‘My awards don’t lie’: Shakira tells ex Gerard Pique to return 3 of her Grammys lying in his office 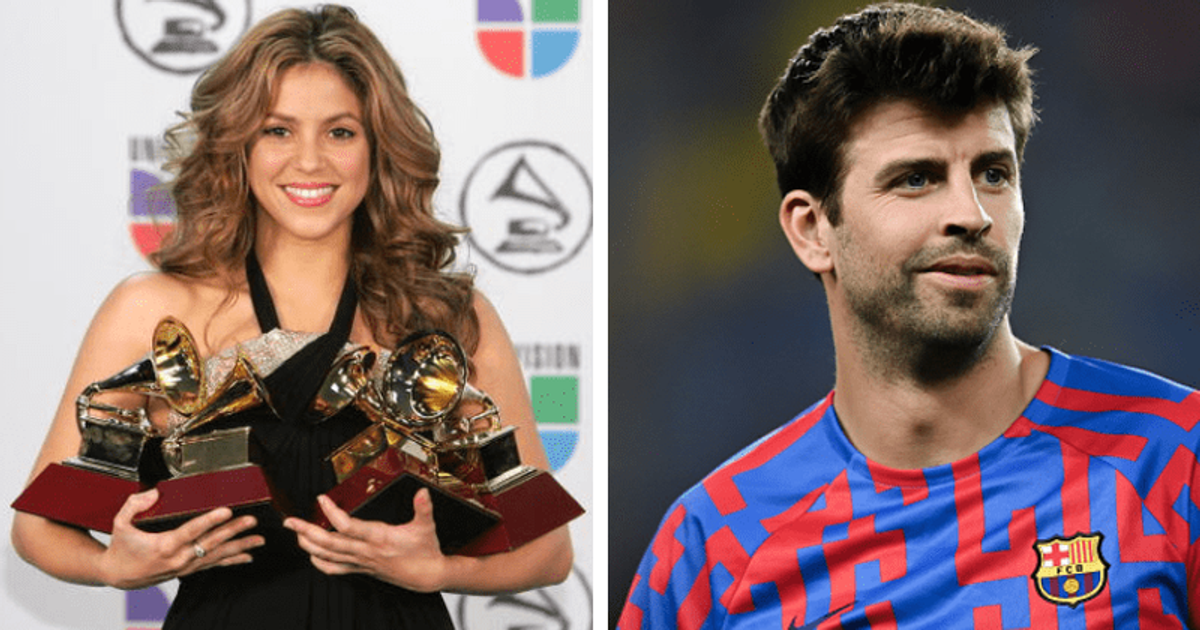 Sources claimed that Gerard could use the awards as a “negotiation chip.”

MIAMI, FLORIDA: The split between Shakira and her ex Gerard Pique is reportedly turning ugly as the singer’s Grammy awards are being held hostage by the star athlete. The singer has demanded that her ex-husband return them to her amid fears they could be used as a trump card in the custody battle between the two. Shakira has won three Grammy Awards and 12 Latin Grammy Awards over her 30-year career.

According to RadarOnline, the awards are said to be in the possession of her former husband. Journalist Jordi Martin first made the shocking claims that surfaced in a report in Spanish newspaper La Razon. The newspaper pointed out that Gerard could use the trophies as a “negotiation chip” as the duo compete to reach a co-parenting agreement.

Jordi said: “At Piqué’s office, in Kosmos (his production company), Shakira’s Grammys are still on display. He didn’t give her back.” He said the two plan to move their children to Miami, where they will live apart and work out a custody agreement.

According to the Radar article, a source close to Shakira said, “She only wants what’s best for the kids and is trying to keep them from hearing and seeing all the negative things in the news about them,” adding that the The custody battle between them quickly went from cordial to “messy.”

The ‘Hips Don’t Lie’ hitmaker and Gerard announced they were quitting in June after more than a decade together. Their statement read: “We regret to have to confirm that we are separating. For the sake of our children, who are our top priority, we ask that you respect their privacy.”

The couple have two sons together, Milan, 9, and Sasha, 7. Since the split, there has been much speculation as to what actually happened, but Gerard has made it clear he has moved on with his new girlfriend, Clara Chia Marti. Many believe the footballer started dating the 23-year-old model while he was still dating the singer.

Sources claimed that Clara was also in a relationship when she met Pique and that both continued their relationship behind their partners’ backs. The cheating allegations were eventually linked to photos of the argument that recently surfaced on social media.

A source told The Sun: “Gerard and Clara have been seeing each other for months. She is a student who also works for him in his office and organizes events. They’ve been silent about their relationship, but everyone around them knows what’s happening.”

The source added, “People have been helping him keep the romance a secret and have deleted Clara’s social media accounts so people can’t find photos of her. That alone makes his buddies think he’s actually serious about dating her.”