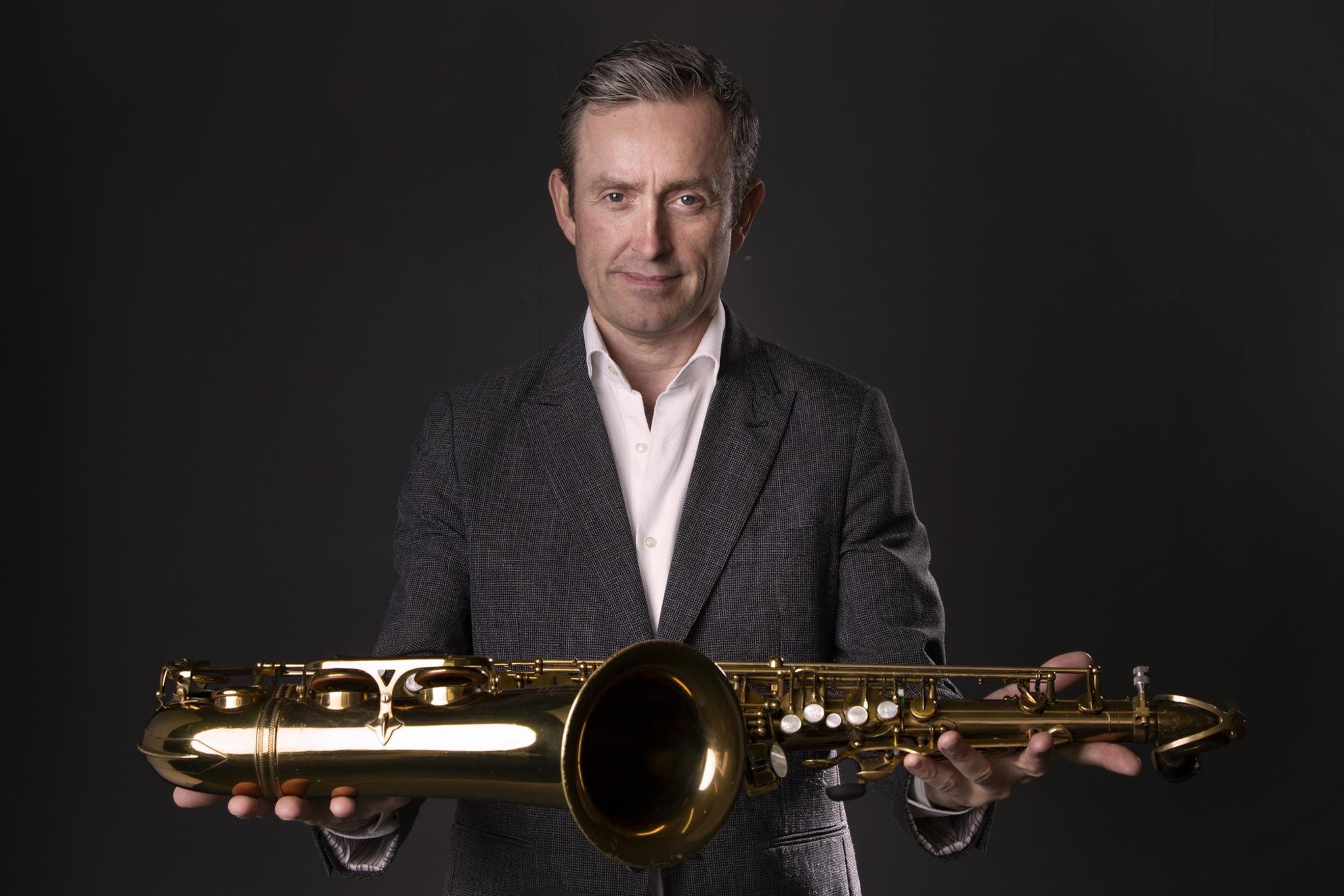 Bringing together the worlds of jazz, folk and poetry, The SNJO’s Tales of the Tribe project was a triumph, writes Jim Gilchrist

Saxophonist Tommy Smith’s latest trick for the Scottish National Jazz Orchestra, which he directs, was seductive in every way.

He recruited four faithful folk from the traditional world – Gaelic singer Julie Fowlis, flutist and whistler Michael McGoldrick, accordionist Phil Cunningham and violinist Megan Henderson – and wrote them in big band arrangements inspired by goblins, mermaids and other creatures of the world were inspired by Scottish folklore.

These often terrifying beings were summoned through poems commissioned by Meg Bateman, Tom Pow, Christine De Luca and Peter McKay and read by actor Blythe Duff. They came embedded in soundscapes often as unnerving as the stories themselves, oscillating between the folk quartet’s light jigs and reels, Fowlis’ beautifully delicate vocals and full-blown jazz forces.

The SNJO could create a mellow background of woodwind and brass, or a dark and stealthy swing before bursting into horror movie mode as the nightmarish redcap claims another victim or a mermaid drags an unfortunate seafarer to the depths.

A winning Gaelic air from Fowlis could be picked up by Smith on tenor sax, or a theme on McGoldrick’s uilleann pipes carried by powerhouse drummer Alyn Cosker. The Dragon of the Islands, for example, saw a lovely fiddle and pipe air develop over a raspy bass trombone into a bitter trumpet duel between James Copus and Christos Stylanides. There was also fiery saxophone sparring between Smith and Konrad Wiszniewski, encouraged by the sorceress witch Glaistig.

At times, however, these otherworldly beings might keep a faint eye on our own atrocities, Meg Bateman’s Water Horse bitterly quotes “your cannon, your gunpowder, and your bayonet”. And special mention to Blythe Duff, who reflected the brilliance of the music, infusing her interpretations with clarity, wit, and often gory enjoyment.