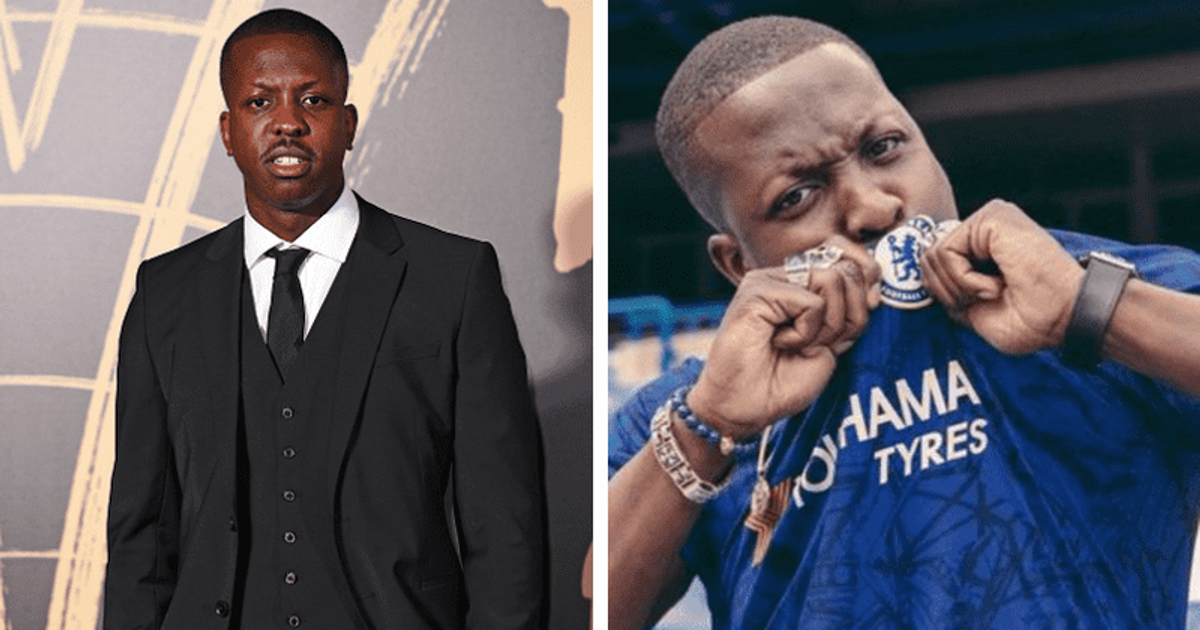 ACTON, LONDON: According to the Probate Office, Jamal Edwards died penniless, despite claims he had an impressive fortune of £335 million ($370 million). Edwards, best known for founding the media platform SBTV, which helped bring grime and a wave of new artists to a global audience, died in February without leaving his family. Edwards was also a director, writer, DJ, entrepreneur and designer.

The music magnate, who assisted Ed Sheeran and Stormzy’s career launches, died in February aged just 31. Six months after his death, an inquest found he had died of an abnormal heart rhythm caused by the use of cocaine and alcohol.

The artist, the son of ‘Loose Women’ star Brenda Edwards, who received an MBE for services to the music industry in 2015, is believed to be worth between £8million ($9million) and £335million, according to conflicting sources. But according to official records cited by Mail Online, Jamal’s gross worth was just £45,502.76 ($50,000) and after paying his bills he had nothing left.

Jamal Edwards died of a “sudden heart attack” at his mother’s home in London, friends have revealed

Two years before his death, Jamal, who founded his own internet music service called SBTV in 2006, signed his own will. His entire estate, to be given under a trust fund he set up, had been pledged to his family, including Brenda Edwards, his mother and Loose Women star. But as of now, none of the specified recipients will receive anything.

The star had been DJing in North London the night before and had arrived in London some time after 4am. He then sat up and drank with his friend Nick Hopper. He eventually developed erratic behavior and paranoia and began throwing objects around the room, eventually passing out, the inquest learned.

Hopper said in a statement read by the coroner to the inquest: “When he came in he appeared to be his normal self and it seemed like he had just been out. We started chatting, smoking some weed and drinking. He said I was under a lot of pressure. There were periods of talking followed by silence. Over time Jamal became quite paranoid and said I had things on my hands when I didn’t. Every time I moved, he would panic. I told him to calm down but he kept getting angry. He grabbed things, threw them across the room. He was panicking and sweating, I spent ages trying to get him to open the door.”

Hopper claimed Edwards resisted his attempts to open a window and eventually passed out at the bathroom door as a result. After 9:30 a.m., Edwards’ uncle arrived and said he gave CPR for about 10 minutes before paramedics took over and failed to resuscitate him.