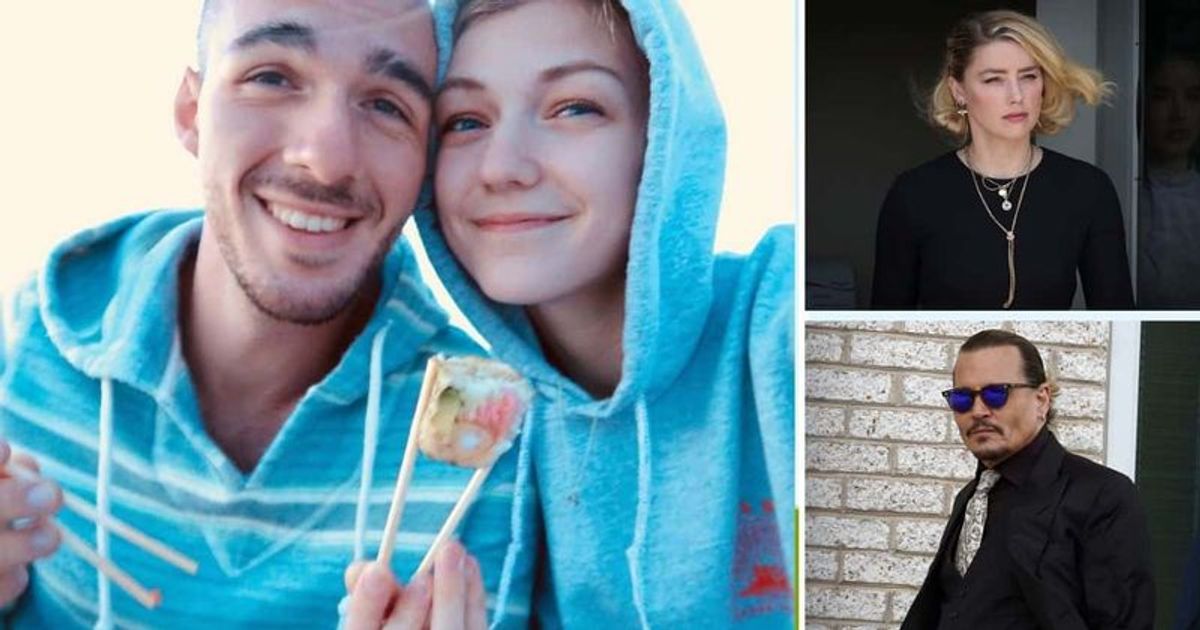 “Aren’t we responsible for the words we say when we say them? I mean, Johnny Depp just got civilly liable for defamation, which is what his attorney said, right? said the judge

The impact of Johnny Depp and Amber Heard’s defamation case is still around the world; the last is the Florida Courthouse. Judge Hunter W. Carroll cited the example of the Depp v. Heard lawsuit on June 22 in a lawsuit filed by Gabby Petito’s parents, Nicole Schmidt and Joseph Petito, against Christopher and Roberta, parents of Brian Laundrie’s fiancé, who murdered Gabby in 2021.

Gabby’s parents allege that Brian’s parents, through their attorney, made a misleading statement that their daughter was alive when they already knew she was killed by their son Brian. Robert and Christopher’s attorney told the court that the couple had no legal obligation to speak out on the matter, according to reports from Radar, which didn’t sit well with the judge. The judge, who heard the case and will decide whether the lawsuit should go to a jury, asked, “Aren’t we responsible for the words we say when we say them? I mean, Johnny Depp was just found civilly liable for defamation for what his attorney said, right?”

The murder of Gabby Petito

According to CNN, Gabby’s parents said in their March court filings that Laundrie’s parents had “behaved in an extreme and outrageous manner, demanding equitable compensation for the damage suffered, as well as costs and other relief.” Her lawsuit alleges that around August 28, Brian’s parents knew Gabby was killed and when asked if the 22-year-old woman was alive or not, they refused to answer. In a statement sent to CNN, Laundrie family attorney Steven Bertolino called the lawsuit baseless and frivolous. He said when Laundrie’s parents asked the court to dismiss the civil suit: “The laundries have exercised their constitutional right not to speak and have relied on an attorney to speak for them. This is not only common practice in our civilized community, but also embodies the exercise of fundamental rights under the United States and Florida Constitutions.”

So far, no trial date has been set in the case. Judge Carroll said he would make a decision on the lawsuit against Laundrie’s parents within the next two weeks.

Gabby, who went on a cross-country trip with Brian last summer, was first reported missing by her family in September. While Brian returned alone to the couple’s Florida home, where his parents also lived, he went missing just two weeks later. After a massive search for Brian at a Florida reservation, authorities in Teton County, Wyoming, found Gabby’s remains. Reports later ruled that she died from strangulation. In late October, Brian’s remains were also found in the Florida Reservation area. A coroner ruled he died by suicide. As part of his search, authorities found a notebook in which they said Brian claimed responsibility for Gabby’s death.