Mother and grandmother charged with murder after girl, 9, dies of lice infestation! 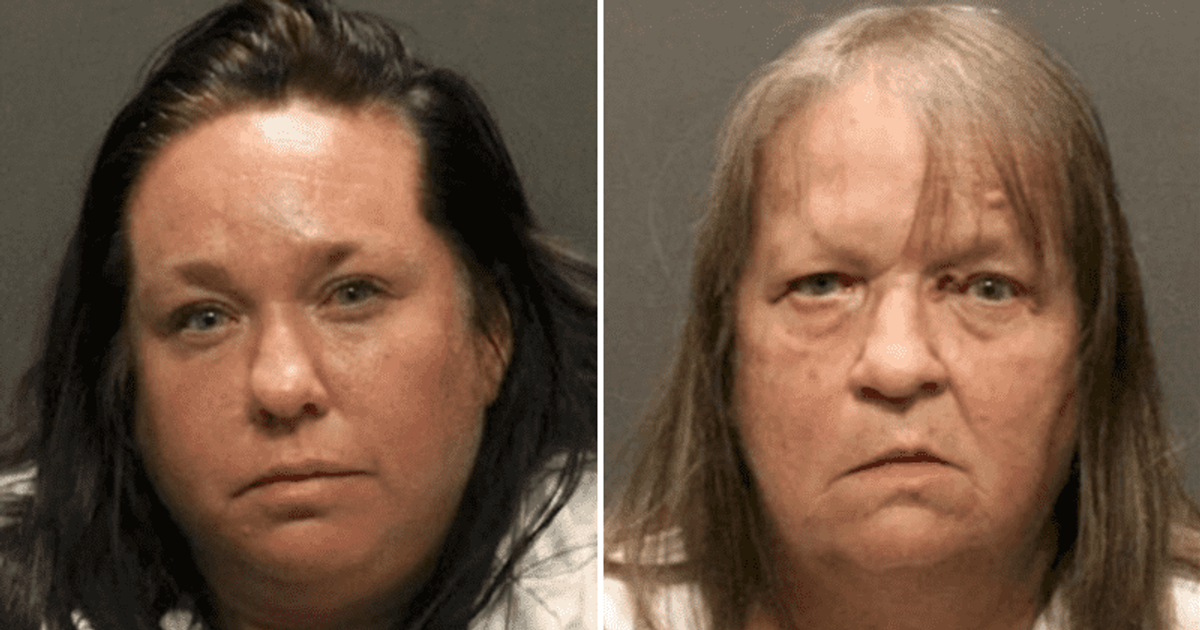 The deceased child was found around 2:30 p.m. on March 22 in an apartment on Block 8200 of East Golf Links Road in Tucson, Arizona

TUCSON, ARIZONA: A mother and grandmother are reportedly charged with first-degree murder after the tragic death of a nine-year-old girl.

Sandra Kraykovich, 38, and Elizabeth Kraykovich, 64, are the mother and grandmother of the unidentified child, who was found unresponsive by Tucson Fire Department officials when responding to an 911 call. The deceased child was found around 2.30pm on March 22 in an apartment on Block 8200 of East Golf Links Road. Court documents suggest authorities were unable to revive the child, noting that “a large amount of insects began to cover her face.” Rescuers also said there were “tremendous amounts of lice in her hair.”

Who is Joshua Lee Burgess? North Carolina man sentenced to death for rape and murder of teenage daughter

Responding officials at the scene raised concerns about the living conditions and well-being of two other children in the household. The house, which was in a gated apartment complex, was described as filthy and in a general state of disarray. An investigation was launched by detectives from the Child Physical Abuse Unit, who searched the home and spoke to the adults and children in the household. Sandra and Elizabeth were subsequently charged with Class 2 child molestation.

Speaking to police, the mother said her daughter had been ill and anemic since March 15. She listed the symptoms as vomiting, fever, headache, difficulty breathing, rapid breathing and balance problems when walking. A series of disturbing texts were exchanged between Sandra and Elizabeth, court filings revealed. The news reported that the child could not walk without falling, was dropping things and was having trouble breathing. In one of the messages, Sandra told Elizabeth that the child “can’t go to the ER with her hair, but that’s up to me because you’re not home.” In another message, Elizabeth accused Sandra of being more interested in spending time with her boyfriend than taking care of her sick child. Meanwhile, some other texts suggested the couple had known the girl was ill since March 8.

On March 21, Sandra reportedly texted her boyfriend: “OMG babe. Listen, I’m in my room and my mom called me. [Redacted] asked if I could check on her to make sure she didn’t die.” Her boyfriend reportedly told her to take the child to the hospital, but she reportedly refused. Investigators wrote in an affidavit that Sandra admitted during interrogation that “if she had sought medical help, [her daughter] would probably still be alive.”

Both the mother and grandmother were arrested in March and initially charged with abuse for treating the deceased child’s siblings, aged 11 and 13, respectively. Authorities said both children also suffered from severe infestations of lice. However, they were placed in the care of other family members. An autopsy performed by the Pima County Medical Examiner determined that the little girl’s cause of death was neglect. “There is a cause of death. The manner is undetermined,” said coroner Dr. Gregory L. Hess reported last month. “She died of anemia from untreated lice infestation with malnutrition as a contributing factor. That’s the cause.” The examiner also noted that the child had fluid buildup in the lungs, pale skin and organs, liver necrosis, and iron deficiency.

Sandra is currently being held at the Pima County Adult Detention Center on $55,000 bail. However, records for Elizabeth were not immediately available. According to KGUN 9, the family had recently moved to Tucson and was facing eviction.