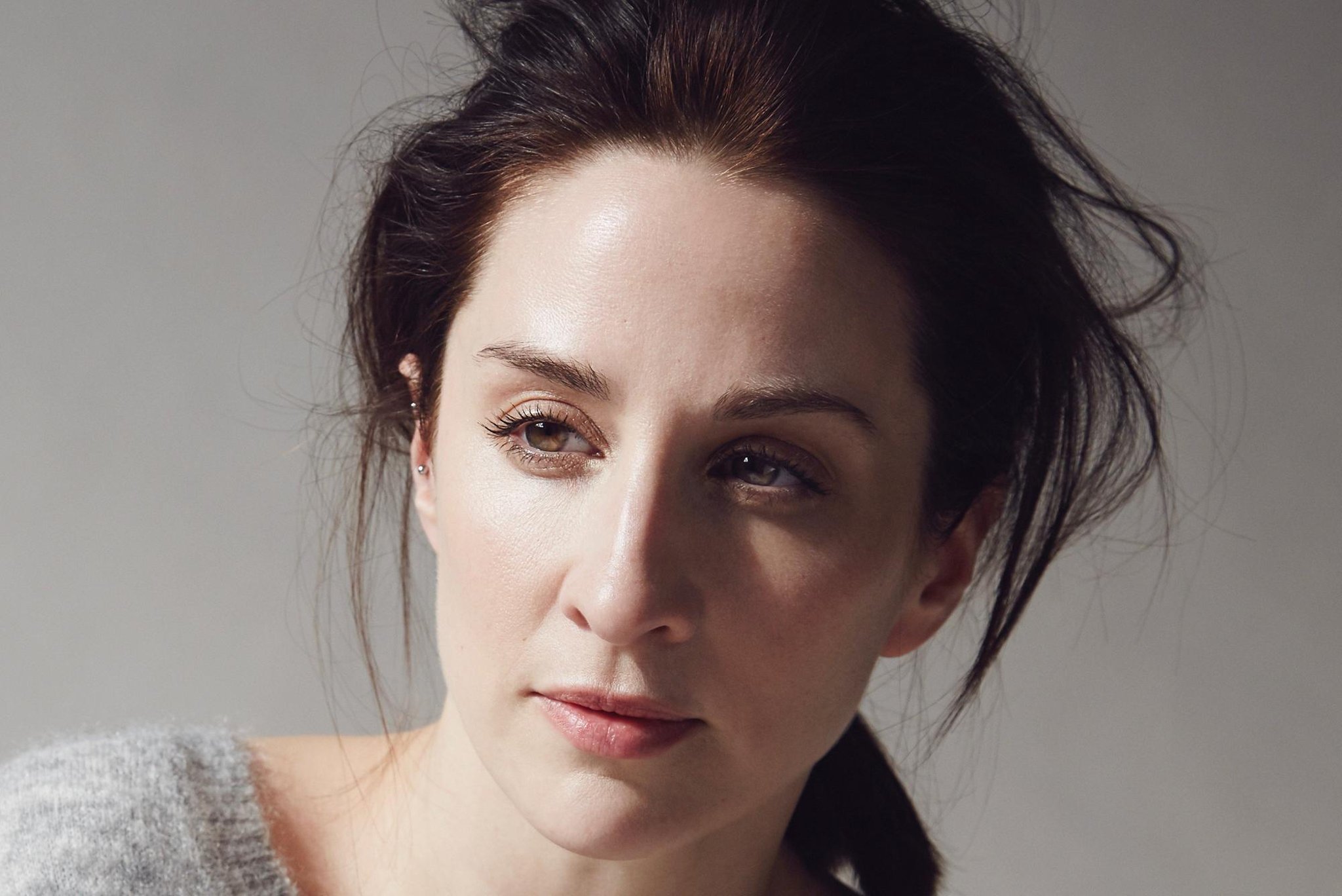 After taking some time to reflect during lockdown, the Glasgow-based star returns with stories that get straight to the point

For Scottish actor Morven Christie, like many others, lockdown became a time to reassess, look at her career and life and figure out what she wanted. The hiatus imposed on her industry meant she took time to reflect on what she was doing and why she was doing it, emerging with a renewed awareness of what mattered and what she wanted to achieve.

She is best known from her long theatre, television and film career in the popular hit shows The Bay, The A Word, Grantchester and Hebrides based feature film The Road Dance, which was released in UK cinemas on 20 May by Parkland Entertainment she’s back on our TV screens this week with BBC’s Floodlights, a fact drama about sexual abuse in the football world, and a new Netflix series with a supernatural twist, due out later in the year.

Morven joins me from her garden via Zoom, away from the attention of Pickle the cat, who enjoys strolling over her laptop, as well as Ziggy Smalls the dog, both back inside the Glasgow home she shares with her partner Splits.

“We went into lockdown pretty soon after The Bay season 2 and it just felt like it was time for me to sort things out,” she says. “Because I never wanted to be an actor to be an actor. And I didn’t want a role just because it was the lead or something.

“I really wanted to dive into other people’s experiences and show that to other people so maybe they could understand it better. It was just that I was trying to readjust to what that is for. I got to a point before the pandemic where I was wondering, am I doing this? Does any of this have any real meaning? And I think, like many people, the start of this lockdown was a real assessment of so many things. This space was really brilliant and powerful for me because everything just stopped and I was able to refocus on what is important to me and what I want? I broke up with my agents and didn’t have one for a few months. I wasn’t sure if I would act, I wasn’t sure if that was what I wanted to do. I just read a lot of books and spent a lot of time in nature and just got in touch with different parts of me.”

She did, however, make a short film with Douglas Henshall for the National Theater of Scotland’s Scenes for Survival series, written by his wife Tena Štivičić and directed by Finn Den Hertog and filmed on his green back using a mobile phone.

She laughs. “That was fun. It was a really weird time for me because I was caught in the thought that I don’t really want to have a camera with me right now, even if it’s your phone. But it was a good laugh, in a shared garden behind the house.”

It was also fitting as feeling “weird” was a common experience during the Covid heyday and the stripped down nature of filming a two-hander with no sets or costumes in a backyard focused on a couple potentially spending too much time spends together was consistent with what many people were experiencing.

As lockdown was lifted, Christie’s newfound sense of purpose was drawn to Floodlights, the true story of professional footballer Andy Woodward, who made headlines in 2016 when he spoke about the sexual abuse he experienced as a child at the hands of his youth coach Barry Bennell. From a talented young player he turned pro but memories of the abuse haunted him, ending his career and marring his adult life until he finally went public and ignited a national scandal. His bravery saw hundreds of men, many of Bennell’s victims, come forward and the former coach was jailed.

Christie plays Andy Woodward’s mother Jean, with Steven Edge as his father Terry, Max Fletcher as a young player and Gerard Kearns as an adult, alongside Jonas Armstrong as Barry Bennell in the drama directed by Nick Rowland [Calm with Horses and Hard Sun].

“The story is just massive, turning point, potentially a lot bigger than Savile, what this guy did. It’s really, really shocking,” she says.

“Andy’s made it his mission to raise awareness, and you can make documentaries and be interviewed on news shows, but drama has an ability to put people in his shoes and put him in his parents’ shoes and have that empathy toward.” reach . I think that’s really brilliantly done in this film. Nick made the point of view unique to Andy’s, and that means you can’t look the other way. It’s a little kid, a young vulnerable boy.”

“The hope is to try to break this silence about sexual abuse so that people can talk to each other, because I think that’s how it stops. What needs to happen is that people talk. A child who feels threatened or is in that kind of situation needs to feel like they can talk about it, that they can go to someone.”

Featuring two timelines, one set in the 1980s when Woodward was a teenager and another when he’s an adult, Floodlights goes beyond the headlines to show how grooming and manipulation happen incrementally and looks at the long-term effects on the lives of the abused and their families .

“With Andy’s family, his father was unemployed and his mother Jean worked at a chip shop and they were trying their best to make ends meet, so they were all at risk. They wanted so badly for their son to have this opportunity. Football brought him joy, was his passion and someone said I can provide this opportunity that you can’t, it’s really exhilarating. That’s absolutely Andy’s story, but once you delve into the family history as well, it was so pervasive and all-encompassing what Bennell did to this family to get the things he wanted that they’re all victims of it.”

Made in collaboration with the Woodward family, the cast know it has their support and approval, which is important to Christie.

“Andy was on set for a bit and so was his sister. And as much as he’s talked about it and is still talking about it, being very active, sitting passively and watching his story being played out is really, really difficult. I hope it ends up being really healing for all of them – sadly Terry is gone now – as a family.”

For Christie, a small cast and crew was a positive environment to make a film about such a sensitive subject, especially with a young actor who played Andy as a child.

“It felt like a really close collaboration. All were very attuned, sensitive to each other’s energies at any given moment. I think we knew what we were doing. Max, the boy who played young Andy, was very comfortable and confident and happy to be there. It was just fun for us,” she smiles. “He was like, ‘What were you doing before you had Deliveroo? And: ‘This is what television used to look like?’ So those aspects were all quite entertaining. Even during this time, Steve and I play the role of happy, loving parents who only want the best for their child.”