“Monsta X: The Dreaming”: Why is K-Pop Idol Shownu missing from his movie trailer? 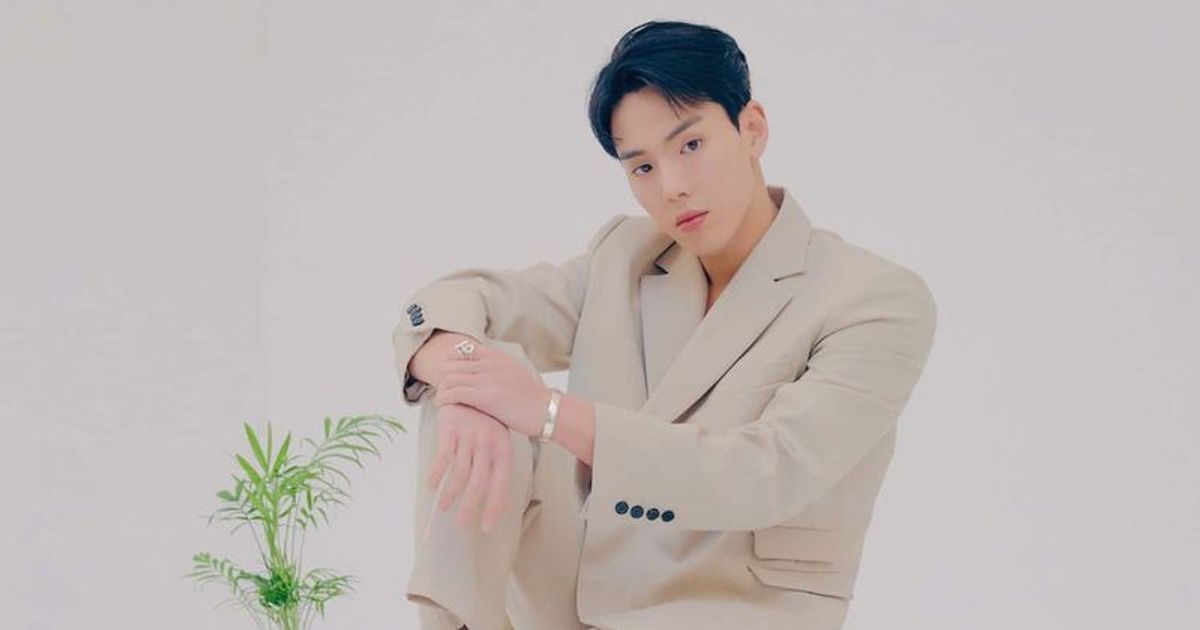 Some fans are upset that Shownu is missing from the trailer for his first documentary, Monsta X: The Dreaming

The last two months of 2021 will be the busiest for Monbebes (Monsta Xs Fandom). In addition to the usual concerts, radio shows and appearances at music festivals, Monsta X produces back-to-back content. They will have two comebacks in a month – their second English album ‘The Dreaming’ and their tenth K-pop mini-album ‘No Limit’. We also get her very first film, Monsta X: The Dreaming, but member and leader Shownu seems to be missing.

Shownu happens to be approaching the age of 30, which is the maximum age limit for any healthy South Korean male to enlist in the military. We had a lot of our favorite third generation K-pop idols, like members of EXO, Pentagon, and VIXX. Shownu was the first Monsta X member to join the military, and although he was a social worker, he gifted fans with recorded performances. Many fans looked forward to his participation in the group’s second English album and the first film, “Monsta X: The Dreaming”.

Monsta X ‘No Limit’: release date, tracks and everything about their rodeo album

While both English projects were pre-recorded and include Shownu, it is noticeably missing in the advertising content. On November 18th, Monsta X released the trailer for their documentary ‘Monsta X: The Dreaming’. The one-minute trailer shows the five members – Minhyuk, Kihyun, Hyungwon, Joohoney and IM – performing exclusively for the film. There are other footage of all six members practicing in the past and on their world tours, but Shownu is out of focus, either hidden or in the background. However, his name is on the film’s poster.

Check out the trailer below.

In fact, the same day, EXO’s Baekhyun was in the news when his label had to remove his pre-recorded YouTube vlogs that he planned for fans during his military service. And like Shownu, while its content was pre-recorded, SM decided to remove it so as not to cause any misunderstanding. Monbebes wondered if it would be the same for Shownu, and if he would be absent from the whole film too, since the profit is made during his time in the military. However, SM mentioned that there was no law against filming and producing a video before hiring.