‘Monkeypox’ is RACIST to Africa! WHO renames disease after backlash 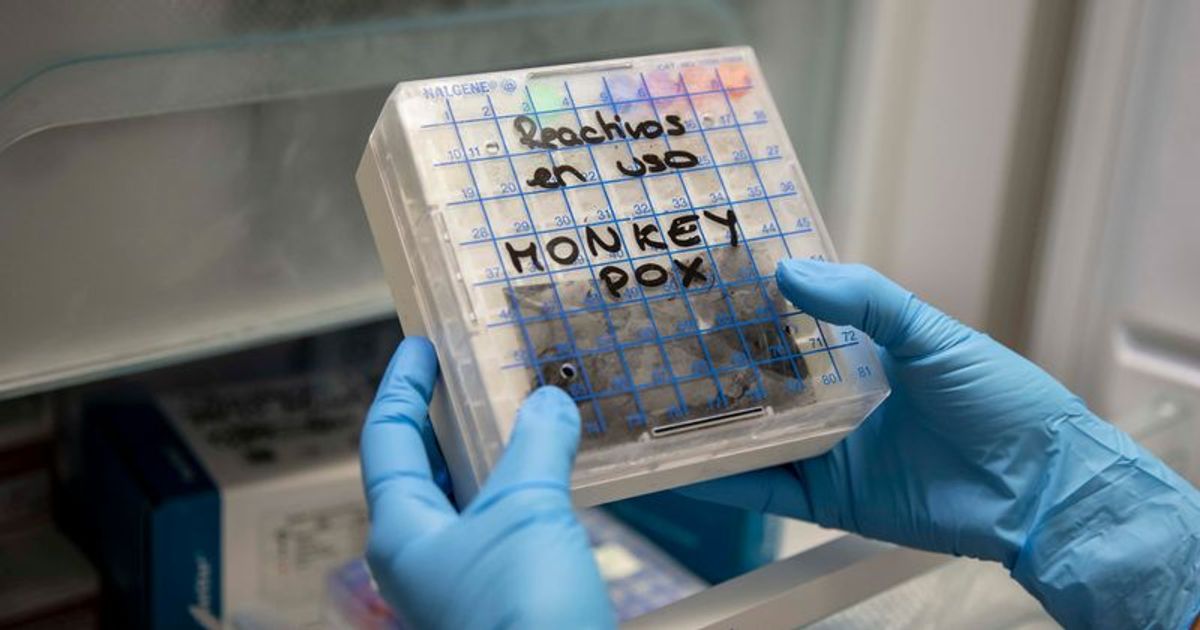 Monkeypox is to be renamed after an international backlash called for a new “non-discriminatory and non-stigmatizing” term for the disease. A new name for the Africa-endemic virus that causes a rash will be announced “as soon as possible,” the World Health Organization (WHO) said in a statement.

Reports said that in addition to renaming the actual pathogen, its strains are also being “labeled” to remove any mention of the parts of Africa where they were first recorded. At least 30 researchers signed a position paper last week highlighting the “urgent need” to change the name amid the current outbreak, which is mostly affecting gay and bisexual men. The disease has already spread to 45 countries, including the UK, US, Spain and Portugal.

What is orthopoxvirus? NY masks as CDC issues alert for virus genus responsible for monkeypox

“The continued reference to and nomenclature of this virus as African is not only inaccurate but also discriminatory and stigmatizing,” researchers wrote in the aforementioned paper. It was confirmed by Dr. Tedros Adhanom Ghebreyesus, the head of the WHO, who said the virus was being renamed. “[The] WHO is working with partners and experts from around the world to change the name of the monkeypox virus, its clades and the disease it causes,” he said. “We will announce the new names as soon as possible.”

The current nomenclature for monkeypox currently divides it into two types – the West African variant and the Central African or Congo Basin variant. However, researchers would like these terms to be replaced with alphanumeric values ​​such as MPXV1, MPXV2, and so on. It’s also worth noting that geographically naming viruses goes against WHO guidelines, due to concerns it could trigger potential racism or abusive backlash against minorities. This was the same reason why SARS-CoV-2 was not recognized as the Wuhan coronavirus, even though it originated in the Chinese city of the same name.

However, the coalition of infectious disease experts from around the world also proposed creating a new “clade” for the current outbreak. They argued in a paper published last week that the circulating pathogen had become a “human virus” in its own right compared to MPXV, which is rarely transmitted between humans. They said the new type should be called mMPXV and lineages should be called A, A.1, A.1.1, B.1, etc. The new system would be similar to that used for Covid variants such as Omicron.

The scientists explained that eliminating geographic terms would encourage countries to continue monitoring emerging diseases without having their names negatively associated with them. Responsibility for renaming monkeypox reportedly rests with the International Committee of Taxonomy of Viruses, a committee tasked with formally labeling pathogens.

While monkeypox was first discovered in macaques, the current term is reportedly “misleading” as many cases are believed to be transmitted to humans from rodents. It’s also important to note that most cases so far have been identified among gay and bisexual men who have sex with other men in the community. However, anyone can contract the disease if they come into close contact with an infected host.