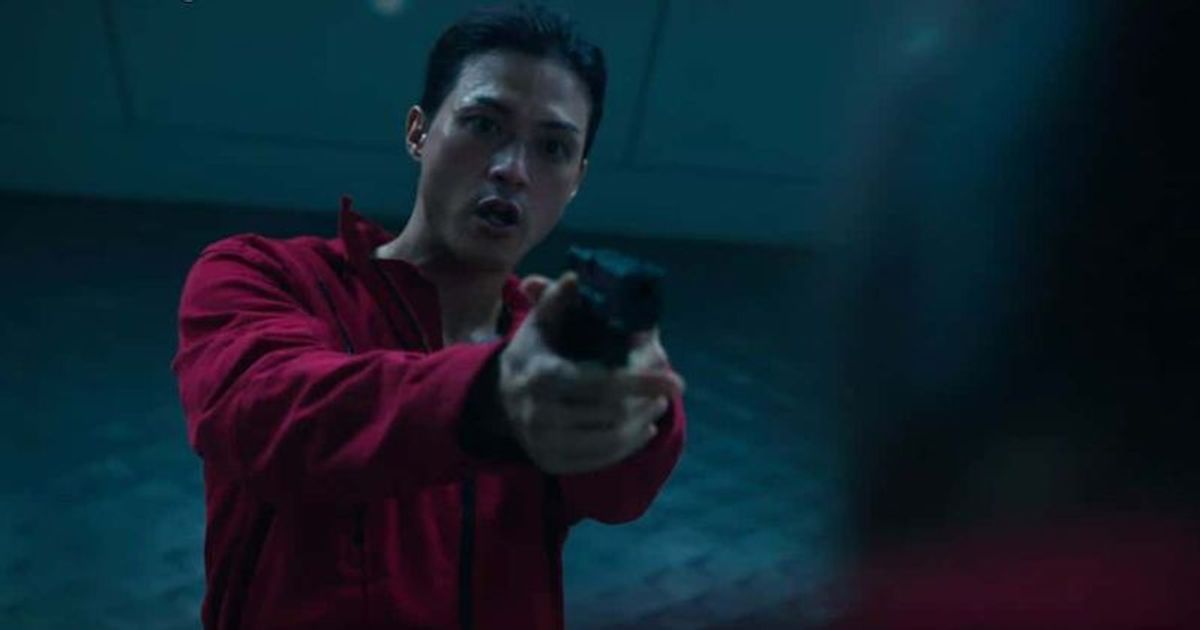 In one of the most twitchy situations, Berlin shows how cruel he can be if he wants to, while Denver has to make the right decision

The heist has begun and the team is ready to take it to the next level. In the first episode we saw how the team was able to start printing the money and as they went ahead with their plan, they hit a roadblock when Rio (Lee Hyun-woo) was hit by a bullet. Luckily, he wore a bulletproof vest and survived the attack. The next part of the plan starts now and it’s all about escaping the coin.

As well as printing the money, the team must now create a tunnel that would take them out of the bank. Berlin (Park Hae-soo) tries its best to keep things in order, but the hostages try to be really annoying. One of the hostages, Cho Yeong-min (the Korean version of Arturo), plots how to escape and contact the police. They try to hurt one of the hostages and escape from the room so they can contact the authorities. Cho does so but eventually gets caught.

So Berlin decides to split the hostages into two teams: North Koreans and South Koreans. He threatens them by saying that if a North Korean makes a mistake, a South Korean will get the punishment and vice versa. Tokyo (Jeon Jong-seo) is not happy with this because Professor said that no hostage should be harmed and their division would cause differences between them. However, Berlin considers this to be important.

Elsewhere, Cho meets Yoon Mi-seon (Lee Joo-bin), his love interest, and tells her about the smartwatch he used to connect with her. He says the smartwatch can be used to contact the police and asks them to get it from his office. He tells Denver (Kim Ji-hoon) that she is pregnant and cannot work long hours or she will miscarry. Denver takes Yoon to a lounge where the US Ambassador’s daughter is also being kept. They hatch a plan to distract Rio so Yoon can get the watch. US ambassador’s daughter tells Rio she needs to use the bathroom because she’s on her period. As they leave, Yoon gets a chance to escape and enter Cho’s office. After some struggle, she finally finds the watch and when Denver spots her in the office, he takes her straight to the hall where other hostages are being held. Eventually, coming downstairs, she meets Cho and gives him the smartwatch.

He contacts the police, who tell them he needs to open a link sent on the smartwatch and they can get a picture of what’s happening. On the other hand, Professor (Yoo Ji-tae) calls Seon and realizes how relaxed she was when she called. So he texts her and calls her to meet up. He meets her like he used to be Sunho and starts listening to her call where she finds out about the watch. Once the phone call is over, Seon Sunho asks why he overheard their call? He makes up the excuse of being paranoid because he thinks Seon likes someone else.

As soon as Seon leaves, Professor Berlin calls and tells him about the watch. He gathers everyone in the hall and calls Cho, the director of the mint, to check everyone with a metal detector. Cho gives Yoon the watch and while checking it, he doesn’t check it properly. Berlin sees this and has him check again, the machine beeps and it’s because of her necklace. However, when Berlin tells him to go to the next one, the watch just falls off Yoon’s jacket and onto the floor.

Berlin orders her execution and shows why he is considered a man without mercy. He tells Denver to kill her and a few moments later we see Denver pull the trigger but we don’t see if Yoon was killed or not. Meanwhile, Professor is helpless because no one answers his call.

Will the professor or Tokyo be able to stop Berlin? Or did Berlin just do it to show everyone what it can do? Things are getting intense and it’s just beginning.