Mom saves two 12-year-old girls from kidnappers after one of them said “help me.” 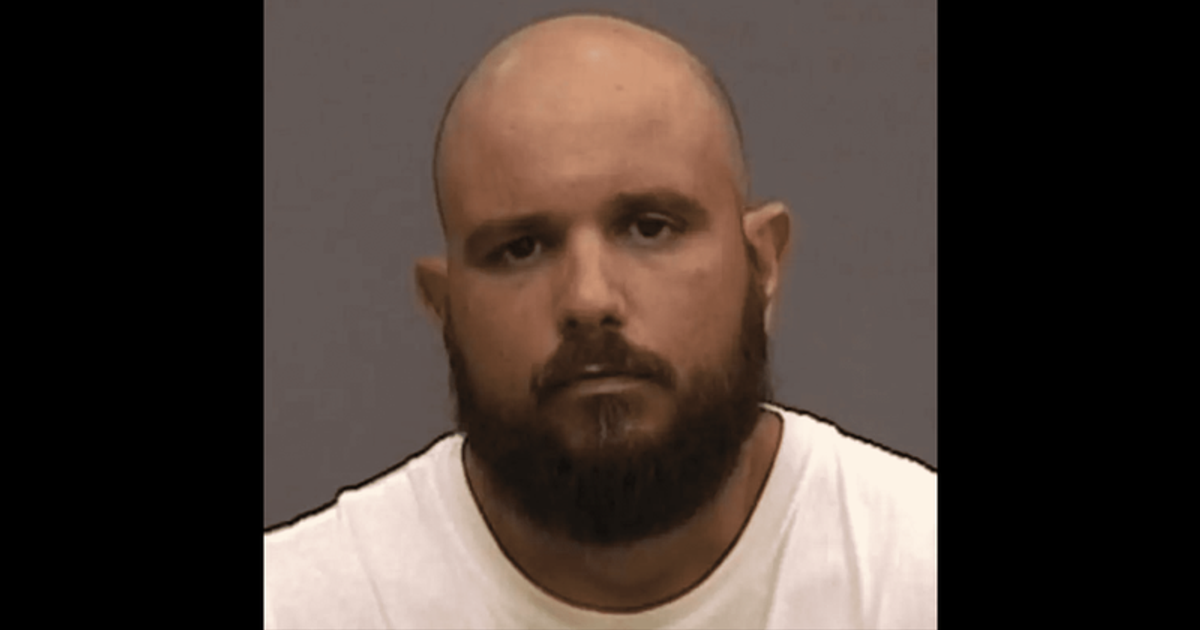 “I was just doing what I hope everyone would do for my own children,” said the woman who rescued the girls, but declined to be identified

FISHHAWK, TAMPA: Suspect David Daniels attempted to violently abduct two Florida girls after following them as they walked home from Cherry’s Bar and Grill in Fishhawk, Tampa. The girls, under 12, were saved from being kidnapped when one of them mouthed “help me” to a churchgoer.

The 37-year-old Brandon abductor reportedly told the girls he would supervise their walk home on Sunday June 12. Then he hit the girls on the head and put one in a headlock. The two girls somehow managed to break free from him and rode their bikes to a nearby church.

“He didn’t know those kids, and those kids definitely didn’t know him. At this point he follows them out of the restaurant and starts hitting one of the kids on the head and continues to follow them. Luckily those kids got stuck together and rode their bikes to a nearby church and asked an adult for help,” Jessica Lang of the Hillsborough County Sheriff’s Office told WFLA.

“I saw two children on their bikes and an adult male behind them. One of the little girls said to me: ‘Please help me, this is not my father.’ He talked over her, right behind her, put his arm around her neck and said something in her ear, said, ‘We just moved here, we just want to see how we can help, do whatever you do,’ ‘ the woman, who stepped in and asked not to be identified, told Fox 13.

“I had a chat with him. I was like, ‘Oh that’s nice, where did you move here from?’ He said, ‘Oh, I’m not sure,'” she added. The woman said Daniels claimed he was the girls’ father and put his arm around one of their necks. She thought his behavior was lazy and managed it to take the girls to church while she contacted the authorities.

Deputies responded and found Daniels not far from the church. “Members of this church have really worked to protect children who are not theirs. They saw something was wrong and they saved these kids,” Lang said. “I don’t want any recognition for that. I don’t want to be a hero. I was only doing what I hope anyone would do for my own children,” said the woman who rescued the girls.

According to Fox 13, she added: “There are moms out there who are like me. You will recognize the signs and know what to do. At that moment I didn’t know if I was going to have the right answer. But they are fine and they are home today. Daniels is being held in the Hillsborough County Jail on two counts of false imprisonment of a child and child molestation. His bail was set at $104,000.