Modern Christmas carols to add to your Christmas playlist this year 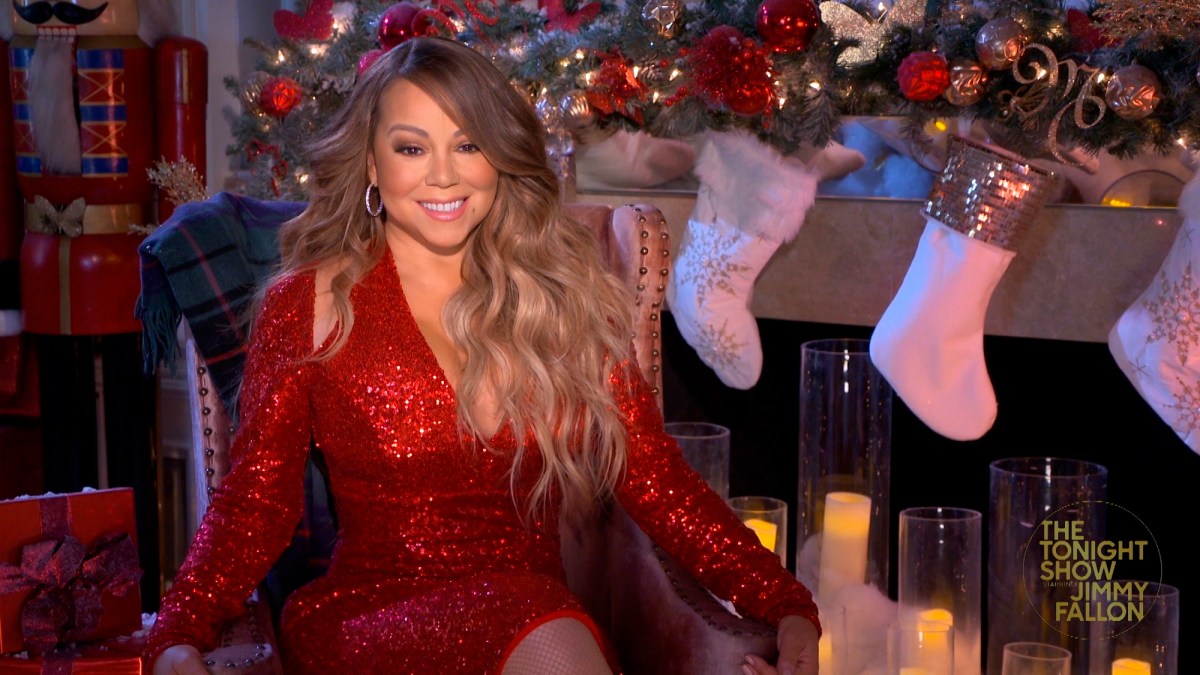 Aptly titled “Almost Too Early for Christmas,” Jimmy Fallon and Dolly Parton released this song on November 4th, 2022. In the song, Parton and Fallon sing about wanting to start celebrating Christmas even though it’s still fall.

On October 28, 2022, Alicia Keys released “December Back 2 June” as the lead single from her Christmas album santa baby.

The original song is both a Christmas song and a love song, with Keys singing about how fun it is to celebrate Christmas with her partner. However, Keys also admits that her partner’s love is enough for her “any season” of the year.

Originally released in the 1940s, “Baby, It’s Cold Outside” is a popular Christmas carol. It has been covered and re-released numerous times over the years.

In 2014, Idina Menzel and Michael Bublé released a cover of the song on Menzel’s 2014 Christmas album holiday wishes.

Menzel and Bublé’s version of “Baby, It’s Cold Outside” is considered one of the more modern versions of the song, as the two artists changed some of the lyrics to eliminate some of the original’s outdated connotations.

Singer Ariana Grande released the song “Santa Tell Me” in 2014. Although the song is only a few years old, it is on the way to becoming a classic Christmas carol.

In “Santa Tell Me,” Grande asks Santa if her new love interest loves her enough to be around until next year’s holiday season.

Christmas is Mariah Carey’s season and everyone just lives in it. Carey released All I Want for Christmas Is You in 1994, and it’s been a staple of the holiday season ever since.

The song inevitably gains popularity each year as the holiday season approaches, and it’s a modern Christmas classic.

RELATED: Alicia Keys’ graphic novel is inspired by one of her hit songs