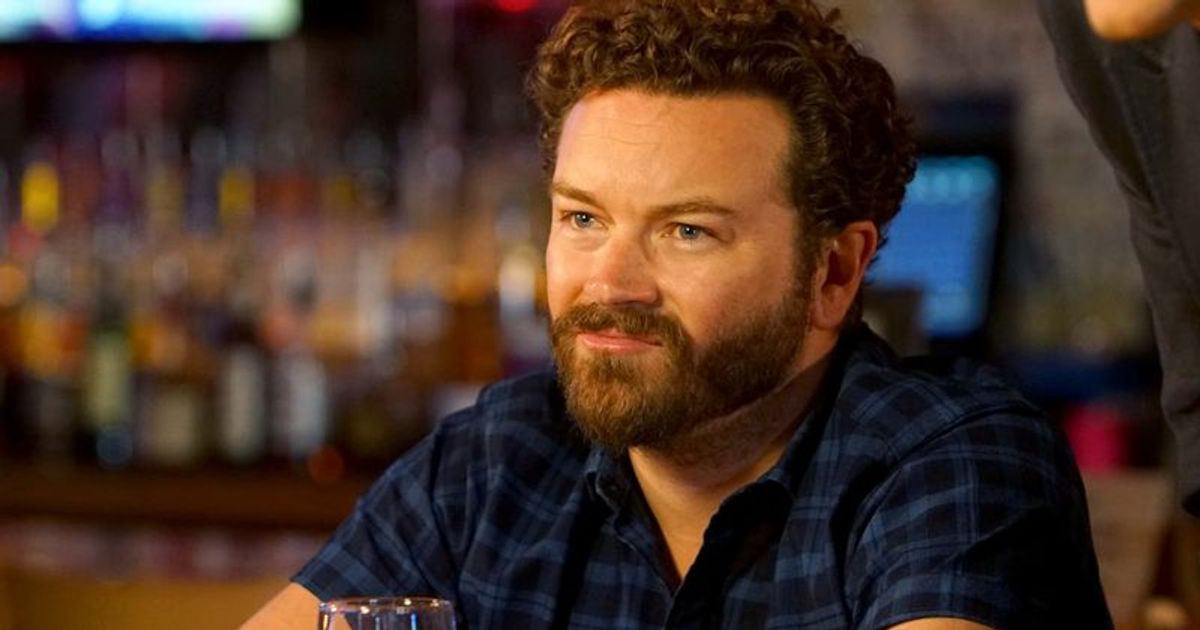 Danny Masterson’s defense attorneys alleged that the three accusers changed their testimonies over time, questioning their intent and character

LOS ANGELES, CALIFORNIA: The jury in the Danny Masterson rape case could not agree on the actor’s guilt or innocence, leading the judge to declare the case a mistrial on Wednesday, November 30. Masterson, 46, was charged with three counts of violent rape arising from incidents between 2001 and 2003, including three accusers.

The jury heard testimony throughout the five-week trial, but because the trial was a mistrial, prosecutors have until March 2023 to decide whether or not to try Masterson again. The victims, who were Scientologists at the time of the incidents, testified to their feelings of fear and isolation when it came to disclosing information about Masterson, a prominent member of the church. The alleged victims also claimed that their religious beliefs at the time prevented them from understanding what happened as a rape.

Masterson’s defense attorneys claimed that the three accusers changed their testimonies over time and questioned the intent and character of the alleged victims. Philip Cohen, one of the defense attorneys, said that despite repeated warnings from Los Angeles Police Department investigators, the three accusers had already “contaminated” the case by speaking to each other and discussing their experiences with Masterson.

Cohen also questioned her on the witness stand, leading prosecutors to give conflicting testimonies. During the trial, Masterson did not take the witness stand. Cohen said that although prosecutors portrayed his client as a “commanding, creepy, abusive monster,” his ex-girlfriend had testified that she willingly had sex with him after her alleged rape.

Furthermore, Cohen claimed that Scientology had been used as a scapegoat, saying, “We’ve listened to Scientology over and over – so much that it’s become an excuse. If someone didn’t remember something or someone was contradicted, it was about Scientology.”

Many people online were no doubt disappointed by the explanation of the court case, and one said: “This news from Danny Masterson is disturbing. A true misstep of the judiciary.” Someone else’s tweet read, “F**k Danny Masterson A mistrial doesn’t mean innocent.”

A third person wrote: “So Danny Masterson can just walk free because it’s a mistrial and it won’t be repeated until MARCH? As an SA victim this is so disappointing I just have a bad feeling he will be found not guilty in March I hate the justice system #DannyMastersonTrial”

“Well to say I’m disappointed is an understatement for Danny Masterson’s rape trial that it’s strange they didn’t get a single guilty verdict on three different women. They were all once members of the Church of Scientology, he still is. He’s eighth in a cult!” wrote one disappointed person.