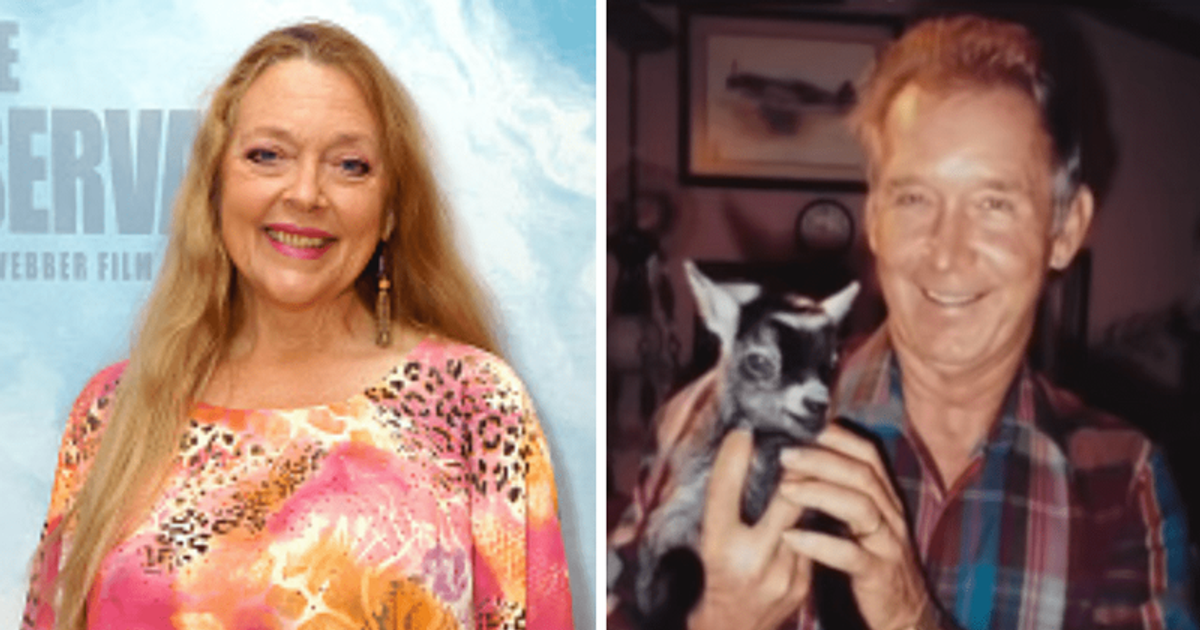 HILLSBOROUGH COUNTY, FLORIDA: Carole Baskin’s explosive claim that her legally presumed dead ex-husband Don Lewis was found “alive and safe” in Costa Rica has been shot down by the Hillsborough County Sheriff’s Office. She made the viral remarks in an interview with ITV’s This Morning talk show in November 2021, but is receiving attention over a year later after the clip resurfaced. But even after he was assumed and pronounced dead after leaving home in 2002 and was reported missing in 1997, the Florida Sheriff’s Office responsible for finding Lewis has still not closed the missing person’s case .

Jack Don Lewis, who was reported missing on August 18, 1997, is still listed as a “missing adult at risk” and mentions that he “left his family.” [sic] resident and has not been seen or heard from since.” However, in the interview, the 61-year-old Big Cat Rescue owner explained, “One of the really exciting things that came out of Tiger King 2 was that she received a letter from Homeland Security, and it said that a Homeland Security special agent in charge of the FBI contacted the sheriff’s detective, George [Jorge] Fernandez, which means this must have happened after 2002 because Homeland Security wasn’t even there until 2002. And they said that my husband, Don Lewis, lives in Costa Rica and is fine.

Carole Baskin strangled ex-Don Lewis and threw him out of a plane into the Gulf of Mexico, lawyer claims

Baskin’s explosive claims were shot down

Fentress Fountain, the sheriff’s office public information officer, stated, “We have received no communication from our federal partners confirming the whereabouts of the missing person, Mr. Don Lewis,” and “the investigation into Don Lewis’s disappearance remains a priority for the Hillsborough County Sheriff’s Office, as do all missing persons cases.”

According to the news outlet, Baskin said she wasn’t aware of the alleged revelation until November 2021, when the series sequel aired. Compl. Moises Garcia, lead detective on the Lewis missing persons case, told the Tampa Bay Times at the time that although DHS produced the apparent letter, the case was still open. He said: “We continue to look into this case intensively. We still have a few ways. Not a week goes by that we don’t have our hand in this case.” The sheriff’s office was recently assisted by DHS by “tracking leads in Costa Rica,” but all reports that Lewis was found alive still stand not confirmed, according to investigators.

Baskin’s longtime nemesis Joe Exotic has previously accused the animal activist of feeding her former lover to the tigers at her Big Cat Rescue. Now, John M. Philips, an attorney for the now-arrested Exotic, responded to her viral remarks by sharing a post on Facebook and writing, “He’s not alive.”

“Carole Baskin’s 2021 report was another unsupported claim. It will be reposted as if it were truthful. That’s not true. The story of the Tiger King is full of lies, intrigue and deception,” he explained.

Florida millionaire Lewis and Baskin married in 1991 in Tampa, Florida. After his disappearance, Baskin remarried in 2004 and married Howard Baskin. Baskin has denied allegations that she is playing a role in her former lover, who went missing during their marriage, and previously claimed she has never heard from him since his mysterious disappearance, according to CBS News. Lewis was 59 when he was reported missing and would be 84 now.