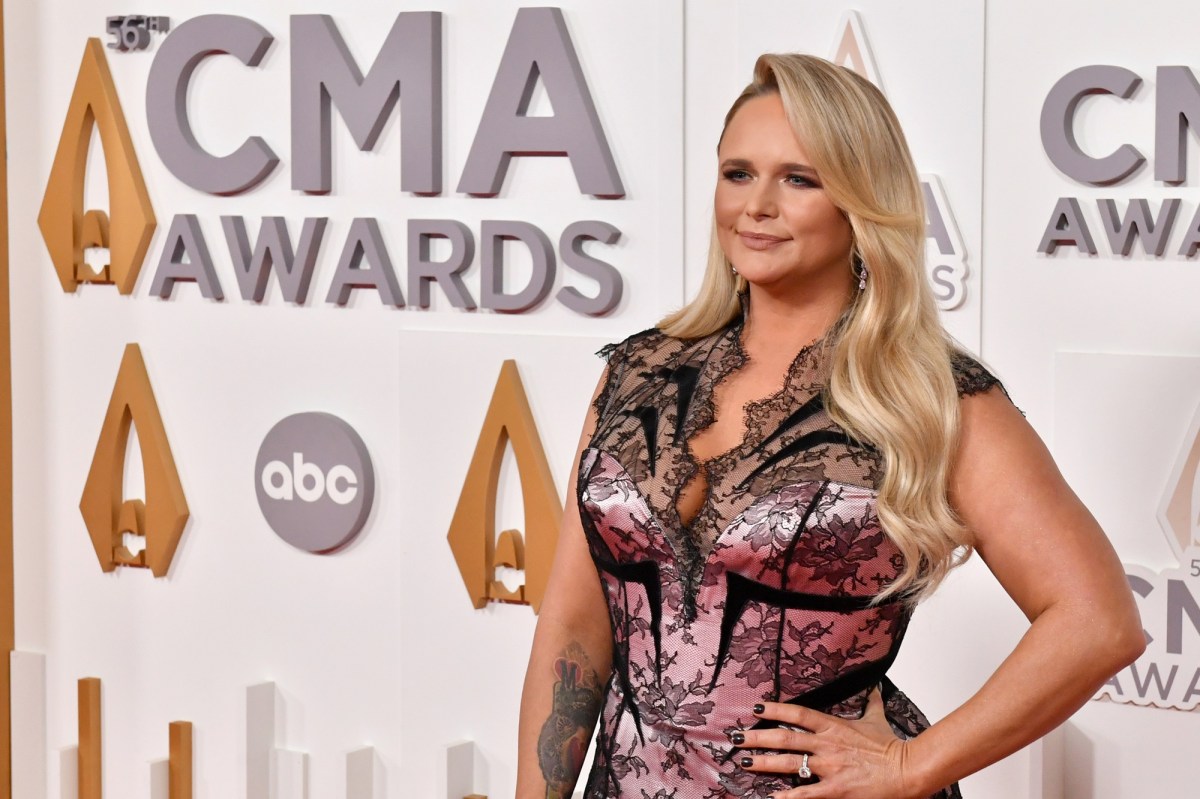 Miranda Lambert doesn’t care what people think of her, even those who are negative on her social media accounts. In a 2019 interview with Pride Source, the country singer shared that people who bother to leave comments “should be looking for a hobby or a job or both.”

In 2019, Lambert was interviewed by Pride Source after posting photos of herself at WorldPride in New York City with her husband Brendan McLoughlin, her brother and her brother’s husband.

While some fans supported the singer’s endorsement, others denounced Lambert. Speaking to Pride Source, Lambert revealed what she thinks of people who leave negative comments on their social media.

“I feel like the people who spoke negatively weren’t my followers. When people say unfollow, they are not following me out of hand. (Laughs) Also, I don’t understand why people have time to go on social media and be negative. I think they should get a hobby or a job or both,” Lambert said.

She continued, “So I just don’t let that affect me. But I also know that when you polarize, you have to make a difference. Can’t be loved by everyone. So I try to take the good and run with it.”

Speaking to Pride Source, Lambert shared that she doesn’t get “negative people” based on her own life experience.

“I think the negative people and the people who say, ‘Believe like me’ or ‘Your vote doesn’t count,’ I don’t understand that mentality. Being in this business in particular and being around a lot of different people has really opened my eyes even more,” Lambert shared.

The singer continued, “I’m so grateful for that because I love the city I grew up in — they’re so supportive and always have been — but it’s definitely good to get out there and see other views.”

RELATED: Miranda Lambert Opens Up About Divorce from Blake Shelton: ‘I Won’t Lie in My Music’

After posting her celebration to WorldPride, Lambert didn’t think fans who follow her on social media would be as shocked or inspired that the singer saw her brother and brother-in-law’s support as “normal.”

“I didn’t even realize it was making a statement because I thought it was normal and I guess what I mean by that is I didn’t think it was out of bounds or anything because to me it’s everything.” is the same, doesn’t matter. And I was just about to celebrate with my brother and his husband and have a great time. But if it makes someone happy that I’m a supporter, I’m glad,” Lambert told Pride Source.

The singer then shared that she hopes to continue using her platform to support the LGBTQ community.

“But I have a platform and I’m trying to use it for the better,” Lambert said.

RELATED: Miranda Lambert on being a stepmom: ‘It’s a whole new journey’

“The Young and the Restless”: Fans let a banner fly across the sky to show their appreciation for Mariah and Tessa

“The Young and the Restless”: Fans let a banner fly across the sky to show their appreciation for Mariah and Tessa