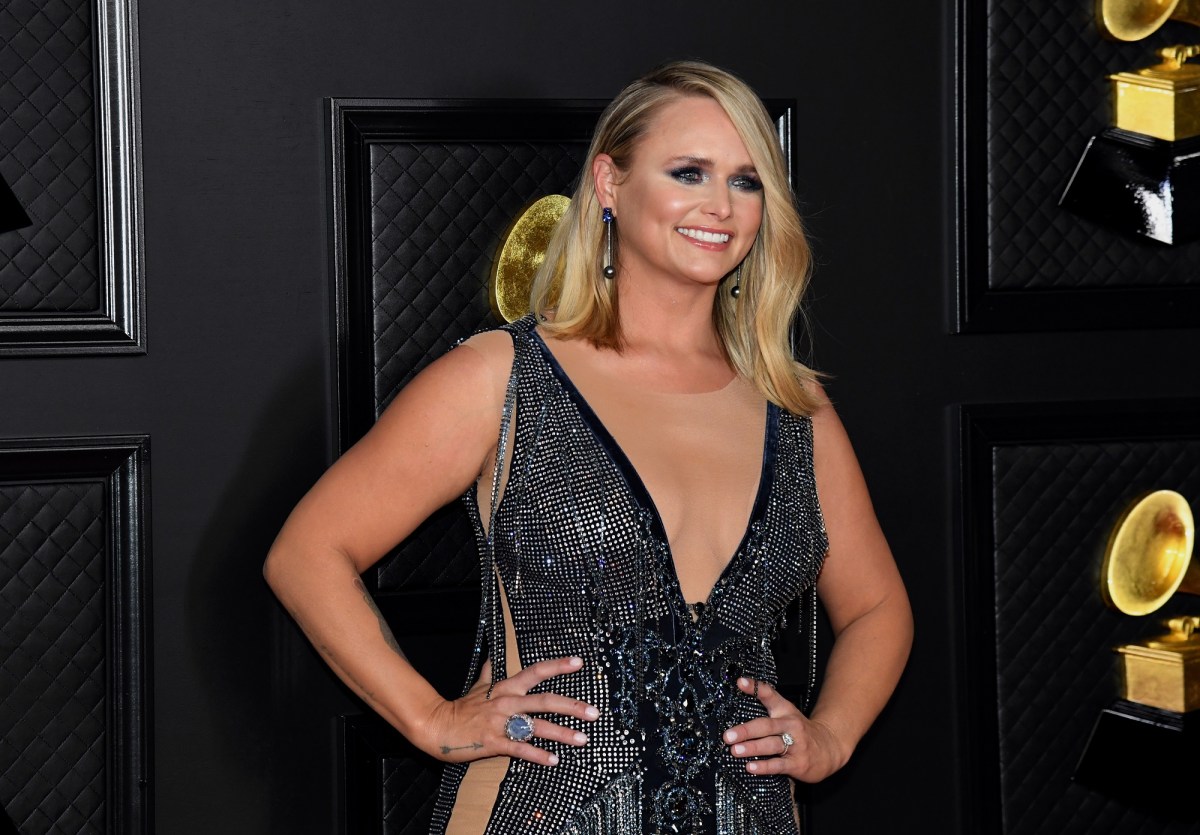 On November 15, The Recording Academy announced the nominees for the upcoming 65th Annual Grammy Awards, which will be held on February 5, 2023. Singer-songwriter Miranda Lambert has been nominated for four awards, the most of the country genre nominees. Lambert fans took to social media to share their hopes that Lambert would win big at the 2023 Grammy Awards.

Lambert received nominations in all four categories. After the nominations were announced, Lambert shared her reaction on social media.

“Well that’s a Tuesday morning to hang my hat on!! I’m so honored to be nominated along with some of my best friends. I can’t wait to celebrate country music together. And kudos to all the nominees. Dizzy, it’s Grammy time!” Lambert tweeted

After Lambert posted her gratitude for being nominated at the 2023 Grammy Awards, the singer’s fans congratulated her and shared their hopes that the singer will win some awards, especially after the country music singer went home empty-handed at the 2022 CMA Awards had gone.

“You deserve every award that comes your way,” wrote another fan on Instagram.

One Instagram user wrote: “Congratulations!! You deserve every award you get!!! love your music!”

In the country categories at the 2023 Grammy Awards, Lambert is the only artist to be nominated in all four categories. The country music category nominees can be viewed below.

RELATED: Miranda Lambert Says She Can Write Good Sad Songs Without ‘Liv[ing] in Darkness’ like other artists