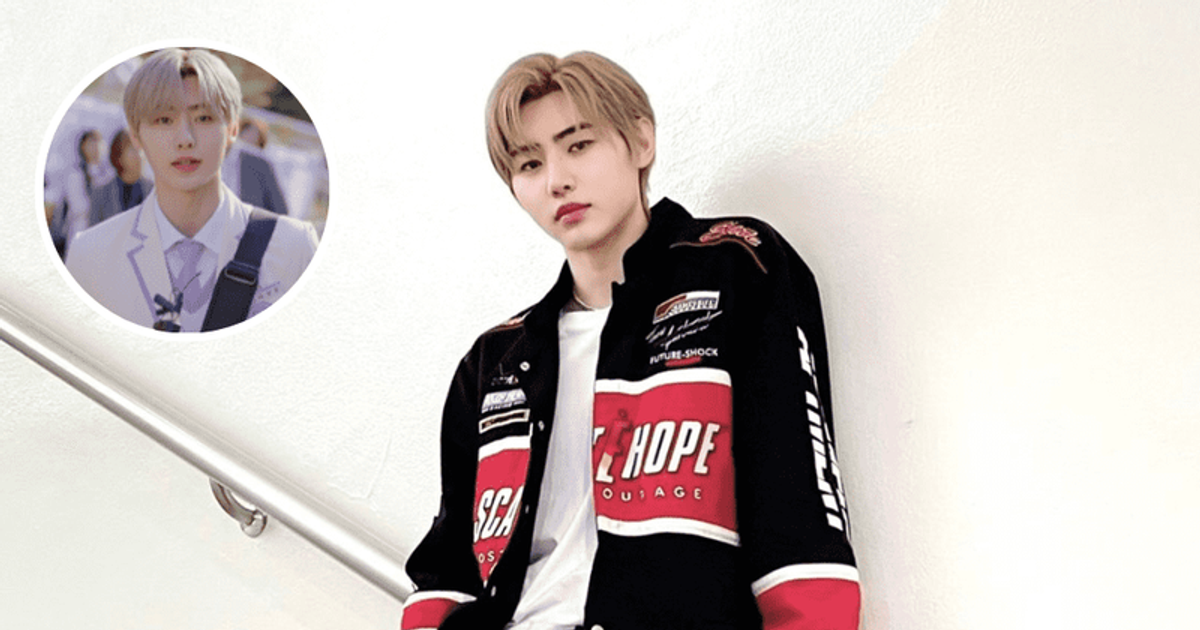 “Mimicus” is a K-drama about high school students made popular by social media and stars like BAP’s Youngjae, Jo Yuri and more

While most K-Pop idols are all-rounders, Enhypen fans can move to another level as we have member Sunhoon who is not only an idol but also an MC, figure skater and now an actor. Days after disappointing fans by sharing that he would no longer be filming figure skating content, he made his acting debut in K-drama Mimicus. Fans were thrilled when Playlist announced their next original drama, Mimicus, starring idol actors such as BAP’s Youngjae, Ex-IZ*ONE’s Yuri, woo!ah’s Nana and more.

“Mimicus” is a K-drama that Gen Z audiences can relate to, as it follows a bunch of high school students who want to stand out in order to stay popular. Aside from the idol actors that make up the cast, K-pop fans will also find the premise interesting as high school is a hotspot for teenage celebrities who are gaining popularity through social media like TikTok and YouTube. The first episode aired on July 22 on Viki and Naver Now. Well, for Episode 2 we have a special cameo from Enhypen’s Sunhoon playing star student “Sunghoon” being interviewed by the media.

CONTINUE READING
After the album “Manifesto” sold millions, Enhypen discard the dates of the first world tour, fans say “time to save”

Enhypen fans loved that Sunhoon played himself in his cameo as the show introduced him as the “figure skating prince.” We see the idol waving and throwing finger hearts at his fans and answering questions. One of the reporters gets a notification that a CEO’s son, Ji Soo-bin, is also enrolling in the same university, and asks Sunghoon about it. He shares: “I’ve heard a lot about the news so I’m curious too, I look forward to seeing you enrolled at the school. I wish you that you can enjoy school life and I hope that we meet too. Many Thanks.”

One fan tweeted, “No one really does it like Park Sunhoon.” Another shared, “The way he threw a little finger heart for the camera is so Park-Sunghoon.” One fan commented, “Our actor- Idol Sunghoon looks so good!!” Another said, “Anytime someone speaks badly about Sunghoon, they always get a new job. Actor Hoon is coming very soon, y’all!!” One fan wrote, “Kdrama industry we want more actors Sunhoon.” Another added, “Hoon never experienced unemployment because he was a figure skater, idol, dancer, singer, rapper, model, brand ambassador, MC and now an actor. Not everyone can say they can do absolutely everything, but you know who can? PARK SUNGHOON.”