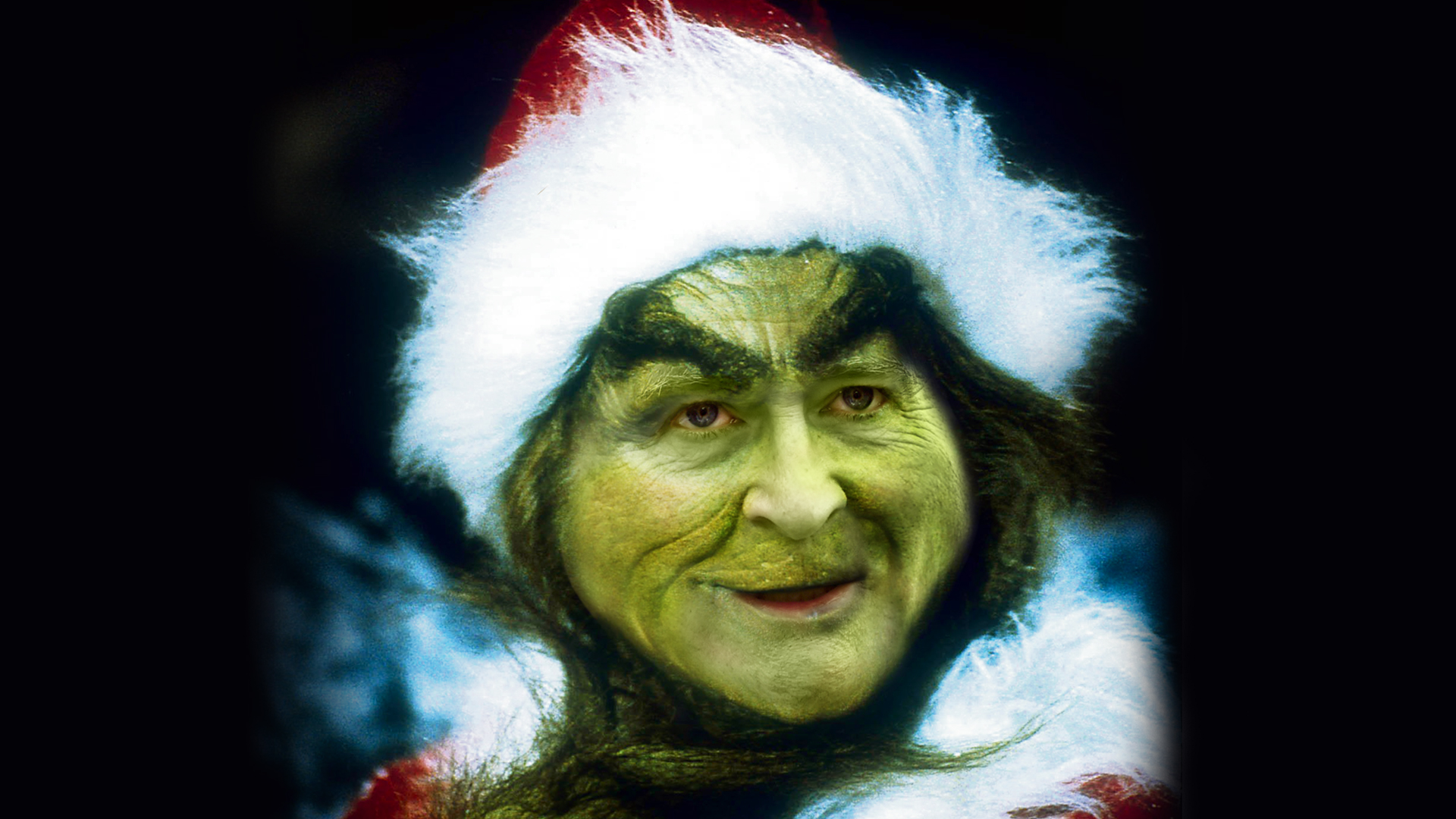 CHRISTMAS plans were thrown into chaos last night when militant union boss Mick Lynch announced a series of train strikes to wreak havoc during the celebrations.

RMT-Hardman Lynch was branded as “Mick Grinch” as he triggered four 48-hour stoppages.

Rail workers are set to disembark on December 13, 14, 16 and 17 – causing havoc with plans for Christmas drinks and shopping trips

The new year will bring new misery as more industrial action is planned for January 3rd, 4th, 6th and 7th, likely to cause a nightmare for fans going to FA Cup matches.

An overtime ban from December 18 to January 2 will also have “significant effects”.

Mr Lynch apologized to the suffering public yesterday but insisted it was his job to pressure train bosses to improve the pay and conditions of his more than 40,000 members.

At a press conference he said: “I’m not the Grinch. I’m a union official.”

But the strikes sparked outrage.

Tory MP Brendan Clarke-Smith fumed: “Punishing passengers during a normally merry time of year shows he really is the lynch who stole Christmas.”

Rail Delivery Group chairman Steve Montgomery said a break this Christmas after two years of Covid curbs would be “tragic” for families.

He also warned that doing so would hurt businesses and jeopardize jobs during the important holiday season.

He added, “They keep people from getting important things like doctor’s appointments, and they keep children and young people — whose education has already been disrupted — from going to school or college.”

Emma McClarkin, chief executive of the British Beer and Pub Association, said: “This is devastating. The strike week is usually the busiest of the year. Instead of supporting pubs, customers are staying at home. It’s going to hit inner-city and inner-city pubs hard.”

Britain is poised for a wave of more strikes, with nurses, postal workers, bus drivers and civil servants also poised to walk away.