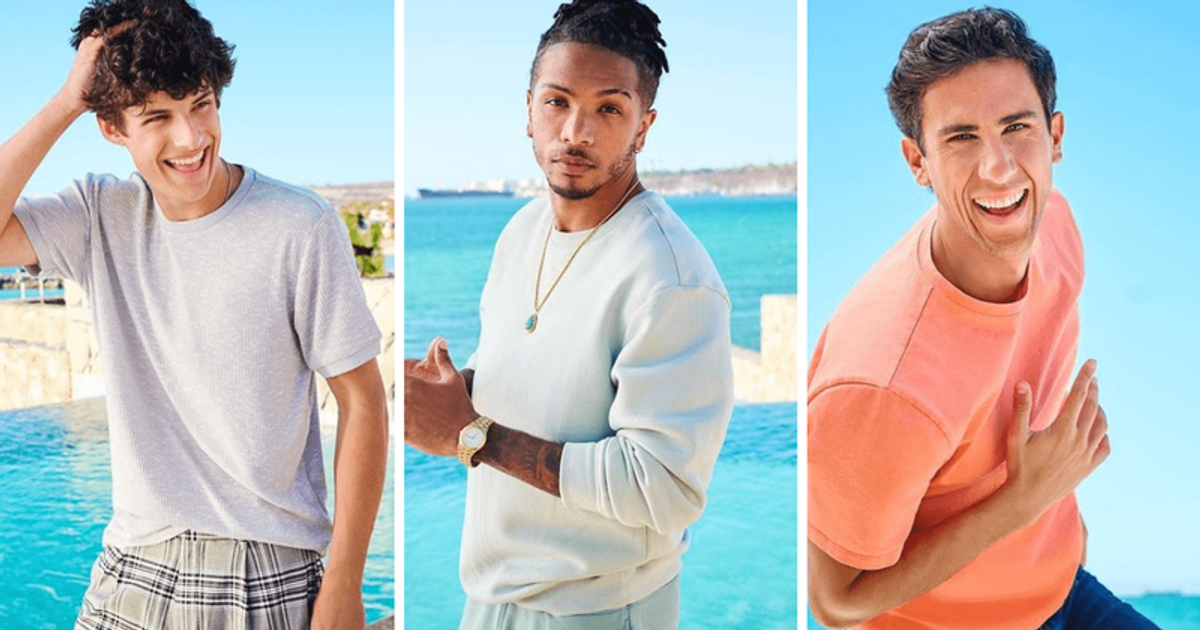 MEXICO, NORTH AMERICA: TLC’s new reality show ‘MILF Manor’ has garnered attention ahead of the show’s premiere, promising a ‘dating experience like no other,’ TLC claimed. The show features eight “hot moms” who arrive in Mexico to spice up their love lives with some younger men. But in a shocking twist nobody saw coming, they discovered their sons were also part of the competition and would be eligible bachelors. This surprised not only the women, but also the viewers of the show. As such, it meant the women would watch their fellow contestants romance their sons, which has already left viewers in awe and chagrin in equal measure.

After a brief career in social media marketing, Ryan moved back to Atlanta to work on his own music. He’s very outspoken and while that can get him into trouble, he doesn’t care what other people think of him. Shannan, Ryan’s mom, who is one of the “hot moms,” shared her feelings about the shocking turn of events, saying she joined the show after a divorce and a brief hiatus from dating. In an interview, she commented, “I was like, ‘Oh, OK, this really just got real.’ Pretty shocking. I’ve hung out with my son before, but I haven’t necessarily dated him. In my head I’m like, ‘Oh my god, seriously?'” says ET.

Billy lives in Los Angeles and loves to travel. He pursues a career in real estate and always dates older women. He is calm yet charming. In the first episode, his mother, realtor Stefany, identified her 28-year-old son Billy as the fastest, winning the mother-son pair a resort suite. Billy is a true romantic looking for his soul mate. Let’s wait and see if he finds everything he’s looking for in the villa.

Jimmy lives in Los Angeles. He served in the army for 4 years. Now he is a model and actor. He prefers blonde ladies and is open to dating women of all ages. In fact, his dating app is set to 65! His mother, SoYoung, worked as a hairdresser for years before changing careers entirely. She is now a surgical nurse specializing in heart surgery and prefers younger males to dominant older ones.

Gabriel is a model and singer living in Los Angeles who has a twin brother. Gabriel has a rock band with his twin and father, and they regularly perform at clubs on Sunset Boulevard. He’s also a big flirt who has a hard time being serious in relationships. Will that all change with one of the ladies in the villa or will he be the same? His mother, April Jayne, is described as a “former heavy metal video vixen” in the official press release for “MILF Manor.” Now she lives in Los Angeles, California and works as a personal trainer. After her fiancé tragically died last year, she couldn’t date anymore. Let’s watch next Sunday to find out what the show means to both of them and how it changes the course of their lives.

Jose lives in Miami and helps out in his family’s fitness business. He also works as a Mexican TV presenter and is fluent in Spanish and English. He was in a very serious relationship that ended five years ago and he’s been single ever since. His mother Pola is originally from Mexico. Now she lives in Miami, Florida where she owns a gym with her family. While she’s open about the process on the show, she hasn’t seriously dated anyone in nine years and prefers to converse in her native language, which is Spanish.

Harrison lives in Los Angeles with his mother and is currently playing college football with hopes of making the NFL. He is in top shape and a former “male entertainer”. His mother, Charlene, moved to Los Angeles from New Jersey for a fresh start after a toxic marriage, but now she’s ready to have fun and date younger men.

Ricky works for the United States Postal Service in Detroit. He usually plays on the field but is willing to settle down for the right woman. He is very close to his mother and feels like they grew up together since she had him when they were young. His mother, April, is an event planner and insurance salesman from Detroit. April got married a few years ago, but since her divorce she hasn’t been able to find anyone to match her strong work ethic and even stronger personality. It will be interesting to see how they make their way onto the show.