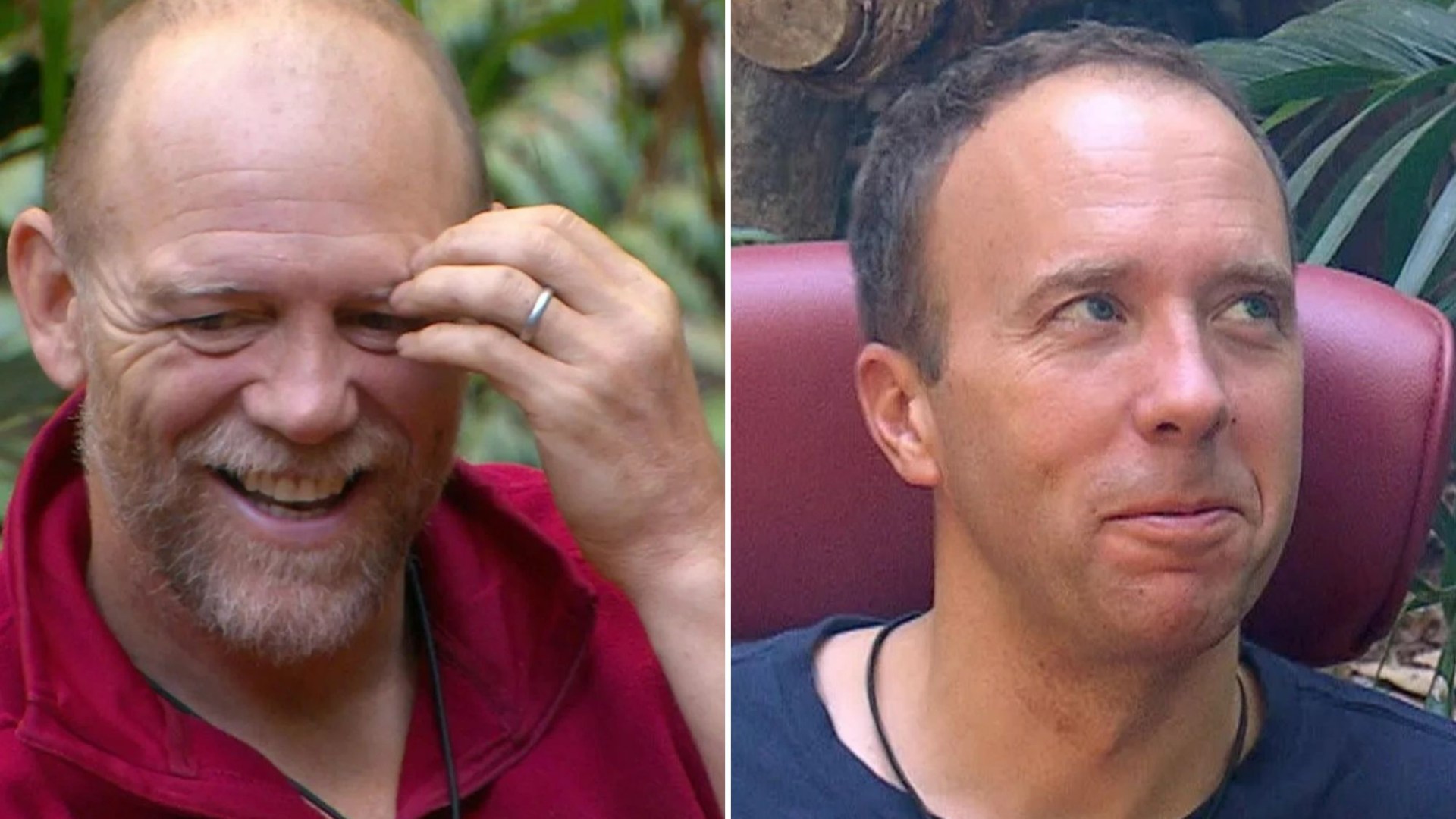 MIKE Tindall wasn’t impressed when he spotted a huge sign that Matt Hancock is about to win him.

The former rugby star noted that his ‘I’m A Celebrity’ roommate left his clothes lying around on purpose and displayed his voting number prominently.

So Mike has made it his mission to sabotage the former health secretary – and flipped his clothes whenever the opportunity presented itself.

Speaking to the Bush Telegraph, Mike revealed: “Matt makes sure his t-shirt and phone numbers are always visible. Matt clearly wants to win.”

He added, “It gives me great pleasure to turn it over every time he leaves camp.”

Mike later told Seann, “Did you notice that someone was promoting themselves? Matt filed all of his stuff with ‘Matt’ and the phone number pointing at cameras.”

He added scathingly: “Once a politician, always a politician. Always looking for voices.”

Despite sending shockwaves through camp and the crowd at home, Matt made it into the last four.

Seann Walsh was the last person to go and tonight another name will go home ahead of the finals.

Matt is currently MP for West Suffolk and has been criticized by opposition politicians within his own party and faced the Tory whip for taking part in the reality show at a time when Parliament is in session.

He previously told the Bush Telegraph: “We’re so close to the end and I’m glad to still be here.

“I never thought I would make the last five and now I’m here so I’m very grateful.”