Michele Poulik: Why did NCIS pay its tribute to Los Angeles? 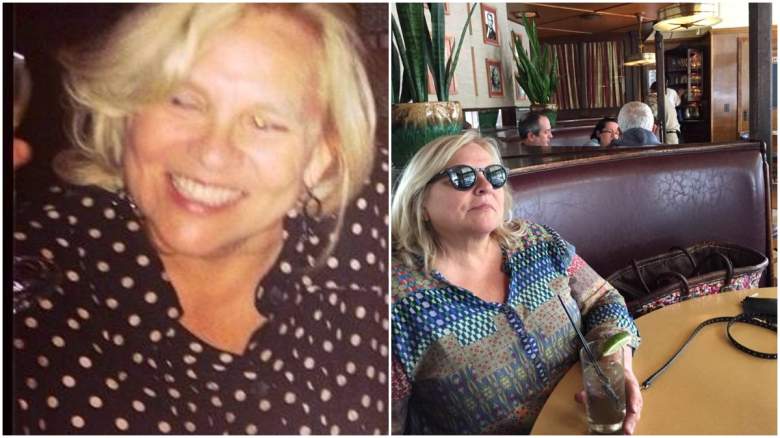 According to her obituary on Set Decorators.org, the website of the Set Decorators Society of America, Poulik was an award-winning set decorator who worked on many television shows, including NCIS Los Angeles.

Her cause of death was cancer. “Michele Poulik was a #NCISLA set decorator for 12 years. died in August ” Matt Mitovich tweeted about why there was a tribute to her at the end of the show. He is the editor-in-chief of TVLine.com.

The tribute page says: “In loving memory of Michele Poulik, whose smile, presence and laughter lit up every day.”

The obituary on Set Decorators.org describes Poulik as “an EMMY-nominated set decorator for numerous feature films and many television series,” and says that she died on Tuesday, August 2, 2021 at her Los Angeles home.

“Michele ended her long battle with cancer surrounded by Janet (her sister), friends, and her beloved dogs Daisy and LuLa,” the obituary said.

According to the obituary, Toronto-born Poulik grew up partially in Detroit but attended high school in both Spain and Grosse Pointe North. She graduated from Wayne State University with a degree in fine arts but kept her love of travel and culture, says Set Deocrators.org.

People offered tributes on Facebook. “I will always miss you. Michele Poulik was one in a million. Thanks for calling me. I will always love and adore you, lady, ”wrote one person who shared the NIC Los Angeles Tribute on Facebook.

“I miss Michele Poulik! Last year we went swimming at my home, then cooked dinner in her beautiful place and watched extraordinary films, ”wrote a friend on Facebook.

The obituary lists some of Poulik’s films and series, such as the Hollywood hit Presumed Innocent and an independent film called Singing Birds. She moved to Los Angeles and worked on films such as Joe Somebody and Hard Target.

According to Set Decorators.org, she received an Emmy nomination for Earth to the Moon, a miniseries on HBO in which she recreated the Apollo moon landing missions.

“She was incredibly creative and worked tirelessly on every set she worked on,” said her sister Janet.

“Michele was a fixture in the film and television industry and was valued by producers and actors for the creativity, work ethic and spirit that she brought to all of her projects. and loved by their colleagues and industry insiders for their generosity, knowledge and humor, ”it continues.