Michael B. Jordan supports Ludacris manager Chaka Zulu after being charged with murder 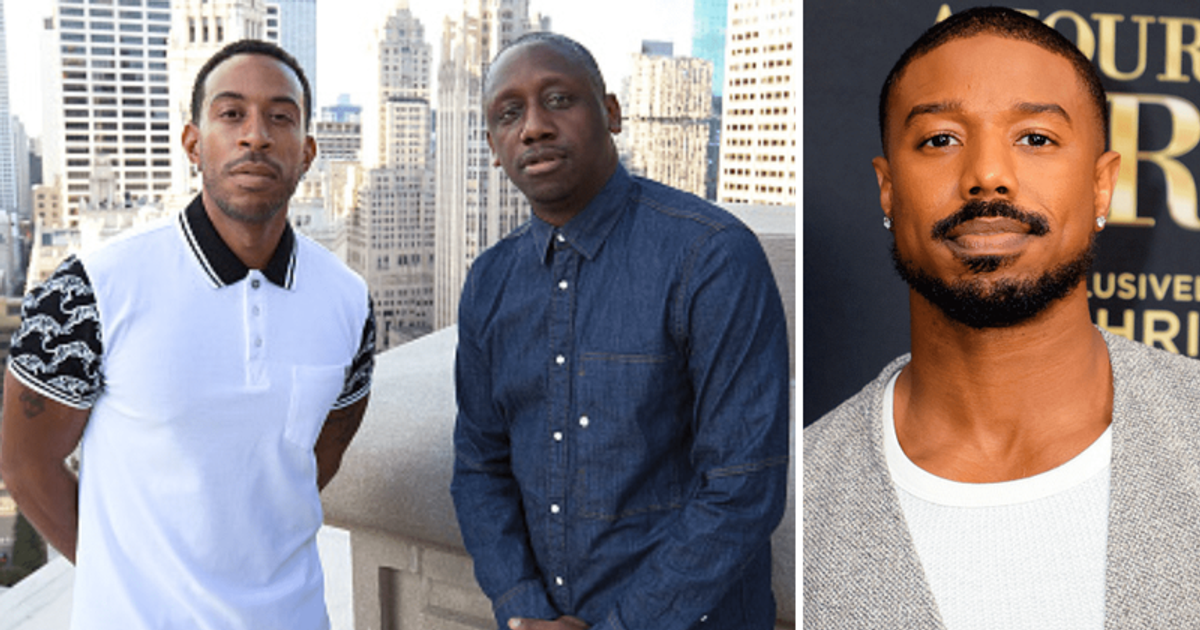 GEORGIA, ATLANTA: Ludacris’ longtime manager Chaka Zulu has been charged with murder in a case dating back to a shooting at an Atlanta restaurant in June 2022. Chaka Zulu, real name Ahmed Obafemi, was identified as a suspect in the case that took place in a car park outside a popular shopping center on Peachtree Road.

Actor Michael B. Jordan took to social media to speak out for the rapper’s manager. The ‘Creed’ star, who has nearly 19million followers on Instagram, shared a post from Zulu’s lawyer, Gabe Banks of Weaver Banks, who broadcast his client’s innocence in a lengthy post. Zulu was wounded and taken to hospital along with two others who were also shot. His lawyer argued that his client acted in self-defense after being approached by the deceased and three others. To the layman, Ludacris is not involved at all.

According to People magazine, Chaka Zulu, who turned himself in to the Fulton County Jail on Tuesday, September 13, was charged with murder, aggravated assault, simple assault and possession of a firearm or knife with intent to commit a felony. charged. He was later released on $200,000 bail. In his defence, actor Michael B. Jordan shared Zulu’s lawyer’s post on Instagram Stories with the caption “Facts” along with a digit 100 emoji.

Zulu’s lawyer, Banks, explained in the Instagram post: “Mr. Chaka Zulu, a beloved son of the city of Atlanta, is disappointed with the Atlanta Police Department’s decision to press charges against him in the June 2022 shooting.” The statement continued, “A close review of all evidence, including surveillance footage and interviewing eyewitnesses, shows that Mr Zulu was attacked by a gang of at least four people and jumped from behind and was forced to defend himself after the gang repeatedly stepped, punched and kicked him while he was in a defenseless position on the floor.”