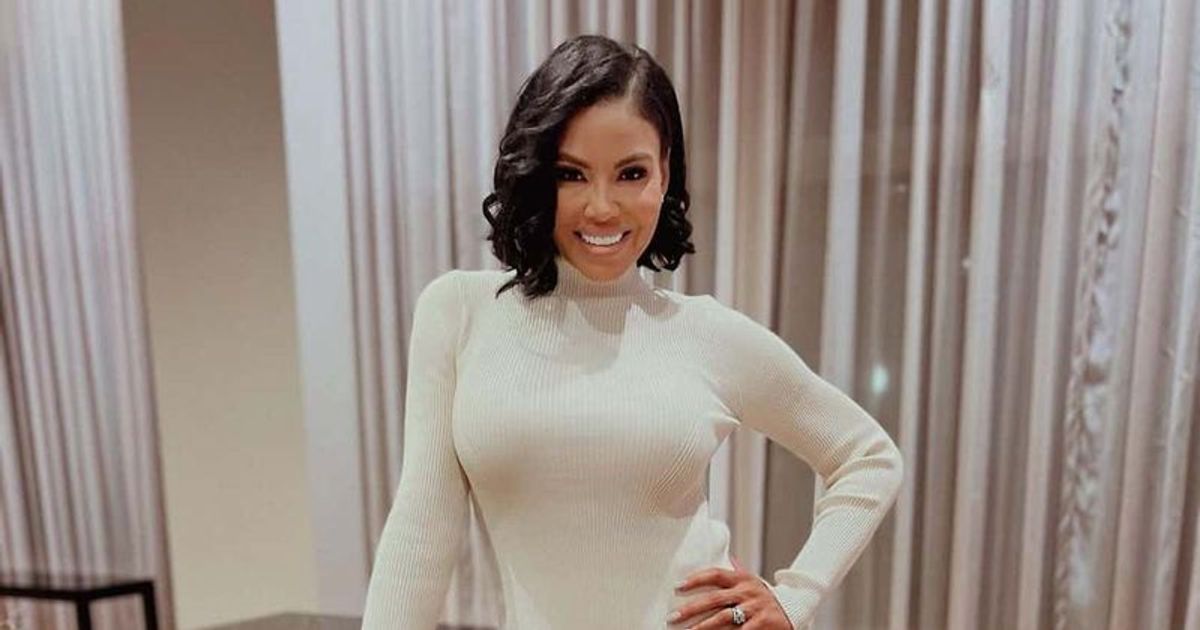 POTOMAC, MARYLAND: ‘Real Housewives of Potomac’ star Mia Thornton recently decided to smack her haters back. The Potomac housewife was repeatedly accused of bullying her co-stars and finally decided to share her thoughts on Twitter. Mia noted that she herself had been bullied as a child. The star also explained that she is now surviving and thriving.

Taking to the social media site, the ‘Real Housewives of Potomac’ star tweeted that she had experienced physical and sexual trauma that left her unable to articulate. Mia wrote, “I was bullied for most of my childhood because of my large hands and feet, my acne, and an inability to articulate myself due to physical and sexual abuse trauma.” She also sent a clear message to all of her bullies that she remember that when they criticize their appearance, they are attacking someone who is “despite surviving and thriving”. The ‘RHOP’ housewife added: “So if you choose to criticize the way I look, you have to realize that you are criticizing someone who, despite everything, continues to survive and thrive.”

“Their behavior is appalling”: RHOP star Mia Thornton slammed for her “F**k what they think” post

But while Mia might have thought she was shattering her haters’ views, several ‘RHOP’ fans were quick to point fingers at the star for being cruel to her co-stars on the Bravo TV show. Many noted that while they were empathetic to Mia for her struggles, she didn’t have the right to mistreat her co-stars. In the comments section of an Instagram post about the tweet, one fan noted, “Wait, but she’s been critical of people’s looks. I understand that you don’t know someone’s past trauma and what they’ve been through and what it can do to them physically and mentally….but maybe she should practice what she preaches?” While another chimed in, “Then she should be kinder being with others — especially her best friend,” highlighting Mia’s interactions with her best friend, Jaqueline Blake. Another also recalled her shady behavior towards co-star Wendy Osefo, writing, “Yet she shades Wendy about her finances while she’s the one who grew up in poverty.”

One social media user added, “It’s sad that she suffered as a child… And even sadder that she treats others so badly. She should have been more empathetic, not cruel and abusive.” While another noted, “So the bully became a bully…see you 🙄.” One found her behavior “regrettable,” writing, “Yet she physically has Wendy last year embarrassed and not only attacked Wendy but also bullied her best friend of 20 years. Maybe next time be nice to others and don’t use your trauma as an excuse for your unfortunate behavior.”