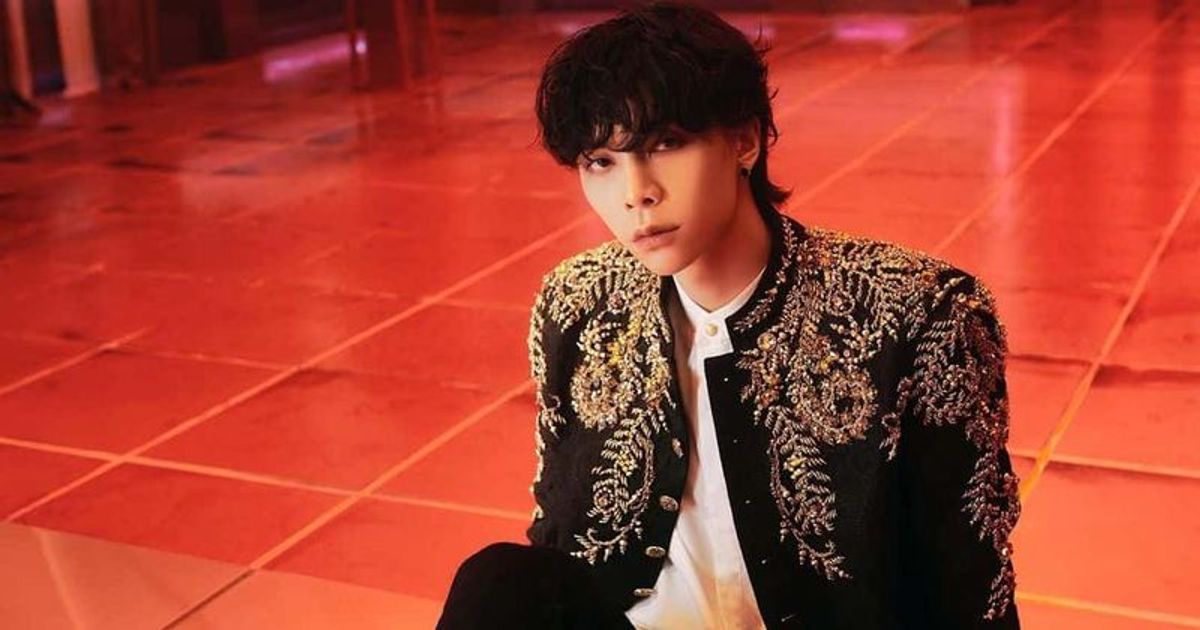 The Met Gala is one of New York’s trendiest and star-studded events, bringing together the best of the best for a charity gala hosted by the Metropolitan Museum of Art’s Costume Institute. It has become an opportunity for guests to show off their extravagant outfits, planned months in advance, as they walk the red carpet at the benefit. Last year, in 2021, CL and Blackpink’s Rosé were the first female K-Pop Idols to attend, and this year we again have K-Pop Idols on the guest list like Johnny from NCT.

CONTINUE READING
K-Pop at the 2021 Met Gala: CL and Blackpink’s Rose are the first female idols to attend

Well, on May 2nd, just hours before the Met Gala, it was reported that Johnny is the first NCT member to attend the benefit. News reports circulated that Johnny was in the US for the Met Gala, so he is currently living in New York where the event is being held. Insiders are excited about Johnny’s red carpet appearance as the self-proclaimed fashionista has often been praised for his taste and stylish outfits. In fact, the NCT star has a YouTube segment called “JCC” where we get “Johnny’s fashion rating.”

He has also often had an interest in fashion, from tailoring his own suit and nail art to going behind the scenes to see how NCT’s stage outfits are made. At the same time, Johnny has also personally confirmed that he will be attending the Met Gala. While out walking in New York, the paparazzi filmed him while one of the reporters said, “Have fun at the Met Gala, man.” In response, Johnny smiled and said, “Thanks.”

Johnny to attend the Met Gala

After confirming Johnny himself, fans are now ecstatic and have taken it upon themselves to trend on Twitter. One NCTzen tweeted: “No more clowning at Johfam! our fashion evaluator officially attends the Met Gala along with other big fashion icons. I couldn’t be prouder.” One fan was proud: “Yuta is a movie star. Winwin is in his pocket. Taeyong is fully booked and busy. Johnny goes to the MET Gala. Jaehyun’s drama could see the light of day. Ten is filming a show! Taeil has a hit OST. Dream repackage soon. Kun solo soon. Nct solo music every month. I’m having a blast.” Another fan joked, “Remember when Hendery went to the Met Gala last year.” One fan added, “Johnny at the 2022 Met Gala.” One added, “OMG JOHNNY FASHION MOMENT INCOMING.” Another NCTzen commented, “The world needs a Johnny Fashion Evaluation jcc from the Met Gala red carpet.” One fan was certain of his outfit, “It’s Johnny so it’s going to be revolutionary.”