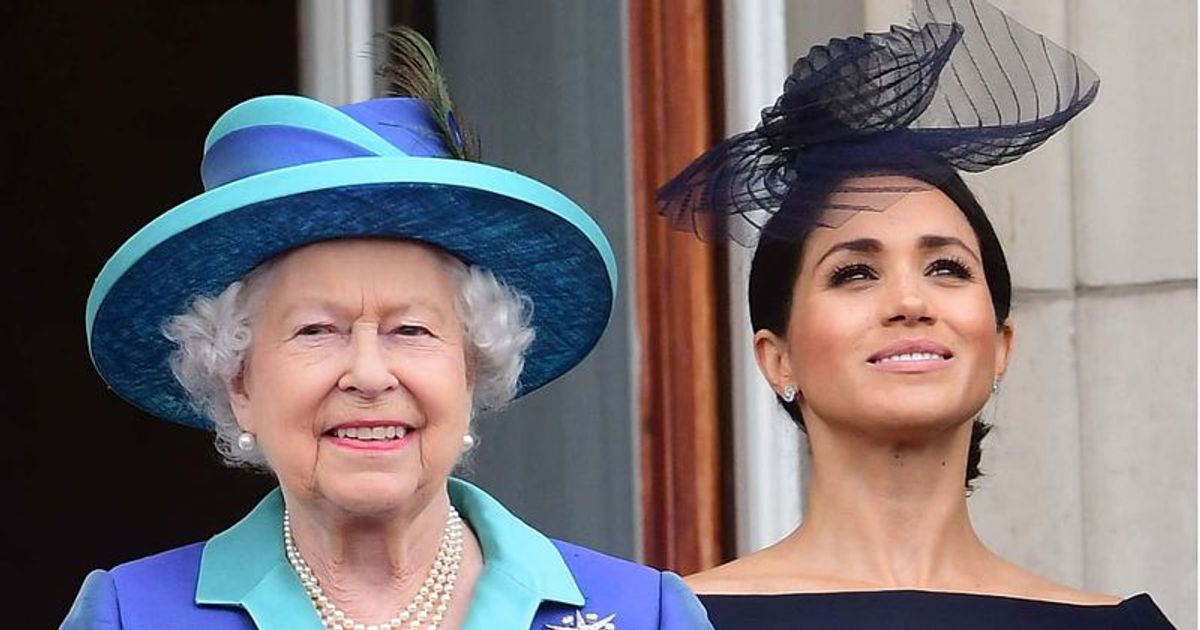 LOS ANGELES, CALIFORNIA: Following the death of Queen Elizabeth II, Meghan Markle, who was selected as one of the honorees for her Power of Women issue, was set to appear on the cover of Variety, along with Hillary and Chelsea Clinton, Oprah Winfrey, Ava DuVernay, Elizabeth Olsen and Pakistani activist Malala are now being postponed, according to the release’s announcement on Wednesday September 14th. The Duchess of Sussex will also skip Variety’s September 28 event in Los Angeles.

In addition to appearing on the cover of the magazine, the Duchess of Suxxes was advertised to be profiled for Variety’s annual Women’s Impact Report “which highlights the best women to work in the entertainment industry.”

However, the magazine has now announced that the former actress’ cover has been “delayed to a later date, out of respect for the recent death of Queen Elizabeth II”.

Luckily, Meghan Markle and her husband Prince Harry were already in the UK attending several charities before the Queen’s death was announced. On September 8, Buckingham Palace announced that the 96-year-old Queen had “died peacefully” at her Balmoral estate.

Following the death of his grandmother, Harry traveled to Scotland on September 8 and the Duke and Duchess of Suxxes reunited with the royal family, including brother Prince William and his wife Kate Middleton. And for the first time since the Queen’s Jubilee celebrations in June, the four were seen together publicly outside Windsor Castle on Monday, where they viewed some of the floral tributes left in memory of the Queen.

After visiting outside Windsor Castle on Monday 12 September with the Prince and Princess of Wales, ex-royal couple Meghan and Harry joined other members of the royal family for a short service on Wednesday 14 September for the Queen at at Westminster Hall, where Meghan paid a subtle but heartwarming tribute to her grandmother-in-law when she wore a pair of pearl earrings given to her by her late majesty.

Harry and Meghan have lived in California with their three-year-old son Archie and their one-year-old daughter Lilibet since 2020 after stepping down from royal duties. The former royal couple are expected to remain in the UK until after the Queen’s funeral on September 19. Although it’s entirely possible that Meghan will leave for the United States to be with her and Prince Harry’s children ahead of the funeral, leaving Harry and his family to attend.