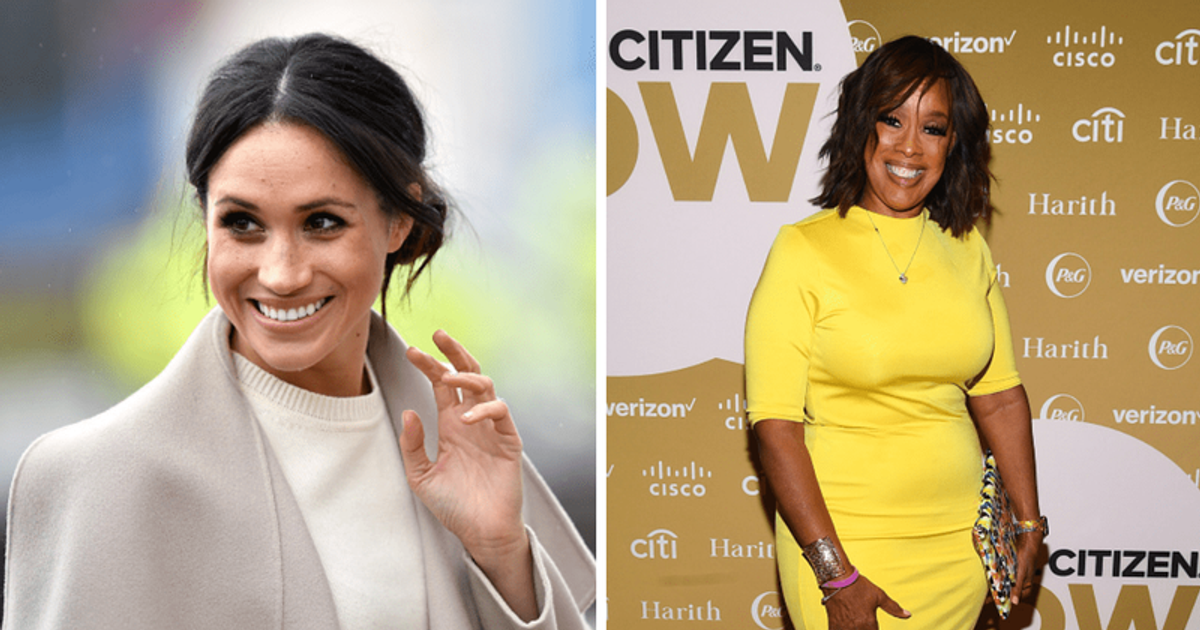 LONDON, ENGLAND: Meghan Markle has invited all of her A-list friends to appear on her Spotify podcast Archetypes. The first few episodes of the podcast guest-star Serena Williams and Mariah Carey. But the Duchess of Sussex has no interest in inviting friend Gayle King to her podcast as she isn’t a “big enough star”.

An insider close to the ‘Archetypes’ podcast recently opened up about the former ‘Suit’ star’s future plans for her podcast. “Gayle is great, but she’s not Serena Williams or Mariah Carey. Meghan knows she has to deliver big guests and numbers for her new podcast, especially given that she’s being paid so much,” the insider told Radar.

However, the insider believes there is hope to see the acclaimed TV personality guest on the podcast’s second season. “Gayle would be perfect for season two or when a guest drops out at the last minute. Gayle is on television for two hours, five mornings a week. Right now, Meghan wants big stars, which we don’t hear as much about as we do about Gayle,” the insider shared.

A close friend of King’s recently told RadarOnline.com that Gayle still considers Meghan her friend and respects her decision.

Meghan has put the release of her next podcast episode on hold since she flew to the UK after hearing the news of Queen Elizabeth II’s death. “New episodes of Archetypes are being paused during the official period of mourning for Her Majesty The Queen,” the Spotify description reads.

But the new monarch King Charles III is said to be very concerned about what Meghan will say about his resumption on her podcast. “King Charles has been briefed on Meghan’s podcast and the prospect of a new episode could be the first interview by a member of the royal family since Queen Elizabeth’s death,” a source shared.

“That’s the last thing on The King’s mind at this point. But make no mistake, it’s a very serious issue,” the source continued. “The King does not wish the Duchess of Sussex to discuss anything about the family’s interactions or events surrounding this very important occasion.”

The king has even asked his son Prince Harry to convince Meghan to stop the podcast once and for all. “Charles is aware of what Meghan said in a recent interview: she’s never had to sign anything that prevented her from speaking,” the insider said. “He knows that Meghan is steadfast in her views and believes that she, and not the family, is in control of what she says publicly.”

The Duchess of Sussex has sparked controversy with her interviews ever since she and husband Prince Harry decided to step down from royal duties and relocate to California.