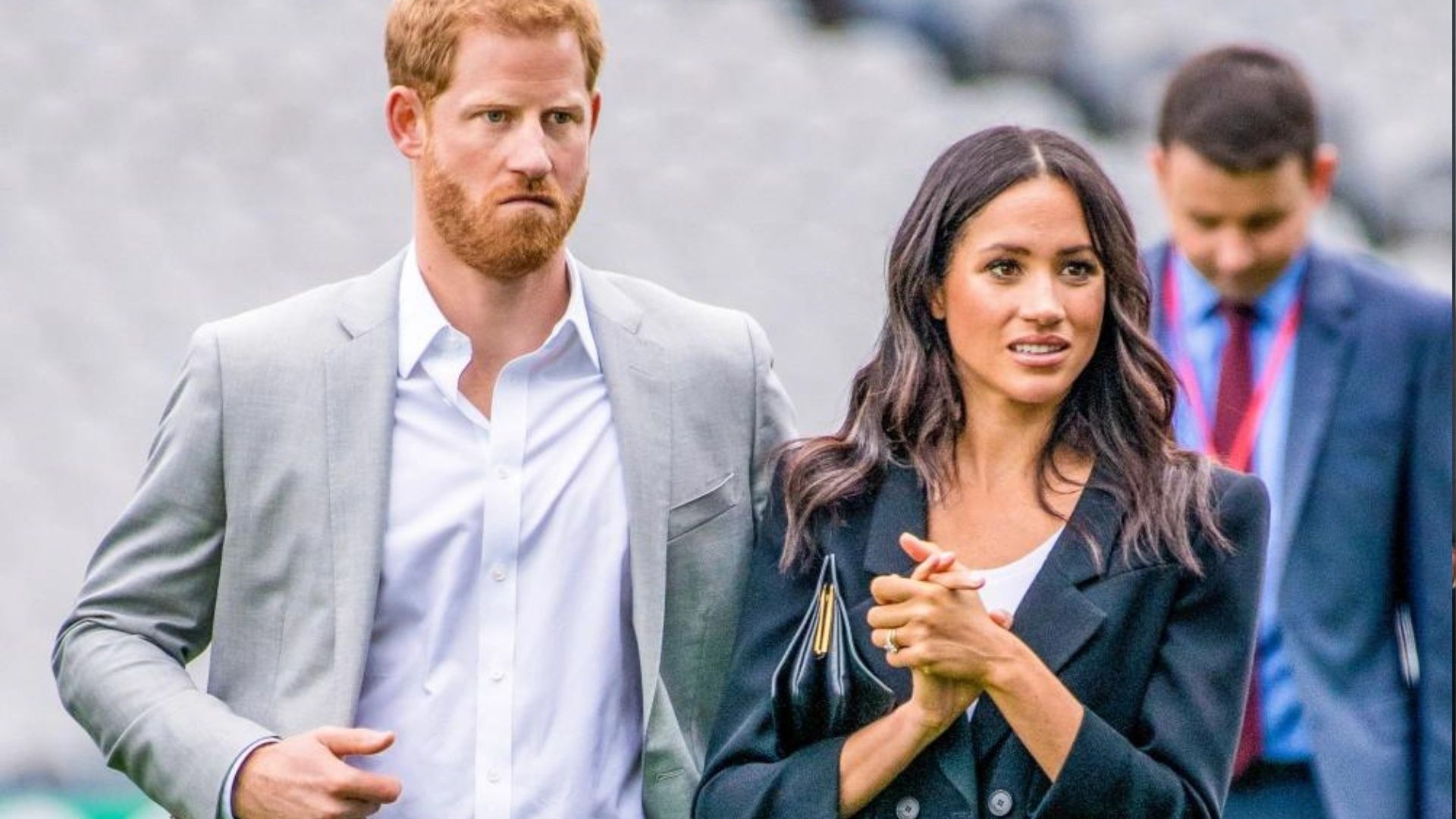 THE exact release date for Prince Harry and Meghan Markle’s explosive £88million Netflix docuseries has been ‘revealed’ as the pair face criticism ahead of this weekend’s awards ceremony.

Harry and Meghan will accept the Robert F. Kennedy Human Rights Award after speaking out against “structural racism” in the royal family.

The couple are being hailed as “heroic” by the organization Ripple of Hope, which created the award, for challenging the family’s “power structure”.

However, Sky News Australia presenter Paul Murray said the couple will receive an award “because they’ve done absolutely nothing” and “haven’t changed anything about the royal family”. These two spoiled brats get something for their mantelpiece to say how good they are at doing nothing and making millions doing it.”

In the meantime, according to Page Six, fans can expect to see the couple’s explosive Netflix docuseries on December 8, although the couple would like them to be pushed back to 2023.