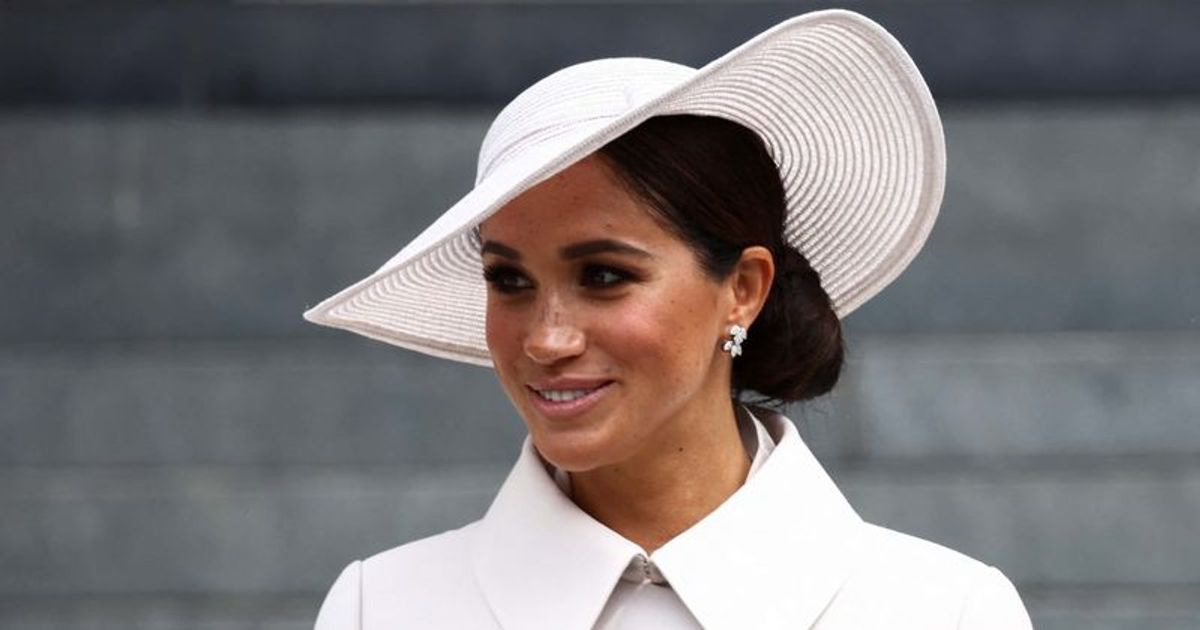 “The way it’s thrown around so casually and the damage it’s doing to society and to women, frankly, everywhere,” Meghan Markle claimed

LONDON, UK: Meghan Markle’s ‘Archetypes’ podcast has been the center of much controversy and made headlines. The latest episode does not disappoint. Meghan claims she was called ‘crazy’ and ‘hysterical’ in the latest episode.

Constance Wu, Jenny Slate and Deepika Padukone debated with Meghan as she said: “Raise your hand if you’ve ever been called insane or hysterical or what about insane, insane, insane, totally irrational?”

“Okay, you get the point. Well, if we were all in the same room and could see each other, I think it would be pretty easy to see how many of us had our hands up? Me too, by the way,” she said on the podcast.

The former ‘Suits’ actress said she was “pretty strong” on the word ‘crazy’ during the 55-minute episode titled ‘The Decoding of Crazy’ which aired on Tuesday 11 October. She also said it’s used by “broken” families.

“The way it’s thrown around so casually and the damage it’s doing to society and to women, frankly, everywhere. From relationships to broken families, shattered reputations and ruined careers,” she said, adding, “The stigma surrounding the word also has this silencing effect. This effect that scares women who have real mental health problems. They remain silent, internalize and repress for far too long.”

Meghan also criticized two US sitcoms for their depictions of “crazy” women. She said: “Using these labels has been drummed into us by movies and TV, by friends and family, and even by random strangers. The fact is nobody wants that label.”

Several clips played, including the one where Neil Patrick Harris as his character Barney on “How I Met Your Mother” says, “If she’s that crazy, she must be that hot.” And in another, Sarah Chalke’s character says Elliot from the TV series ‘Scrubs’: “I can’t take it, Carla. I can’t hide the madman any longer and squirt molten mad all over him and he’s going to die like this.”

Meghan never mentions the person who called her “crazy” while talking about it. On the flip side, she previously opened up about feeling suicidal as a working member of the royal family in an interview with Oprah Winfrey.

The Duchess revealed in her candid interview with Winfrey that she was struggling with a mental illness and felt she “didn’t want to be alive any longer” but she was never treated because it “wouldn’t be good for the institution”. . Meghan once described herself as the “ugly duckling” who “never had anyone for lunch” in an Archetypes episode.

Meghan also urged the audience to overlook “societal frameworks” and the “loud voice coming from a small area” in another speech given after the Queen’s death.