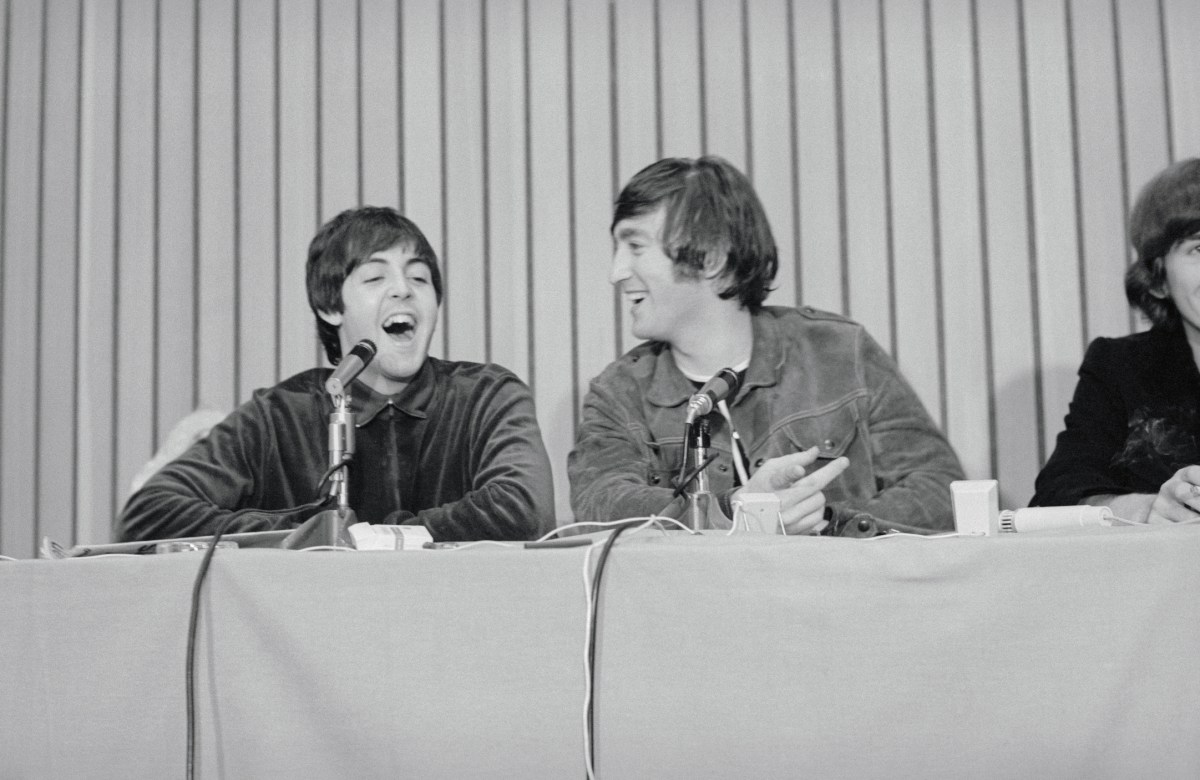 Paul McCartney and John Lennon grew up in Liverpool but had different upbringings. McCartney came from a large family, while Lennon came from a small, broken home. The two quickly became friends despite their differences and later formed The Beatles. McCartney said his friendship with Lennon taught him an important lesson about parenting.

McCartney grew up in a large working-class family in Liverpool, England. He grew up in a family of 5 but had many aunts, uncles and cousins ​​who played key roles in his childhood. In an interview on the Smartless podcast, McCartney shared the fond memories he has of his family, saying they are a defining aspect of who he is now.

“I’ve been very lucky with my family,” McCartney explained. “Uncles and aunts, cousins ​​and all that. There were like millions of them. My father had seven in his family. My mother had two brothers. The moment they all start reproducing and have created a big, big family. It was great. They were so wonderful and wise and funny and upbeat. I really can’t remember anything bad.”

Unlike Paul McCartney, John Lennon had a difficult childhood. Lennon’s father left him when he was a child and his mother died in a car accident when he was 17. McCartney said that meeting Lennon was the first time he realized how fortunate he was to have his wonderful family.

“So I grew up thinking, ‘This is life for everyone. We all have beautiful uncles and aunts.” Then, when I met John, it turned out that wasn’t true,” McCartney shared. “He had a terrible upbringing. His father left home when he was three years old. His mother was run over and killed outside his aunt’s home. It’s a terrible story.”

The only similarity between Lennon and McCartney’s upbringing was that they both lost their mothers at a young age. McCartney’s mother died of breast cancer when he was 14, and she later became the inspiration for Let It Be. The other Beatles, George Harrison and Ringo Starr, also grew up in Liverpool and similar economies.

Ringo’s parents separated when he was four and he didn’t see much of his father after that. His mother worked as a cleaner and barmaid to support them. Starr, born Richard Starkey, also struggled with some illnesses during his childhood. At the age of six he had an appendectomy and contracted peritonitis, forcing him to live in a children’s hospital for 12 months while recovering. Shortly thereafter he was diagnosed with tuberculosis and spent two years in a sanatorium.

Harrison’s parents stayed together, and he was the youngest of four children in a middle-class household. His mother was a stay-at-home mom while his father drove the bus to Liverpool Institute, an acclaimed grammar school that both Harrison and McCartney attended, where they first met.

RELATED: Paul McCartney Reveals Who He Has in Mind When He Sings Love Songs