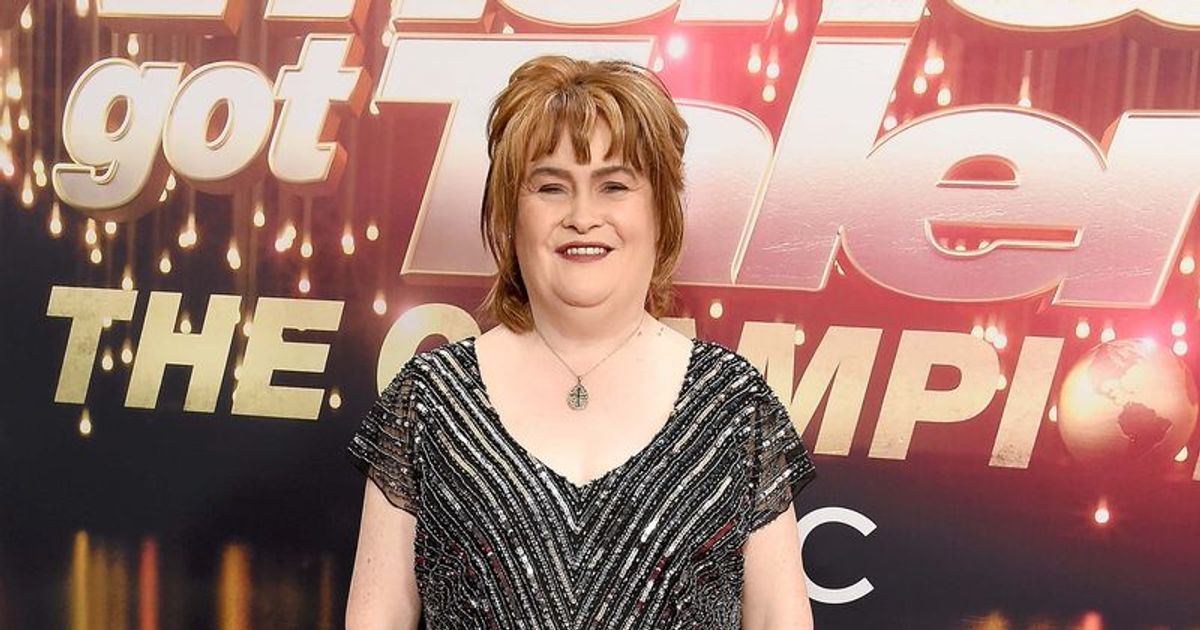 While winning the show has its perks, these contestants prove that losing isn’t so bad after all!

Do you love reality shows where people show their talent? You might want to check out American Song Contest, American Idol, and So You Think You Can Dance.

There’s a lot at stake for those contestants who make it onto the America’s Got Talent stage as they get one step closer to winning the coveted $1 million prize and a chance to headline the show in Vegas arrived. But winning isn’t everything. And while that line sounds condescending, it’s actually true — and there’s a list of “AGT” “losers” who can prove it.

‘So You Think You Can Dance’ season 17: Competitors James and Brianna dubbed ‘hip-hop couple goals’

When 10-year-old Jackie Evancho became a finalist for season five of America’s Got Talent, her life changed forever. While she didn’t bag the win
She was the best-selling debut artist of 2011 and the youngest top 10 debut artist in US history, as well as the youngest solo artist ever to be certified platinum in the US. She was also the youngest person to ever have a solo concert at Lincoln Center in New York City.

Lindsey Stirling’s time on AGT Season 5 was cut short when she was eliminated in the semifinals, but that did little to slow down her career. Stirling has an impressive 13.3 million subscribers to her YouTube channel and has been touring constantly since 2021. She has won and been nominated for a number of awards including the Billboard Music Awards.

Villaseñor was a semifinalist on Season 6 of America’s Got Talent, but the real prize was her career. Villaseñor has worked on shows like Adventure Time, Family Guy, and TripTank, and even appeared on the second season of HBO’s Crashing. Her big break came when she was hired by ‘SNL’ in 2016 as a cast member.

Season 17 of America’s Got Talent premieres Tuesday, May 31, 2022 at 8 p.m. on NBC. After the show premieres, you can watch brand new episodes every Tuesday from 8pm to 10pm ET/PT. Viewers who want to watch the show wirelessly can do so through one of the following streaming services: Sling TV, fuboTV, Hulu With Live TV, AT&T TV, or YouTube TV.