Medea remixed for Bard in the Botanics 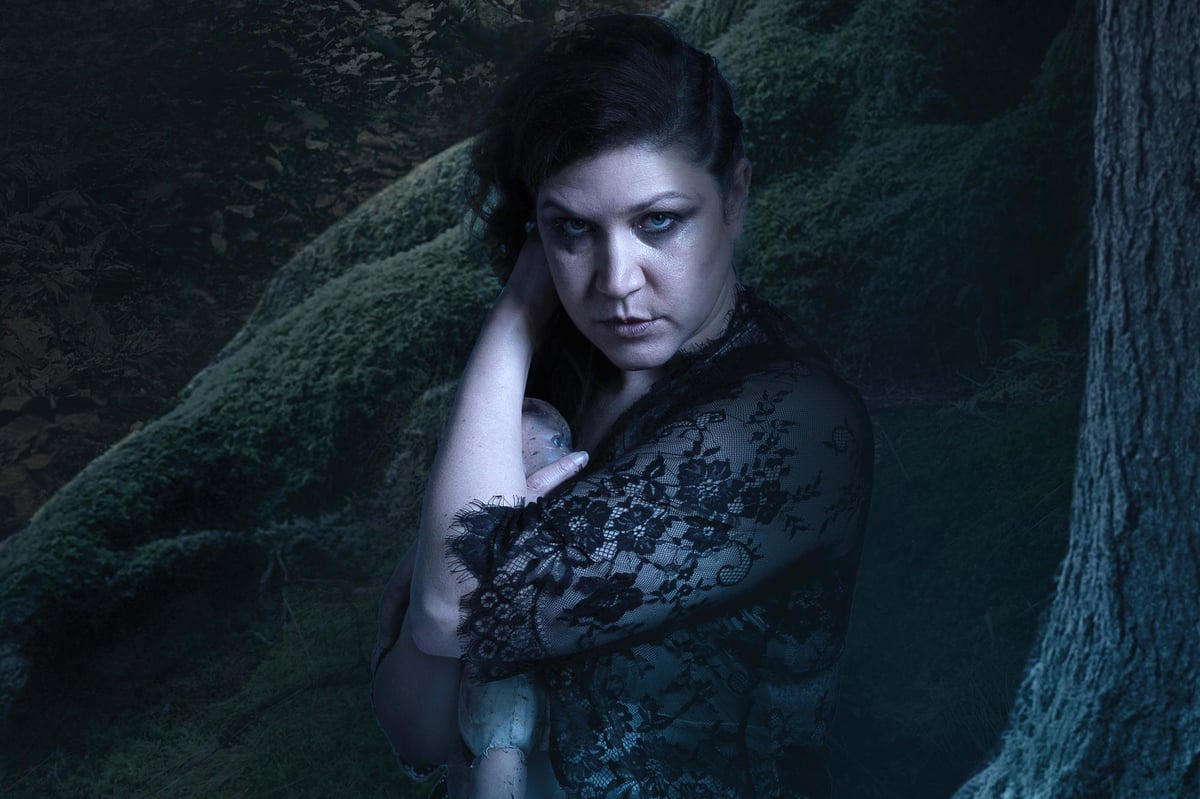 Kathy McKean’s new adaptation of the classic Greek tragedy was written with Bard in the Botanics regular Nicole Cooper in mind, she tells Mark Fisher

This summer’s botanics season bard was struck by two intriguing coincidences. Both are the result of the pandemic and both have given the company food for thought.

The first has to do with The Tempest. The Glasgow Company is staging Shakespeare’s late play at the Kibble Palace greenhouse in a stripped-down version for just four actors. It is being adapted and directed by Nicole Cooper, who pondered the idea for at least four years.

It was planned to stage in 2020, but then two things happened. First came Covid-19, which we all know. Second was last year’s all-female production of the same play at the Tron Theatre. And who got the lead role of Prospero, the wise ancient conjurer who rules over an empty island? Why, none other than Cooper himself.

“It’s a story that has always intrigued her,” says Gordon Barr, the season’s artistic director. “When she was cast from the Tron, I asked her if she wanted to return to The Tempest anytime soon, but her attitude – in a very bardic botanical way – is so different. She said, ‘No, I still have my version that I want to tell.'”

It wasn’t planned that way, but it means Cooper will be extraordinarily well-prepared as she heads into rehearsals with Adam Donaldson as Caliban, Alan Steele as Prospero, Jennifer Dick as Ariel and Lynsey-Anne Moffat as Miranda.

Cooper is also busy with the second coincidence. Celebrating Bard in the Botanics’ 20th anniversary, Barr thought it would be good to expand the repertoire. Aside from occasional forays into other Renaissance playwrights, the company has always focused on Shakespeare. Perhaps now would be a good time to explore classics from an even earlier era.

“We wanted to expand the types of stories we tell,” says Barr. “The next natural step was to look at other classic stories. It kind of made sense to go back to the birth of modern drama.”

With this in mind, he reached out to playwright Kathy McKean to see if she would be interested in adapting a Greek tragedy. They quickly settled on Euripides’ Medea and immediately thought of Cooper to play the lead role. She had just played Hamlet to stunning effect and was ready for the next challenge. Taking on the role of a woman who murders her children in an act of vengeance against her treacherous husband seemed like the right fit.

What they failed to foresee in yet another pandemic-related accident is that the National Theater of Scotland’s production of the same play, in Liz Lochhead’s version, will now also appear at the Edinburgh International Festival this summer. “It wasn’t the best news ever,” laughs McKean. “My biggest fear was the comparison.”

But the opposite is certainly the case. Fans of Greek drama will enjoy watching the two productions back-to-back. Serious completists will also be able to detour to the Edinburgh Fringe, where they will find Medea the Musical (“a rock concert in a courtroom”) and The Childless Land, billed as “Medea in Space”.

“We’re talking about a play that’s constantly being revived,” says McKean, recalling that Medea was championed by the suffragette movement. “I wouldn’t say what she’s doing is feminist action, but taking back control of a narrative is. She speaks about the experience of women, the eradication of choice and the danger in the home and public space.”

Writing with the leading man in mind gave McKean a tremendous boost. “Nicole is extraordinary,” she says. “To know what she can do and the effect she has on an audience is a great gift – and of course a challenge to write words worthy of her.”