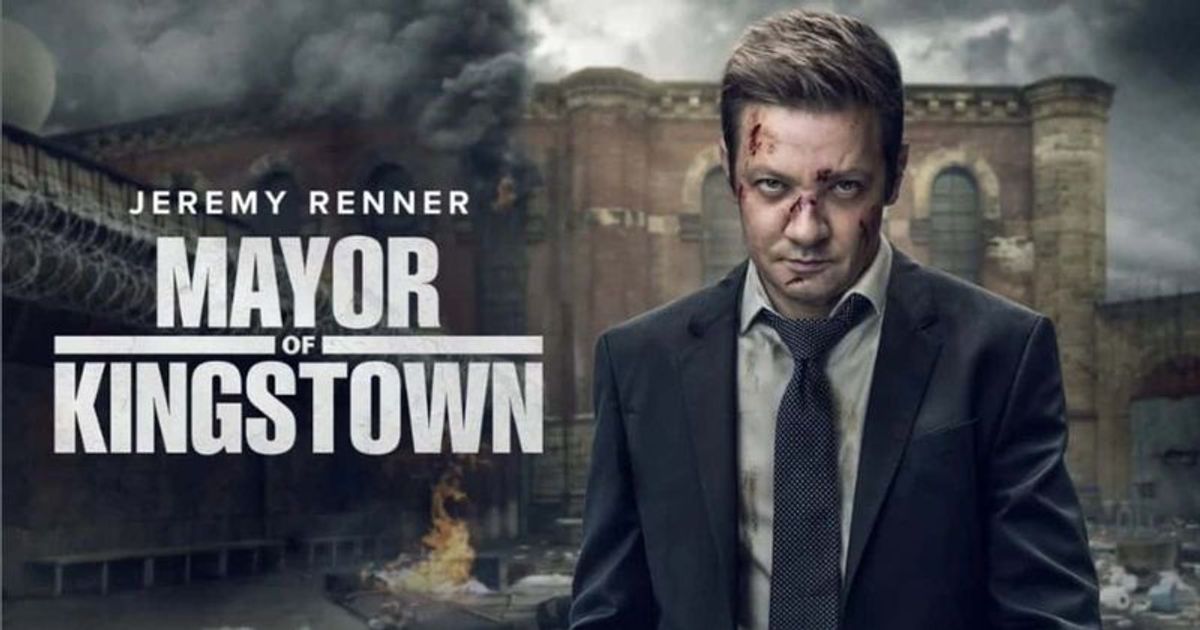 LOS ANGELES, CALIFORNIA: The beginning of Season 2 of Mayor of Kingstown on Paramount+ takes place sometime after the events at the end of Season 1, and the gap between the two seasons is significantly influenced by the prison riots in Episode 10 of Season 1 Series. The events of Season 1, Episode 9 quickly opened the door to a prison riot, radically altering the delicate balance the “Mayor of Kingstown” had maintained between the gangs inside and outside of prison in Season 1.

Fans of the series can also take comfort in knowing that Kingstown season 2 is just beginning, as lead actor Jeremy Renner makes progress in his recovery from the horrific snow plow accident that left him in a serious condition shortly after the start of 2023.

‘The Mayor of Kingstown’ Review: Starring Jeremy Renner Sheds Light on the Harsh Reality of Prisons

Time jump between the two seasons

Based on Mike’s statement to Bunny (Tobi Bamtefa), “I remember that roof was blood turf just a damn week ago,” the gap between seasons 1 and 2 of “Mayor of Kingstown” appears to have been at least a week. Given this, it is evident that the riots and aftermath of the prison revolt lasted at least a week. Other indicators, such as the changed number of cases in Kingstown, also point to a one-week period. Given the time it takes to set up these scenes and the fact that Miriam (Dianne Wiest) is teaching her prisoner class in a new location where armored officers are present, it seems likely that the events of the season one finale of “The Mayor of Kingstown” took place more than a week ago. The less strained relationship between Iris and Mike, Kyle’s job change, and Kareem’s reinstatement in prison suggest at least a week has passed.

The time jump between seasons 1 and 2 could not have taken more than a few weeks to fully portray the impact of the prison riots on the protagonists and the mayor of Kingstown. It would have been far less intriguing to show what happened in the city months after the dust had settled, as the riots and the way they were put down severely angered all opposing factions in Kingstown. Instead, a smaller time gap between seasons 1 and 2 of “The Mayor of Kingstown” offers the crime drama’s protagonists a completely different setting and new difficulties that they could not overcome in season 1

Mayor of Kingstown Season 2 is now airing on Paramount+