‘Mayor of Kingstown’ Episode 1: The crime drama “addicted” fans to its dark plot 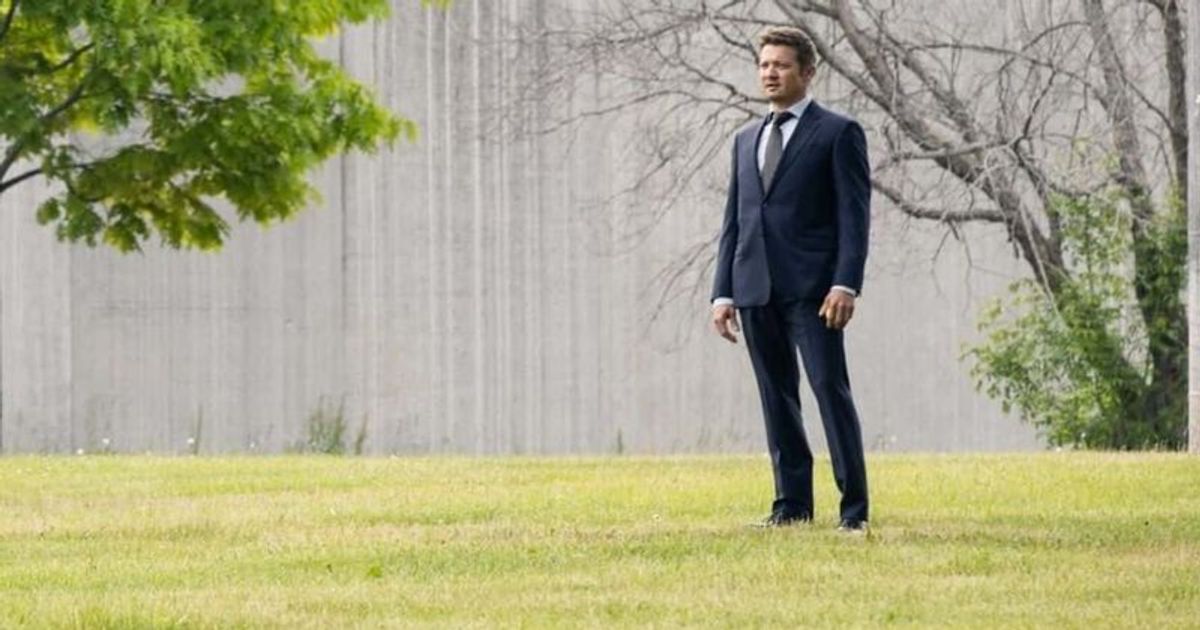 Fans are both shocked and intrigued by the plot of the latest crime thriller on Paramount +.

Paramount + has released its latest crime series Mayor of Kingstown, starring Dianne Weist and Jeremy Renner. What goes beyond the bone is the mention of the prison town of Kingstown itself; a city that serves primarily as a location to support about seven prisons within a ten mile radius.

The series is the brainchild of creators Taylor Sheridan and Hugh Dillon and shows the tough and difficult everyday life in Kingstown prison, where the city’s only thriving business seems to have to do with politics and corruption.

This is what fans say about the crime thriller on Paramount +. One fan tweeted, “I’m already addicted. Dagnabit! #MayorOfKingstown “, while another tweeted:” #MayorOfKingstown, as soon as I get home today! “. Another expressed the same excitement and said, “#MayorOfKingstown premieres today! I’m looking forward to this show”. Another commented: “#MayorOfKingstown is a story about a city where the only job is imprisonment. Great job @paramountplus !!!!”.

One fan said, “#MayorOfKingstown is set in Michigan, a city where prisons are the company’s business. It seems to portray either Jackson or Ionia, the two cities that are most closely connected to prisons here, “while another tweeted,” #MayorOfKingstown, you all start basic education? Good. They wouldn’t last a day in Kingstown “.

Season 1 of “Mayor of Kingstown” can be streamed on Paramount +.