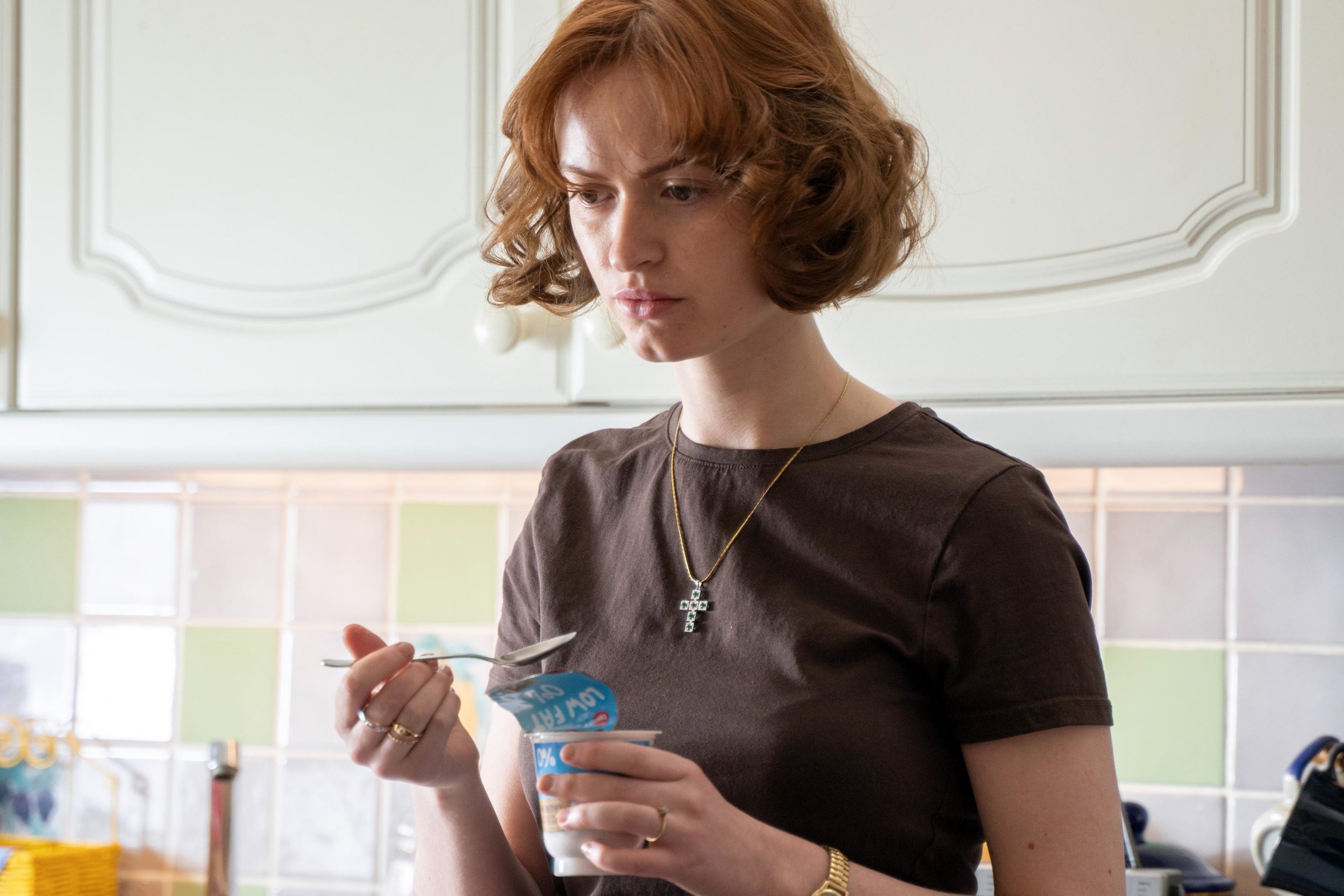 Compared to other lurid true crime series, this opening episode was the paragon of responsibility and restraint

In 2003, Maxine Carr was convicted of providing a false alibi to her boyfriend, Soham killer Ian Huntley, who killed schoolgirls Holly Wells and Jessica Chapman. She was sentenced to three and a half years in prison for perverting the law.

Although Carr was not directly involved in the August 2002 murders of 10-year-olds Jessica and Holly, Carr’s name was publicly merged with that of child killer Myra Hindley, and fears for her safety resulted in Carr receiving a life sentence arrangement of anonymity. But was she a real villain? Or a victim? That’s the question facing Channel 5’s new three-part drama, Maxtoys with.

The intimate use of her first name in the title tells you there will be an element of revisionism here. In fact, rowing against her image as a conspiring monster has been going on for some time, the more sympathetic view of her being that she was naively obsessed with the jealous and controlling Huntley.

Author Simon Tyrrell steered a cautious middle ground in the opening episode. Carr (played by newcomer Jemma Charlton) was clearly in love with Huntley. She prepared him for his caretaker’s interview at Soham Village School and comforted him when he mistakenly thought he’d screwed up. In turn, Huntley belittled her role as a teaching assistant, flaring up when she casually greeted the father of one of her students and called her a “slut” when she temporarily “abandoned” him to visit her mother in Grimsby.

That’s where Carr was when Huntley killed Holly and Jessica – a crime that luckily happened off-camera and was only suggested by Huntley (Scott Reid), who stared into the empty trunk of his car with sweaty guilt.

Carr rushed back home to calm a tearful Huntley, who had admitted to police seeing Holly and Jessica the night she disappeared, and actively collaborated in creating his alibi. She was at home taking a bath when the girls called to see her, she lied.

The question is: did she believe Huntley’s story that he was afraid of being wrongfully convicted for his previously reported sexual assaults? Or did she choose to follow the storyline because she gave her the whip hand in their tight-knit relationship? In this version of events, Carr certainly seems to be picking up clues, including a cracked bathtub (a tiny detail that’s shockingly unexplained and thankfully leaves us to imagine what happened) and Huntley’s unusual use of the washing machine.

Steve Edge played local journalist Brian Farmer, who alerted police to his suspicions after interviewing Huntley and Carr. The latter did her best to smooth over her boyfriend’s conflicting reports and was unduly proud to be photographed holding up a thank-you note from her former student Holly.

Maxine may have simply provided a new angle for a network keen to satiate the public’s seemingly insatiable appetite for true crime drama. But compared to, say, Ryan Murphy’s garishly redundant Netflix series Dahmer – Monsters: The Story of Jeffrey DahmerMaxine’s opening sequence was a paragon of responsibility and restraint.

I was wondering what Carr might be thinking as she watches. Given how proud she was of the drama of being photographed by the press photographer, couldn’t this be her crowning glory? Or will it simply trigger a whole new dangerous episode in her ongoing attempt to remain anonymous?