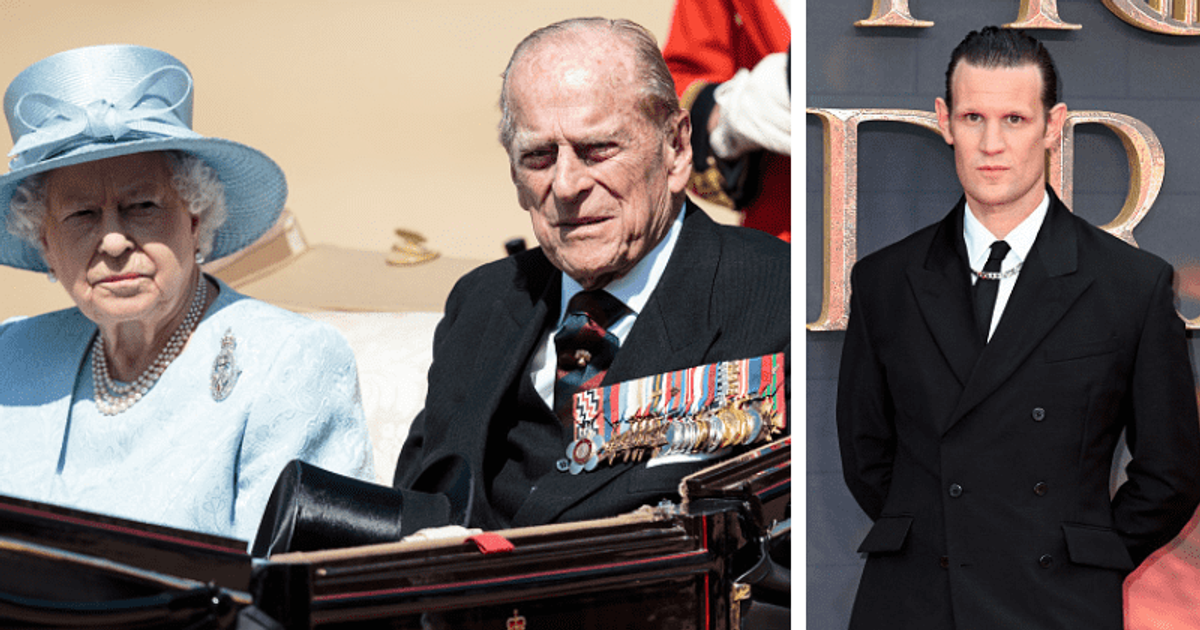 “I heard the Queen saw it, and she apparently saw it on a projector on a Sunday night,” Smith said

LONDON, UNITED KINGDOM: The British royal family has always been in the spotlight, and the general public has always been drawn to see their extraordinary lives. Several films and television series have portrayed the majority of members of the royal family; One of those shows, The Crown, managed to dramatize the late Queen’s life since she was a child.

Matt Smith, a British actor who plays the role of the Duke of Edinburgh, the late Queen’s husband Prince Phillip, in the royal drama claims the Queen herself watched the series on a projector on Sunday night. Smith, who co-starred with Claire Foy for the first two seasons, spoke on NBC’s Today Show on September 15 about the death of Britain’s longest-reigning monarch.

Smith spoke about the death of the British monarch and his plans to return to Britain to see the “ceremony” of the monarch’s state funeral on September 19, apparently a Sunday night. I know Philip definitely didn’t do it,” Smith said.

“A friend of mine was sitting next to him at dinner once and he asked him … apparently he turned to him and said, ‘Don’t be a fool,'” Smith said. Expressing his desire to attend the funeral in the UK, he said: “I think it’s a piece of history. I think I just want to be in London. I want to experience it, I really want to be part of the ceremony.”

He went on to say that while his mother wants to go to the procession, he will likely watch the service “at a local pub with a group of friends.” This interview comes after Claire Foy described the privilege of portraying the late monarch as a “massive symbol of continuity, dignity and grace”.

Speaking briefly to the BBC at the Toronto Film Festival, Foy explained: “I think she was an incredible monarch. She brought people together and she was a massive symbol of continuity, dignity and grace, a mother and a grandmother and a great-grandmother, really, and I’m very honored to have been a tiny, tiny part of her story.”

Following the Queen’s death, Netflix recently announced that season one has entered the streamer’s global top 10 for the week of September 5-11. The series ranked seventh among English language television shows with approximately 17.6 million hours of worldwide viewing.