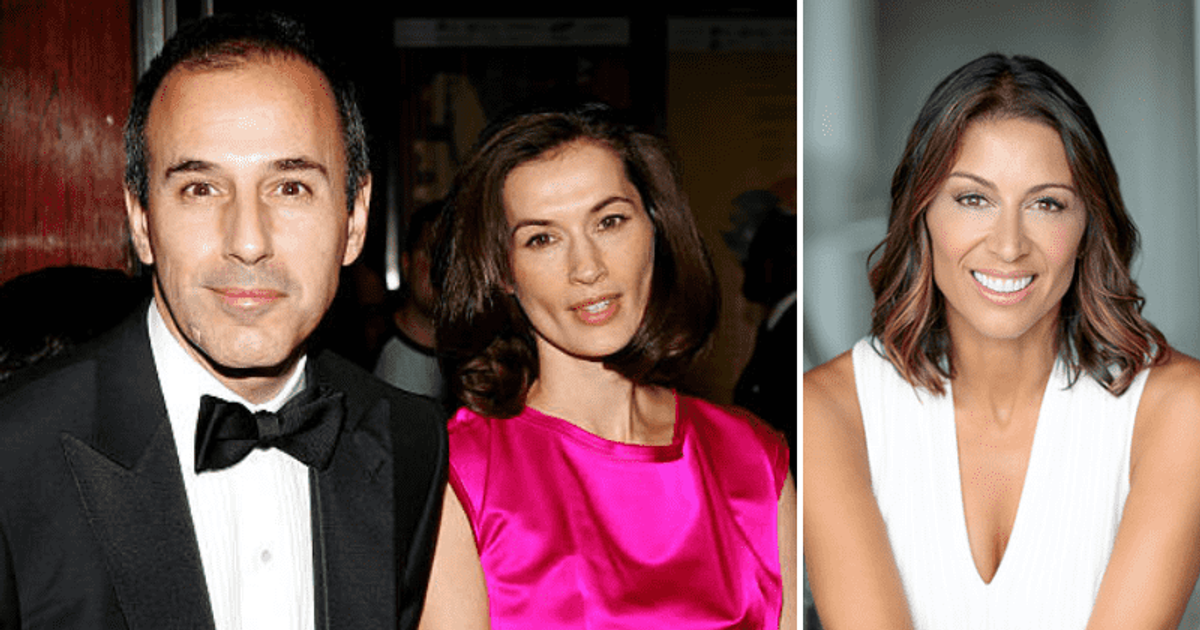 Dutch model Annette Roque accused Matt Lauer of “controlling and cruel behavior” in divorce documents while she was pregnant with their third child in 2006.

LOS ANGELES, CALIFORNIA: Matt Lauer’s 19-year marriage to Annette Roque was reportedly already in tatters before the disgraced Today show host was fired from NBC in 2017.

Dutch model Roque, who was pregnant with their third child in 2006, accused Matt in the divorce documents of “controlling and cruel behavior” that was so extreme it was endangered [her] physical and mental well-being,” according to Radar Online. Lauer, now 64, has submitted his own papers and claims he was “provoked” by his former wife into being guilty of “inhumane treatment”. However, sources in his inner circle believe that non-apology says something more about their predicament.

“His friends knew the marriage was in serious trouble,” an insider with knowledge told Radar Online of Lauer, adding, “He seemed completely ruthless.” Sources claimed years before their costly divorce, he and Roque had a ” secret breakup” and it was apparent their marriage was in tatters when the TV personality admitted he and his wife were living separate lives.

Lauer previously described life on the then-couple’s 100-acre horse farm in the Hamptons as “a dream come true.” However, he also revealed that while his family lived there for four years, he stayed in Manhattan and only visited on the weekends. “Annette has her horses and kids out in the Hamptons while Matt has his own life in town,” a source said at the time, adding, “It’s not perfect, but it’s an arrangement that suits them.”

Sources said even Annette’s family was concerned for her during their tumultuous relationship. A family friend claimed that Lauer’s in-laws were “deeply upset by the ongoing strife in Annette’s marriage” and that her mother was “desperate with concern.” The exes finalized their divorce in September 2019, and the TV host is rumored to have spent more than $20 million to get them settled.

However, Lauer’s current love life is also said to be going through a difficult phase. His longtime partner Shamin Abas is almost at the door due to disagreements about their future as a couple. “They have very different ideas about what they want their wedding to be like and this is causing friction in their relationship for the first time,” an insider told Radar Online. “Shamin wants something on the small side, in the house with a few close friends and relatives. But Matt wants an over-the-top five-star party with hundreds on the guest list.”

‘This lady is crazy’: Joy Reid trolled for claiming that Americans don’t know the word ‘INFLATION’

The source claimed that “planning this wedding is causing some serious drama” and that Lauer has turned into a “groomzilla.” “Matt is treating this as a coming out party, not a wedding, at least from Shamin’s perspective,” the insider continued, “He wants to invite all the celebs in the area and on the East Coast — at least those who are still talking for him, eh.” Gwyneth Paltrow and Martha Stewart.” They added, “Matt also compiled a list of must-haves from china to crystal on the menu. He’s snapping his fingers expecting Shamin to do it – and she’s sick of it!”