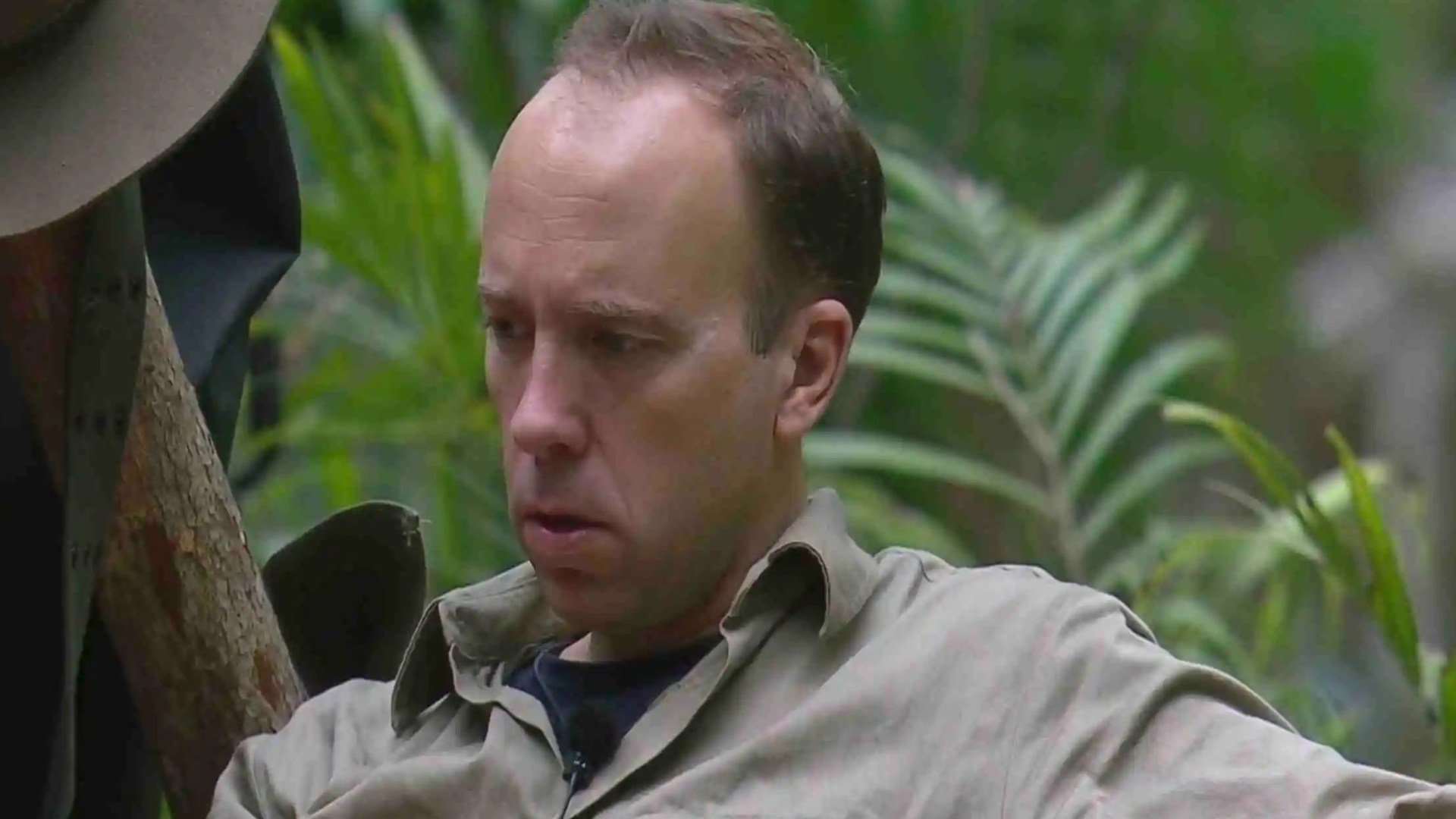 MATT Hancock shocked the I’m A Celebrity camp when he revealed his family nearly got evicted by bailiffs when he was a teenager.

After other stars described tough times growing up, Seann Walsh jokingly asked, “You got the bailiffs around, Matt?”

But the comedian and former Strictly Come Dancing contestant, 36, was surprised by the Tory MP’s reaction.

The former health secretary said: “When the business almost went bust we lost almost everything.

“You know when you put your zip code on the internet and your address comes up?

“My stepfather wrote this software.

RUMBLE IN THE JUNGLE

Here’s who has left I’m A Celebrity so far

“The business started in 1988 and nearly went bankrupt in the early ’90s.”

The 44-year-old MP for West Suffolk added: “We would lose the house.

“Both my stepfather and my mother would lose their jobs.

“The Crown”: The jewels recreated in Season 5 are worth millions

“The Crown”: The jewels recreated in Season 5 are worth millions