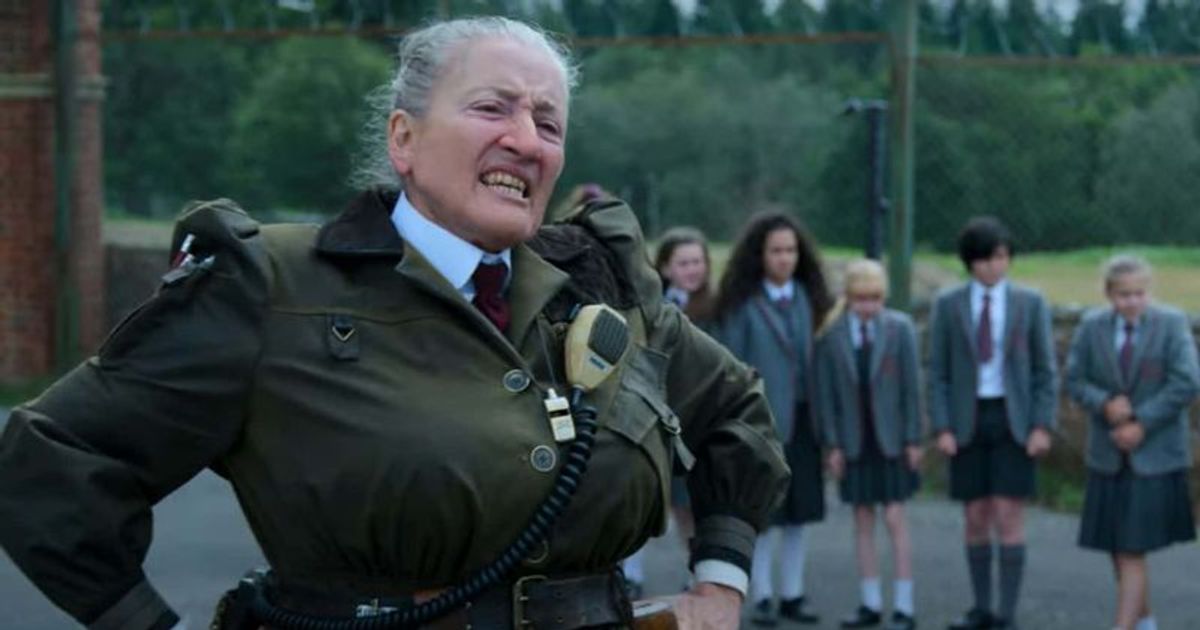 Ever since the teaser was released, fans have been raving about Emma Thompson’s performance

Many will associate their childhood nostalgia with the cult film Matilda. Netflix is ​​releasing the long-awaited modern adaptation with the film Matilda the Musical. It’s a whole new take on Roald Dahl’s Matilda.

The film tells the story of a young girl named Matilda (Alisha Weir) who begins a small rebellion against her autocratic boarding school principal, Miss Trunchbull. The musical adventure film will premiere this Christmas season. Ahead of the hit musicals hitting screens in December 2022, fans can while away the time watching movies like Better Nate Than Ever, Tick, Tick…Boom, and Autumn Girl.

“My Favorite Christmas Carol”: 5 Things You Need to Know About the Lifetime Movie

As soon as Netflix dropped the official teaser, fans were ecstatic to see Oscar-winner Thompson as Miss Trunchbull, and everyone began praising and supporting the actress.

Almost everyone read Dahl’s popular book growing up. In a few months we’ll see how music and magic would come together beautifully in this new and whimsical musical film. The film’s plot revolves around Matilda (Alisha Weir), a bookworm prodigy who is neglected and abused by his ignorant parents. At an obviously strict and authoritarian boarding school run by an abusive Miss Trunchbull (Emma Thompson), she finds a good spirit in her teacher, Miss Honey.

Matilda and Miss Honey join forces to stop the abusive Headmistress from turning the school children’s lives into a living nightmare. Miss Trunchbull hates the children passionately and Matilda is a particular target. The gifted young girl also develops telekinesis, which helps a lot when it comes to standing up to the bad adults in her life.

Matthew Warchus will direct Matilda the Musical. The film is scheduled to be released on Netflix in December 2022. Tim Minchin is on board to compose the music for the film. The cast includes actors Emma Thompson, Alisha Weir, Lashana Lynch, Andrea Riseborough and Stephen Graham.

The official teaser for Matilda the Musical was released on June 15th. You can watch it here.