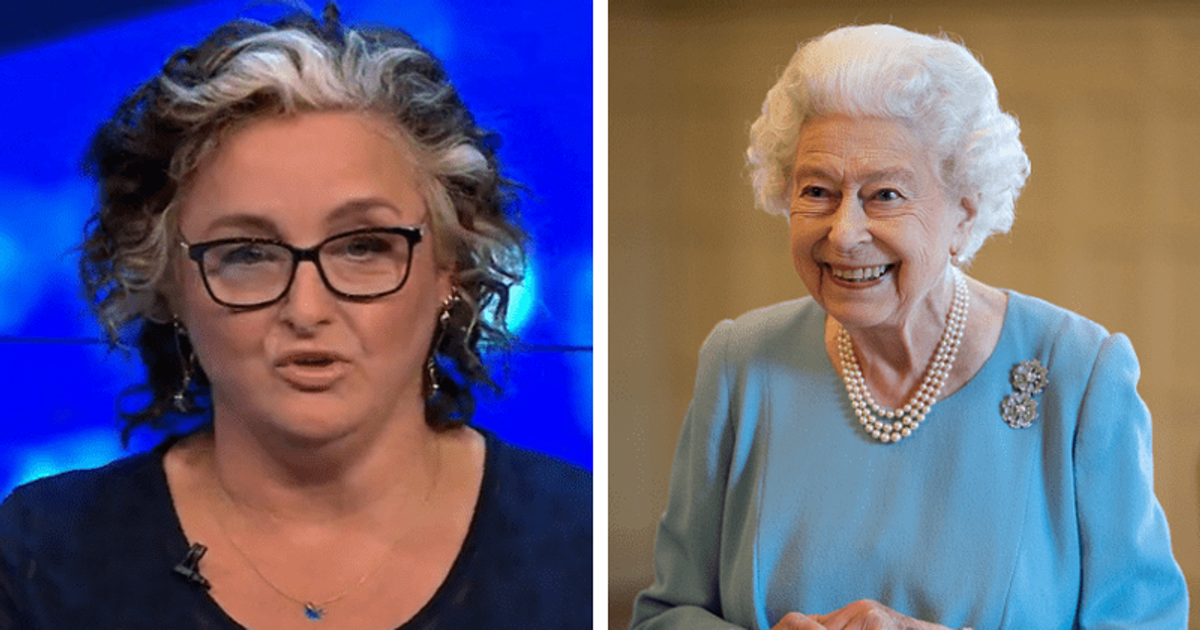 NEW SOUTH WALES, AUSTRALIA: MasterChef Australia winner Julie Goodwin stoked controversy after claiming the British monarchy was no longer “relevant” following the death of Queen Elizabeth II. Julie also called for the end of the monarchy in Australia and hoped the country would become a republic.

Speaking on The Project on Friday September 16, Julie, 51, said: “I would like to say with the utmost respect to the Queen, the monarchy and the monarchists that it is not a populist thing.”

Goodwin said: “It’s not democratically elected. It is not introduced by the people of this country. With all due respect to Queen Elizabeth and all the work she has done in her 70 year reign, I don’t think the monarchy is very relevant to Australia.”

Internet users reacted quickly to her statements. One wrote: “Oh poor Julie. Are you looking for relevance? Tried a few train cars in the past. None worked. Try this one? Another said: “The rumblings for a republic for Australia are clearly being generated by the underhanded industry of media, celebrities and sporting identities. Their agenda is so transparent that they have sunk into gossip and coverage of every action the royals take.” A third chimed in, “Stop trying to stay relevant, you’re a chef, not a political commentator.” A fourth commented: “Our Queen isn’t even buried yet and this overrated so-called ‘chef’ thinks it’s time to end the monarchy! Go away and take your left Republicans with you.”

However, some agreed with Goodwin. One Twitter user said: “Yes it’s time for the monarchy to go. London Bridge has fallen.” Another said: “Well done Julie Goodwin for not being intimidated to respectfully demand an Austrian republic. We need more of this now as we think about the future without QE2 #auspol #RepublicNow.”