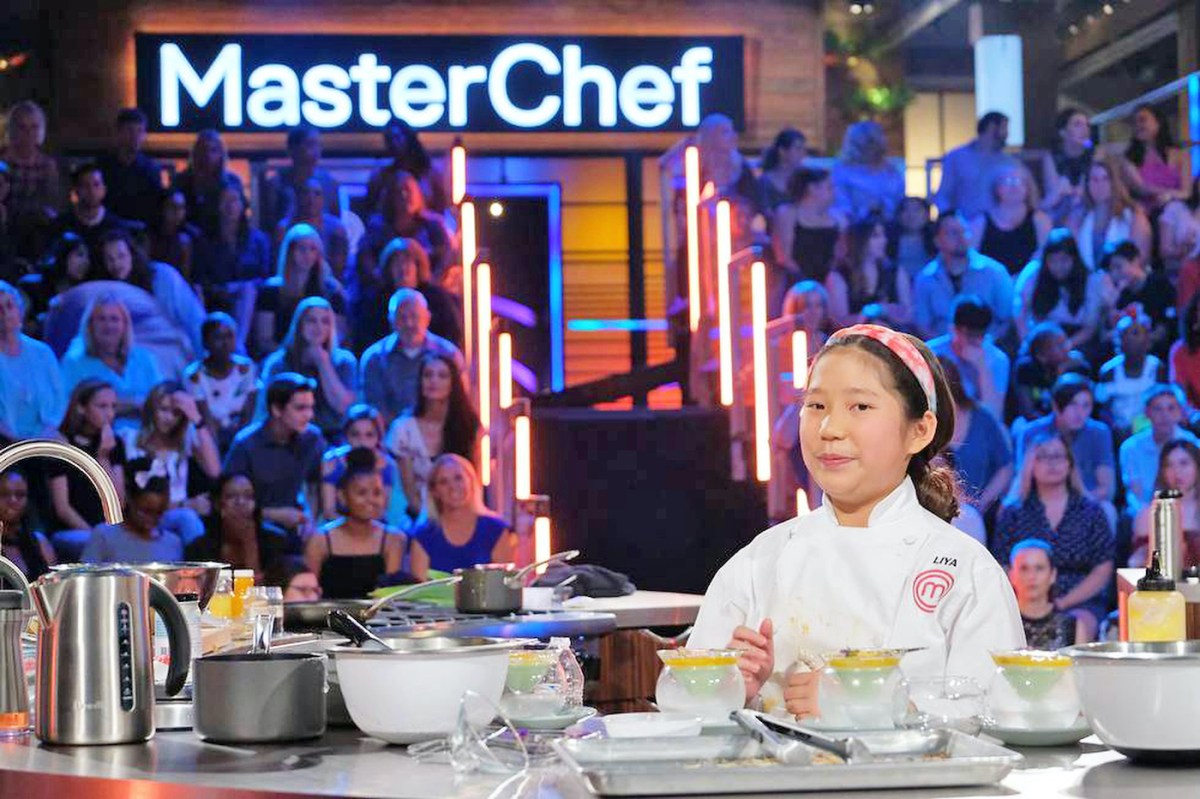 Casting agents are looking nationwide for the most talented home cooks between the ages of 8 and 13 (you must be at least 8 years old as of February 1, 2023). It’s easy to apply for the show and just think you could be next Master Chef Junior Winner and take home the $100,000 prize!

Master Chef Junior Season 8 winner Liua Chu was a fan of the show, but it was her mother who suggested that she audition for the show.

“I was watching the show and my mom said, ‘Hey, Liya, there’s an audition.’ I thought, ‘Oh, really?’ She said, “Yeah.” Actually, my Season 7 friend Shannen was on the show too. I was like, ‘Wait, I want to be on this show too.’ That kind of made me want to get on the show, too,” she told Parade.

Practice before the audition, Liya suggested. “I practiced a lot before I left. I was very nervous because I didn’t know what to expect,” she said. “Definitely season 8 was such a different season, so many different things and many new things that I learned and wasn’t prepared for. But once I got into the kitchen, I learned and was able to do new things that I had never done before.”

Dara Yu’s mom, Carole, shared some insider tips on auditioning. Dara recently won MasterChef: Back to victory and Carole shared her experience on a blog. Carole said when Dara auditioned, she needed to know how to measure ingredients, slice celery to demonstrate knife skills, be able to identify unusual foods, and boil an egg at will.

Carole advises children and parents to make sure casting agents can see your personality. “Make sure your child’s PERSONALITY shines!” she emphasized. “The Master Chef Junior Show casts kids who not only know how to cook but also have big personalities. Your child must not be shy. You should be able to multitask, cook and talk at the same time. Organizational talent is the key. They also need to be able to talk to adults and have nutritional knowledge and skills!”

Once you passed the audition and made it onto the show, Master Chef Junior Judge Daphne Oz told Showbiz Cheat Sheet that cooks should pack extra band-aids. “Everyone cuts themselves in the first week; they have to,” she said.

“It’s like a terrible rule,” she said. “Because you’re under pressure and you work fast and it’s high adrenaline, the stakes are high and these kids came into the kitchen every day with guns blazing like they’re going to show us what they’ve learned and show us what they can know and their culinary world. And I’ve had a few mom moments where I’ve been nervous for her.

“But honestly, one of the big takeaways I took away from attending Master Chef Junior Children are capable of so much more than we expect,” she added. “And with that responsibility and with our trust and of course with all the protections that give them that freedom, it just boosts their confidence.”