‘MasterChef: Back to Win’: Keturah King fails to impress the judges, fans say she ‘learned nothing’ 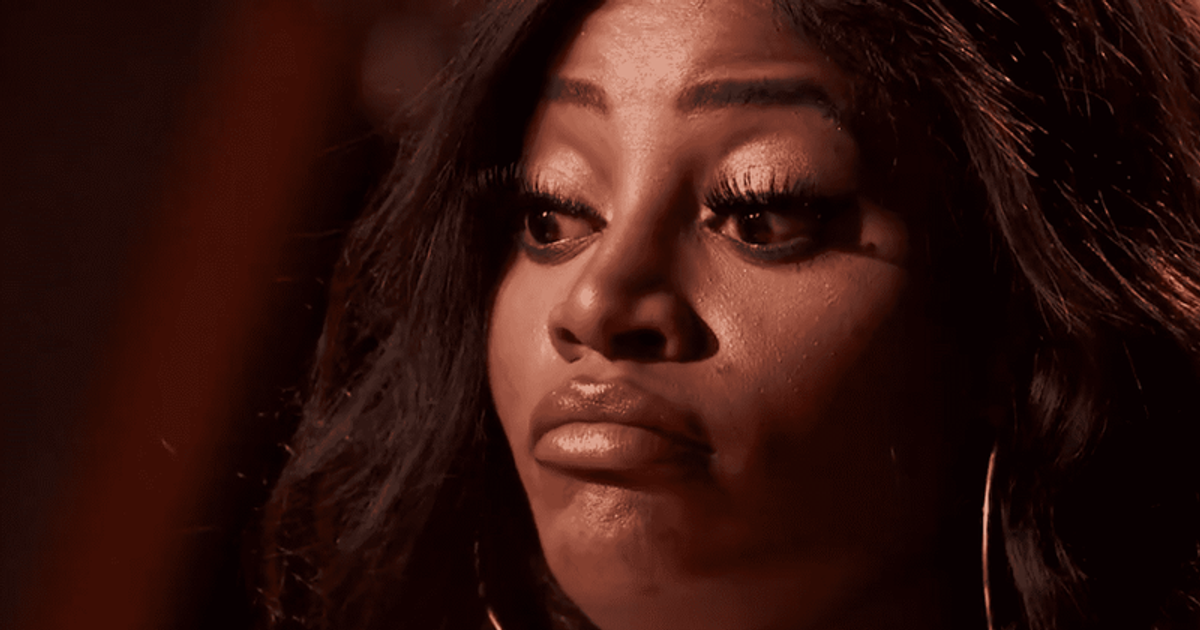 “MasterChef” resumed on Wednesday, June 8th with the third round of auditions. It’s been an interesting season so far, as MasterChef: Back to Win brings back contestants from previous seasons (including MasterChef Junior contestants) to offer them another shot at the ‘MasterChef’ crown. Keturah fought hard for her place in the competition only to fail. Fans took to social media to express their disappointment as she missed her chance to win a white apron.

Keturah King attempted to rejoin the competition when MasterChef: Back to Win returned with the final auditions. Gordon slammed the chef, who was struggling with anxiety during her own season after serving her meal.

Keturah, who placed 14th in Season 10, suffered from anxiety. She hasn’t dared before, but she’s determined to win this time. The chefs standing in her way were Season 11’s Alejandro, Season 5’s Jaimee, and Season 9’s Samantha.

Samantha created egg yolk raviolo with brown butter and sage sauce, a MasterChef favorite. Joe would love to serve the dish at his restaurant anywhere in the world because it was cooked to perfection. Gordon describes it as a “very solid” meal. Jaimee’s Seared Rainbow Trout is served with brown butter lemon garlic sauce, salt and vinegar chips and tomato relish. Aaron loves the color combination but finds it too simplistic. Gordon, on the other hand, agrees. Joe wonders if it’s a little too “everyday” for this competition. Alejandro’s moose fillet with coffee rub is accompanied by bourbon demi-glace, mashed sweet potatoes, wilted spinach and white asparagus. Gordon likes the look and thinks it’s “delicious” but finds it lacks flavor. Aaron thinks the asparagus needs some TLC. Joe likes all of the components and disagrees with Aaron and Gordon. He thinks it’s good the way it is.

Joe gives a look no chef wants to see after someone takes a sip from their dish. Joe appreciates Keturah’s desire to cook up an “ambitious” dish for her audition, but it’s in no way coherent. Aaron likes the spice in the meal and finds it enjoyable, but the pasta is overdone and the thought of blackberries working with caviar is a bit much for him. Gordon is amazed at the dish; he is as confused as his palate and feels let down by it. As a result, Keturah misses the apron while Samantha and Alejandro advance in the competition.

Not only the judges but also the fans cheering for her return were disappointed with her performance. One fan took to Twitter and wrote: “I see Keturah hasn’t learned anything #MasterChef”. Another fan was disappointed to see her overcook her pasta. They wrote, “Keturah sis don’t overcook the noodles #MasterChef #MasterChefbacktowin”. Another viewer had similar concerns about the noodles. They posted on Twitter: “Seeing Keturah make those noodles like…[email protected]”.

While other fans were simply amused by Gordon’s reaction to Keturah’s dish. They tweeted, “Gordon’s reaction to Keturah’s dish… #MasterChef @MASTERCHEFonFOX.” However, one Twitter user appreciated her efforts to overcome her fear and showed her support for her quest for a white apron: “@Keturah_King_ Cheers to you for kicking your fear to the curb I wish you excel.” and get a white apron! @MASTERCHEFonFOX #MasterChef”.

With auditions already over, you can now watch the next episode of MasterChef: Back to Win on Fox on Wednesdays at 8pm to see the White Aprons battle it out for the title.