‘MasterChef: Back to Win’ fans were stunned when Christian won the apron over a simple salmon dish 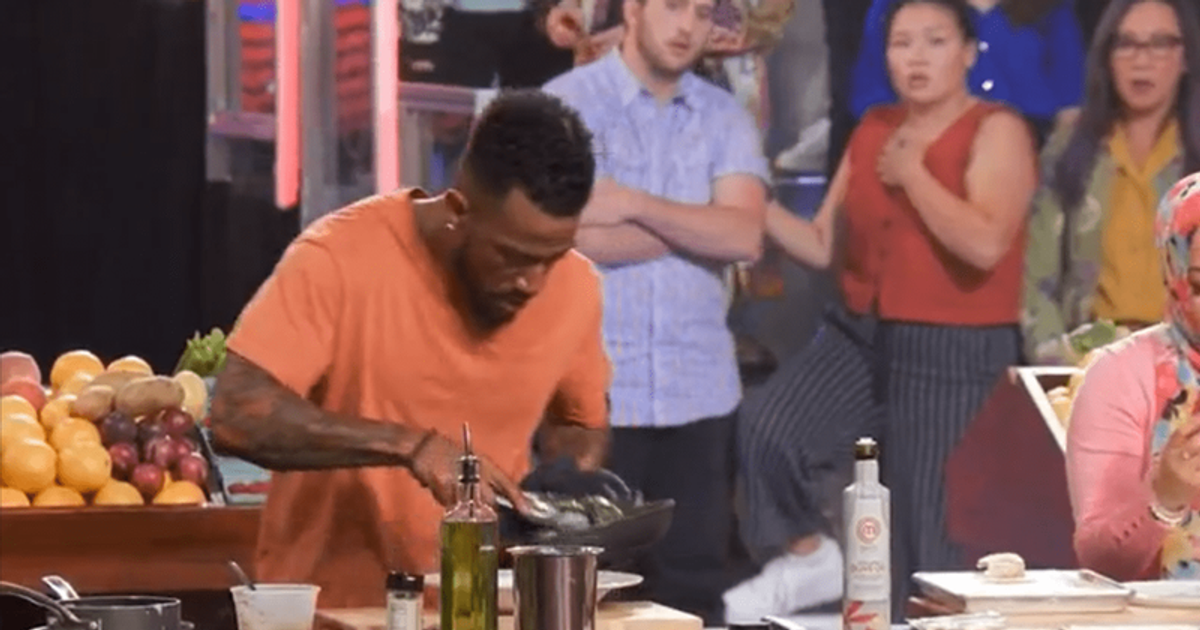 Fans question the judges’ choice when Christian Green, a Season 5 contestant, returns to the MasterChef kitchen with a simple salmon dish

“MasterChef” starring Gordon Ramsay has returned to FOX! MasterChef: Back to Win is the Season 12 title of the cook-off series that brings back 20 contestants from past seasons to once again compete for the title and a $250,000 grand prize.

Things are never easy in the MasterChef kitchen. The season premiere brought back 40 fan favorites, with the returning chefs competing in teams of four in head-to-head audition competitions. The two chefs who prepare the most amazing comeback dish each round advance to the top 20. The dishes prepared for the season premiere of MasterChef: Back to Win are not for novice cooks. All participants gave their all to earn a second chance at the title. With most attendees gaining hands-on experience after leaving the MasterChef kitchen for their season, they have returned stronger than before. The jury struggled to decide who to bring back, but some fans had their doubts.

Christian Green was a MasterChef competitor in Season 5. He came in fifth place. Christian became a private chef after his debut and also manages catering and private parties. He also produces and sells spices in his online shop. After almost seven years, he returns to win it. Christian, Season 11’s Lexy, Season 6’s Amanda, and Season 10’s Wuta competed in the final match of the night. Christian is now a well known home chef who breaks down in tears as he says he has returned to do this for his late grandma who passed away last year.

Wuta serves a shrimp burger with chili garlic srracha aioli and homemade tots. Pan seared scallops with seared calamari and lemon cream sauce are served up by Lexy. Amanda is the last to present her zaatar olive oil cake with lemon sesame snow and plucked sugar. The judges were delighted with all the dishes, with only a few minor criticisms.

One fan wrote, “Christian’s dish feels too easy… #MasterChef.” Another fan congratulated Christian on the win while simultaneously calling out his dish: “Well done Christian I almost went on TV but the salmon lol #MasterChef”.