Mason DeChhat: Boy’s body, 6, found after mother drowned trying to save him and sister 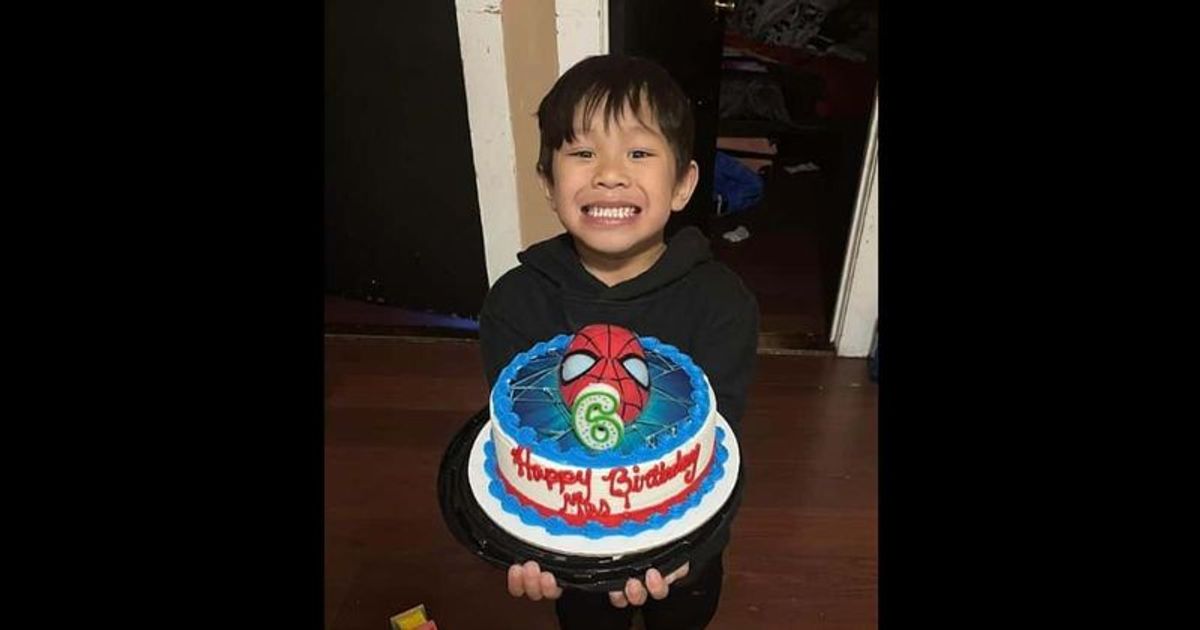 The body of a six-year-old boy has been found after his mother reportedly drowned trying to rescue him and his seven-year-old sister from a river. The boy’s body was found three days after he fell into the water. After the incident, his family and local first responders launched a massive rescue operation.

The family went to the Merrimack River in Amesbury, Massachusetts on June 9 to fish and swim. The children’s father, 31, went to her car to get something at 7pm only to come back to find her son Mason DeChhat had been swept away trying to search for something in the fast-moving river.

According to police, the boy’s sister, Elyssa, tried to restrain him as he was being dragged into the river. Eventually she fell into the water. Boua DeChhat, their mother, jumped into the water to try to save her children. However, Boua could not swim. Massachusetts State Police said they were all caught in the strong current.

The father came back from his car and found his wife and daughter in the water. He jumped into the river but couldn’t save her. Someone in a boat saw the mother and daughter swimming across water as the current carried them inland. The mother, trying to pull herself up, eventually disappeared under the water.

A bystander, Mark Bajko, and a police officer attempted to resuscitate the mother after pulling her up. “I give as much as I can,” Bajko told WCVB. “I already called 911 on the way over and did CPR and finally a police officer tapped me and said, ‘Hey, let me take over.’ And he takes over and I get up and at that moment and second a little girl stopped crying and cried out, ‘My brother’s still in the water.'” The mother and daughter were taken to Anna Jacques Hospital in Newburyport, from where the seven-year-old was later released. Boua could not be saved.

A rescue operation was launched for Mason, with the Coast Guard, harbor masters, state police, local police, fire department and environmental police searching the area. About 10 State Police divers were involved. Helicopters also searched the area. The search was called off at 5 p.m. on Friday, June 10.

“Putting on a search and rescue incident is always a difficult decision, and even more painful when children are involved,” said Capt. Kailie Benson, commander of the Coast Guard’s Boston sector. On Sunday, June 12, it was announced that the boy’s body had tragically been recovered. “It is with great sadness that we report that the boy’s body has been recovered. The family has been notified and we pray that this brings closure to the family,” Amesbury Police Department said on Facebook.

Mason’s body was discovered by a kayaker about half a mile from where he was last seen. “I saw something floating and I was hoping it was a stick and as I got closer I realized what it was and called 911,” the kayaker reportedly said. “It’s just awful.”