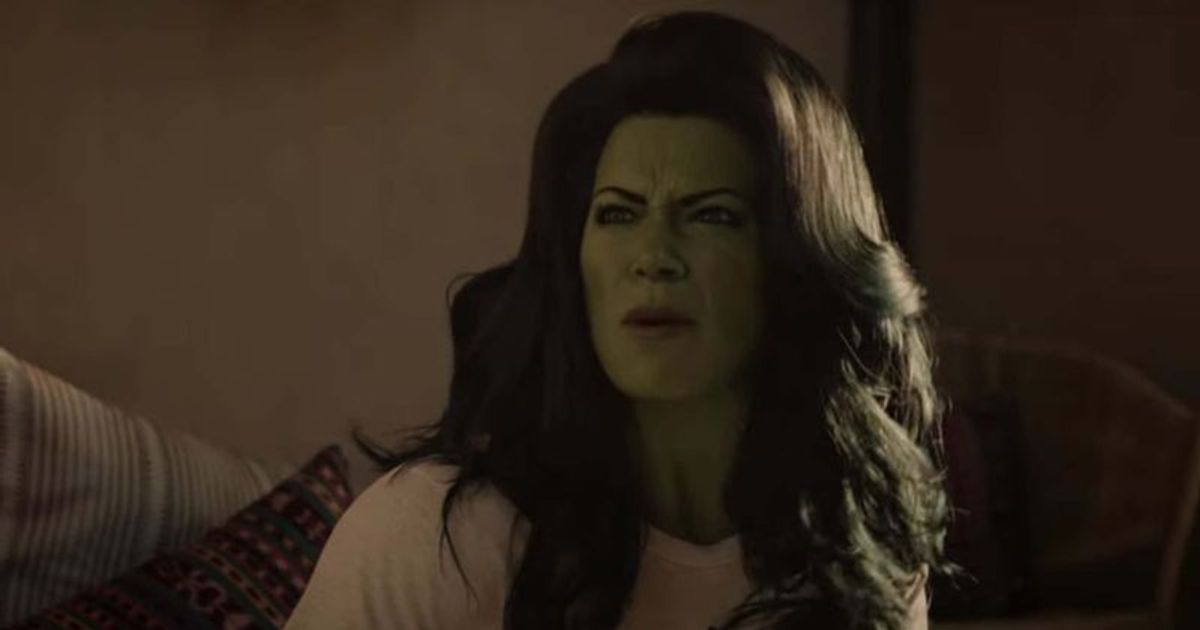 “This is going to be my favorite show,” gushed one fan of the She-Hulk: Attorney at Law trailer.

Audiences have always loved seeing powerful stories of superheroes like Ms Marvel, Thor and other heroes using their superpowers to save the world. In an amazing scoop for the adoring fans, Marvel Studios finally unveiled the highly-anticipated trailer for the She-Hulk: Attorney at Law series at the San Diego Comic-Con (SDCC) 2022 panel. The series was created and conceived by Jessica Gao. It is based on the iconic Marvel Comics character “She-Hulk” and is part of the Marvel Cinematic Universe.

According to Disney Plus, the official description for the She-Hulk: Attorney at Law series reads: “‘She-Hulk,’ a new comedy series coming to Disney+ stars Tatiana Maslany as She-Hulk/Jennifer Walters, a Lawyer who specializes in superhuman-oriented legal cases. She-Hulk will welcome a variety of Marvel characters to the series, including the Hulk, played by Mark Ruffalo, and the Abomination, played by Tim Roth. The series is directed by Kat Coiro and Anu Valia; Jessica Gao is the lead writer.”

“I Am Groot” at SDCC 2022: Fans criticize Marvel for “terrible” trailer, call it “most unnecessary MCU project”

In the trailer, we see Bruce Banner (Hulk/Mark Ruffalo) blowing a horn in She-Hulk/Jessica Walters’ (Tatiana Maslany) ears. She yells at him and says, “What the fuck, man.” To which he replies, “Still in control, no overwhelming feelings of anger.” This pisses Jessica off at him, who yells, “No, normal amount of anger.” Then we see the journey of Jessica who is also a lawyer being trained by Hulk who guides her in how to use and control her powers. It’s a really interesting dynamic that they share, as seen in the trailer. Later we see Hulk say, “Being a Hulk demands balance.” He becomes her tutor and literally trains her, where we see glimpses of her reading law books, making a dent in the road, using her powers of imagination and such further. Then we see female Marvel superhero She-Hulk becoming a lawyer and being the face for the new division of a top law firm. Overall, this trailer has a mix of comedy, drama, action, fantasy, and situational chaos that can keep fans hooked.

The fans immediately reacted amazingly to this trailer. Many of them applaud the creators for the appropriate star cast and storyline. Some of them praised the VFX effects and CGI level for it. Twitter has turned into a tweet fest.

“Honestly, I’m looking forward to them making a real comedy. Give the girls something to laugh about again,” shared one fan. “Something about the fourth breach here is pushing a whole bunch of buttons for me, it feels like it was made just for me,” said one fan. “Everything about the Marvel presentation was great. I’m so happy that the She Hulk trailer was not only funny but also crazy. Say what you want about Marvel but they swing for the fences,” said one fan. “Tatiana Maslany in the title role is really the only reason I’m watching this. And yes, judging by the very average quality costume (which I’ve never liked that much), this is definitely Daredevil. Can’t wait to see him and She-Hulk cross paths. #SheHulkAttorneyAtLaw,” shared another fan. “Tatiana Maslany looks absolutely stunning as the She-Hulk and I love that she keeps breaking the fourth wall like she does in the She-Hulk comics! Jameela Jamil will rock it as Titania! Abomination & Wong are back, as is Matt Murdock, who will return as Daredevil!” noted one fan.

The official trailer for She-Hulk: Attorney at Law is out now. You can also view it here.

She-Hulk: Attorney at Law will be released worldwide on Disney+ on August 17, 2022.