Marvel’s Kevin Feige says MCU direction will be clearer by end of Phase 4, fans say ‘not worth it’ 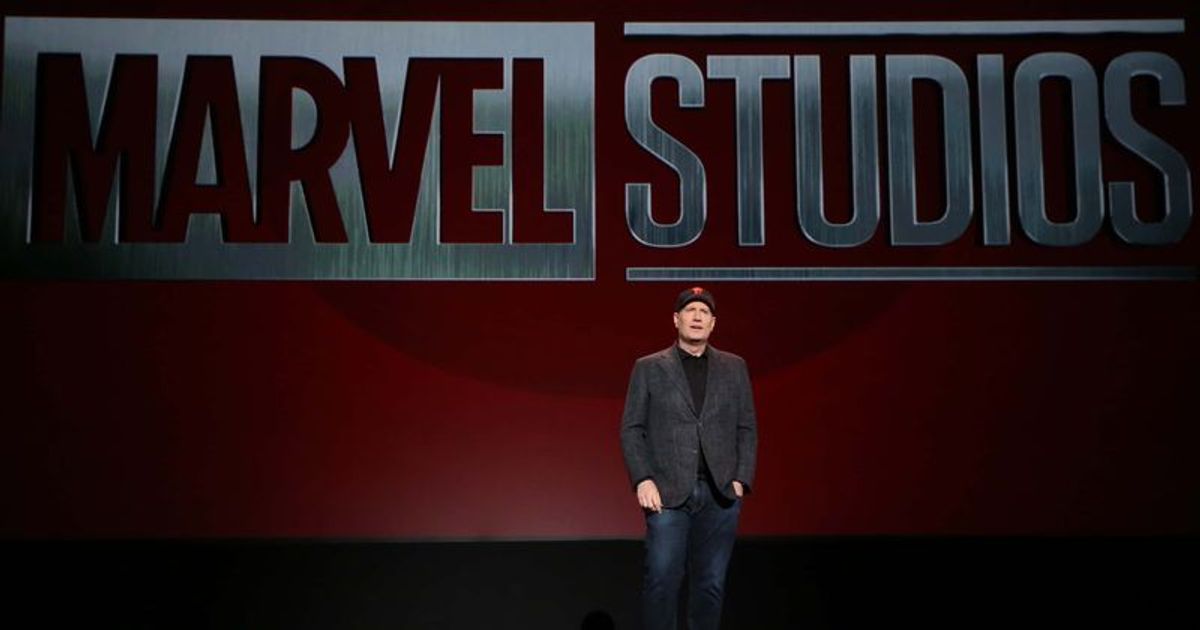 “As we near the end of Phase 4, I think people are starting to see where this next saga is going,” said the Marvel Studios president

Marvel Studios CEO Kevin Feige’s recent comments about the direction of the Marvel Cinematic Universe (MCU) didn’t necessarily raise hopes among fans. Following the conclusion of the Infinity saga in 2019, which ended with Avengers: Endgame, the franchise opened the doors to the multiverse with Spider-Man: Far From Home and later spawned a series of TV shows in WandaVision. out of here. , “The Falcon and the Winter Soldier” and “Loki”.

One of the bigger complaints from fans, however, was the disjointed narrative and lack of cohesion – cornerstones of the MCU’s success that were clearly seen in the first three phases. Aside from Shang-Chi and the Legend of the Ten Rings and Spider-Man: No Way Home, the rest of the films have been postponed. Feige shared his thoughts, saying that everything would make sense as Phase 4 draws to a close. “As we near the end of Phase 4, I think people are starting to see where this next saga is going,” Feige told Total Film. “I think there have already been a lot of clues as to where this whole saga is going, at least obvious to me.”

It’s safe to say that it’s all about Secret Wars, based on the 2015 comic book crossover in which the existence of the multiverse is threatened by war and cosmic events known as the Incursions. Marvel hinted at this with “He Who Remains” (“Loki”) and the concept of assaults in “Doctor Strange in the Multiverse of Madness.” “We’re going to be taking this a little more head-on in the coming months to put a plan in place so that viewers who want to see the bigger picture can see a tiny, tiny, tiny bit more of the roadmap,” he said.

However, the news wasn’t quite as optimistic for fans who were disappointed with the latest content. “I don’t think I’ve seen a phase 4 movie…” wrote one of the fans. This was supported by another, who said: “Yes… apart from a few TV shows, Phase 4 hasn’t done much for me. I still have to watch MoM though.” That was more direct: “I’m not watching nor trying lol. Not worth it.” For some, Phase 4 was the least impressive. “Phase four sucked. The only good movies were Shang Chi and NWH,” read one comment.

“Burned out? No. Bored with most offerings? Yes. Shows were disappointing. Shang Chi was good. Spider-Man NWH was great. Haven’t seen Dr. Strange yet but the other movies were blah,” a fan chimed in in.

Upcoming Phase 4 movies include Thor: Love and Thunder, Black Panther: Wakanda Forever, Ant-Man and the Wasp: Quantumania, Guardians of the Galaxy Vol. 3, and The Marvels . The limited series list includes She-Hulk and Secret Invasion, while Ms Marvel is already streaming on Disney+.