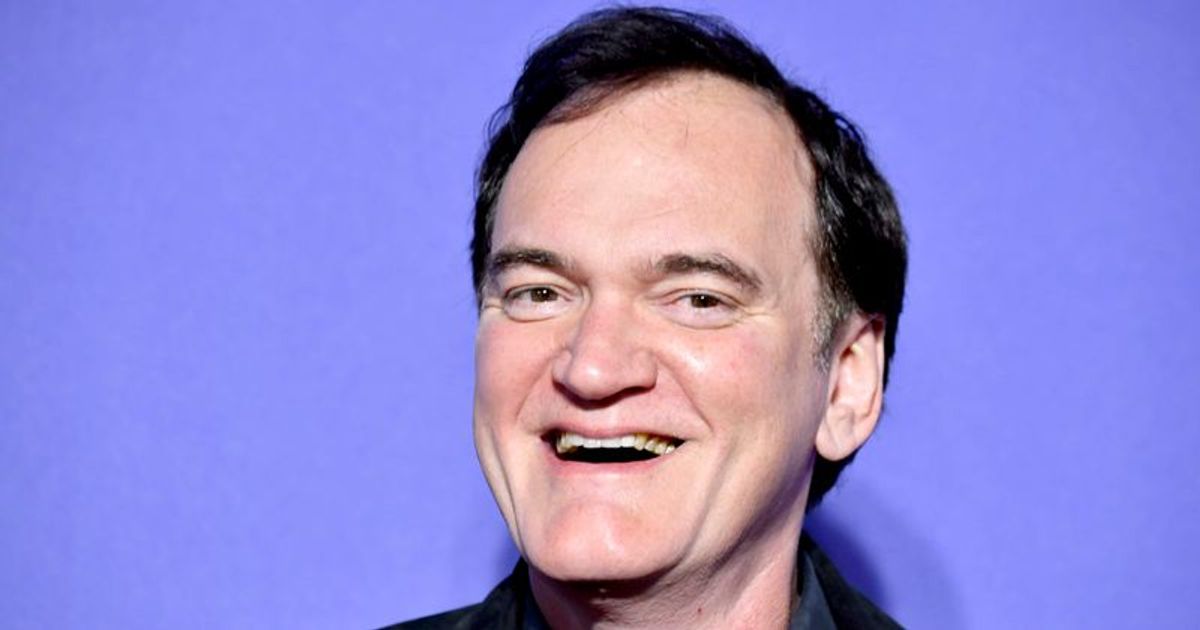 In a recent interview, Quentin Tarantino also noted that he has no plans to make a superhero title in the future

If there’s one genre that has dominated the box office in recent years, it’s undoubtedly superhero movies. Marvel and DC continue to make big bucks by making films filled with CGI and iconic comic book characters. Although the superhero film genre continues to thrive and major filmmakers jump on the bandwagon to make a superhero movie, legendary director Quentin Tarantino doesn’t seem too keen on doing a superhero project.

Tarantino, who is known for directing iconic films like Reservoir Dogs, Pulp Fiction, Kill Bill and more, has spoken openly about directing films in said genre and revealed why he’s never directed a Marvel… film will shoot. In answering the question, the Inglorious Bastards filmmaker called superhero film directors “hired hands” and the reason he’ll never direct a Marvel film is because he’s “not looking for a job.”

He added: “You have to be an employee to do these things. I am not an employee. I’m not looking for a job.” The award-winning director also claimed that modern day filmmakers “can’t wait” for the superhero movie hype to die down. He also compared the current superhero craze to the major studios’ obsession with musical adaptations in the ’60s. Tarantino told the Los Angeles Times, “The analogy works because it’s a similar stranglehold. The writing isn’t quite on the wall yet. Like it was in 1969 when it was like, ‘Oh my God, we just poured a bunch of money into things that no one cares about anymore.

As soon as Tarantino’s comments surfaced online, social media went berserk and began giving their opinion on the filmmaker’s statement. Many people endorsed what he said, while others believed that Tarantino wouldn’t even make a good superhero movie if given the chance to make one.

One of the social media users wrote: “He’s absolutely right. Marvel directors are just pawns, with rare exceptions.” Another user wrote, “He’s right. MCU directors are hired to follow a formula and a story drawn largely from Feige’s head. Tarantino makes his own films, so he’s one of the best.” Meanwhile, many people criticized him for his comments, saying he was just jealous because superhero films connect more with audiences than his films. The user noted, “They’re just jealous that the MCU connects more with audiences than their ‘Prestige’ movies. So they keep talking in hopes that fans will choose them over the MCU.”

“I’m really sick of these big names acting like Marvel just isn’t good enough to deserve the success it’s achieved. For example, dude, it’s not about you needing the job or not, or being a “hired hand,” it’s about them respecting your work enough to want you,” wrote another User.

This isn’t the first time a major filmmaker has criticized Marvel or DC. Martin Scorsese believes that Marvel movies don’t necessarily do a good job of conveying “an emotional, psychological experience to another human being.” On the other hand, Francis Ford Coppola thinks Marvel movies are just “despicable.”

Despite so much criticism, Marvel continues to raise big bucks whenever a film is released, and most of Marvel’s films manage to break even in production within 10 days of their release. So it seems that audiences still prefer Marvel and that’s what the production house needs.