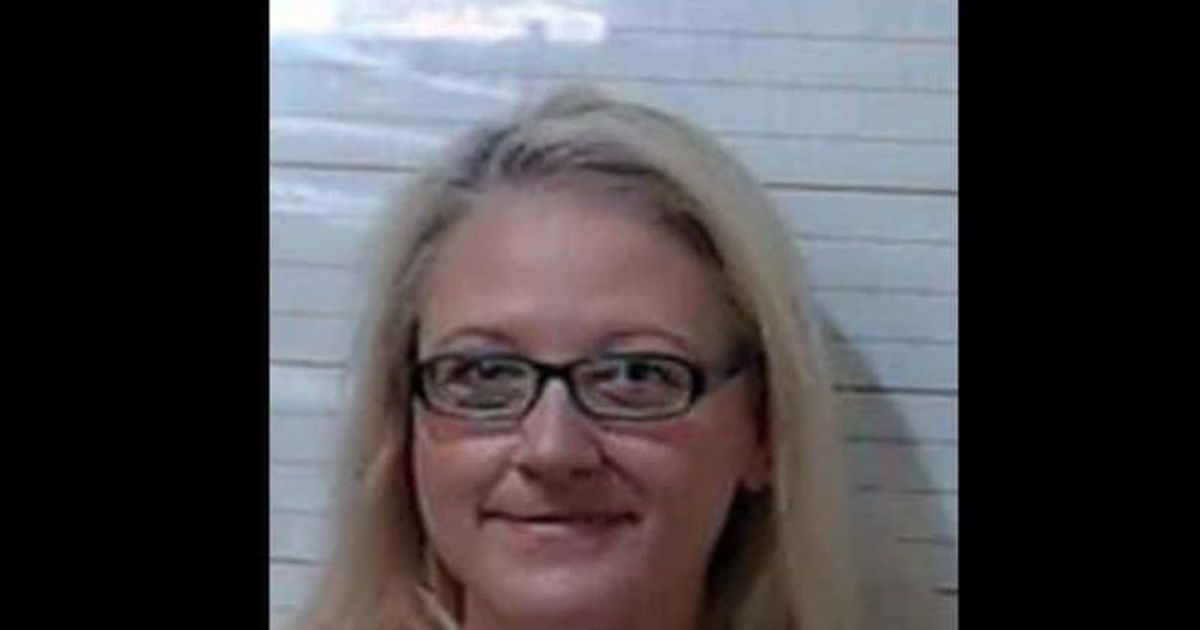 ALABAMA: Martha Sasser Pope, 43, an Alabama high school secretary, was arrested for having sex with a student. The arrest came on Tuesday, October 12th, on charges of a crime committed by a school worker who had committed sexual acts with a teenager at Elba High School. According to court records, the secretary had sexual intercourse and oral sex with the student on September 10th. However, it is unclear where the alleged sexual acts took place.

Martha Sasser Pope has been on leave since the allegations, the headmistress of Elba City informed the broadcaster. In a similar incident, Ashton Alana McCluskey, a junior high school teacher in Alabama, was arrested for having sex with an underage student. Another Alabama teacher, Lyndsey Sherrod Bates, 23, pleaded guilty to charges of sexting and sexual contact with two students. In June, Australian teacher Monica Young burst into tears when the court heard how she tricked a teenage student into having sex with her and even challenged the minor to engage in sexual acts several times. Christina Sosbe, a former teacher from Salem, Ohio, was charged and arrested for having sex with students.

The student is said to be a 16 year old boy. Martha Sasser Pope was booked into the Coffee County Jail and later released on bail. The Pope’s first appearance in court is scheduled for November 10 in the Elba courthouse. She was booked into Coffee County Jail on a $ 5,000 bond and was later released from custody, reports cited. It’s unclear whether she hired a lawyer to speak on her behalf. Martha Sasser Pope was reportedly hired as the high school’s secretary last year and returned for the current school year in April.