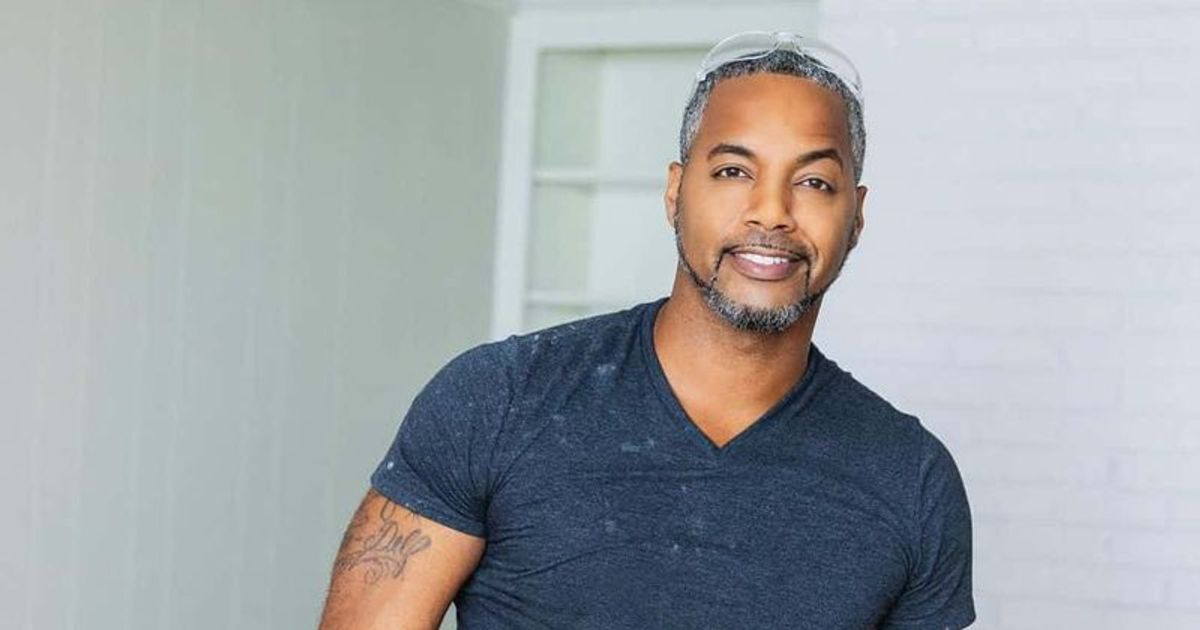 ATLANTA, GEORGIA: Calling all renovation fans! Get ready to watch Egypt Sherrod and her husband, builder Mike Jackson, as they help clients make their home dreams a reality. HGTV will bring viewers 12 hour-long episodes of “Married to Real Estate” taking place in the greater Atlanta area.

Egypt and Mike are a powerful couple whose passions have been brought together to build an exciting career. From real estate and design to music and radio, they have used their combined skills to build a successful business in Atlanta, Georgia. Not only do they share a love of home renovation and real estate development, but they also have an impressive background in music and broadcasting. They’ve even traveled the world as celebrity DJs! With three daughters, her family really is a perfect blend of creativity and entrepreneurship. So it’s no surprise that the couple’s fans might be wondering about their net worth. While we know his wife’s net worth, let’s take a look at the net worth of the couple’s other half, Mike Jackson, ahead of the ‘Married to Real Estate’ premiere.

‘Rock the Block’ season 3: Fans rave about Egypt and Mike, say they ‘saw this room’

What is Mike Jackson Net Worth?

According to RealityTitBit, Mike Jackson “matches his wife’s net worth with a net worth of $6 million.” From a young age, Mike had an affinity for music and the performing arts. He has been DJing under the alias “Fadelf” since he was 11 and has amassed much of his fortune through this and his other ventures including building, modelling, acting and entrepreneurship. His passion for the arts began even earlier when he was nine and sang with his cousins ​​in the group 4-U. From humble beginnings mixing music at his mother’s gatherings, Mike has taken the world by storm. From Japan to Paris, Belgium to Las Vegas and his hometown of New York, the DJ rocks crowds around the world. He’s even been dubbed an HGTV star.

In addition to DJing, Mike Jackson is also an experienced home builder and contractor who has made a name for himself in the home renovation industry. He co-founded Jackson Draper Renovations with his wife Egypt Sherrod, co-owned Ovation Cologne and starred in several HGTV shows including Married to Real Estate and Rock the Block. He really is an all-rounder!

See Mike and Egypt in Season 2 of Married to Real Estate, which premieres January 12 at 9pm ET/PT on HGTV.