Married at First Sight season 15: Justin feels ‘played’ in his marriage to Alexis when the truth ‘bites’ 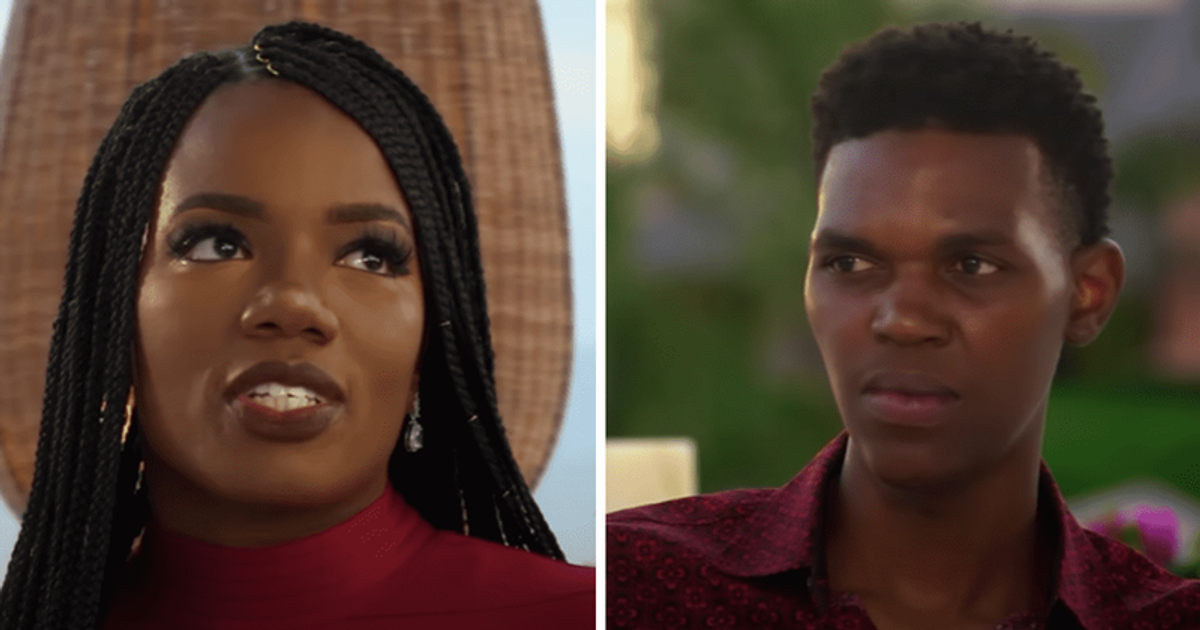 Nate calls Alexis “immature” and “a liar” after Justin tells him about his marital troubles and the debacle surrounding his dog, Maya

Back in August, when Alexis and Justin first introduced their dogs, “Married at First Sight” quickly became “Married at First Bite”. As decision day approaches, Justin wonders if the sacrifice he’s made since has been worth it.

During the meeting, which was intended to be a pleasant meeting, Justin’s dog, Maya, bit Alexis’ dog Newton, injuring his eye. During a subsequent therapy session, Justin heartbrokenly commented: “I certainly feel like a crappy owner. I should have watched for those signs. You know, when she snapped the first time and the second time, I just felt like I should have done something about it because it could have cost me my marriage.”

Alexis, who was upset that her husband hadn’t told her his dog had been in fights before, said he had to keep his word, adding: “They said if it doesn’t work out, send them. I know this is your baby, but you said so to me and you have to keep your word.” When Justin admitted it wasn’t going to be an easy decision, she seemed surprised, saying, “I thought the decision was already made Fans slammed the couple on Twitter, particularly Alexis, who she said was horrible for forcing her husband to give up his dog.

Justin informed Dr. Pepper, the show’s marriage expert, in a September episode that his dog’s trainer called to tell him his dog’s recovery was uneven and that she was still attacking other dogs. The trainer had urged Justin not to bring his dog as she needed more training. Justin informed Dr. Pepper that although he had had Maya for more than seven years, something had to be done. Married at First Sight followers, on the other hand, berated Justin for giving up his dog to save his marriage and demanded that he get Maya out of the training center. Fans of “Married at First Sight” berated Justin on Twitter for giving up his dog to save their then-month-old marriage. They believe that Alexis planned this all along and wasn’t concerned for Maya’s safety.

While Justin thought it would show Alexis that he was totally committed to her and was trying to do the right thing, she ignored him and said she didn’t need constant reminders of his sacrifices. With Decision Day approaching, Alexis continues to have doubts about her relationship with Justin, which makes him suspicious. In a Lifetime preview clip, Justin can be seen telling Nate in the upcoming episode that he thought leaving out his dog, Maya, would show that he and Alexis are on the same page. In a confessional he laments with tears in his eyes: “I gave up on my baby, you all”. Nate says in a confessional after hearing Justin that he believes Alexis is not only “immature” but also a “liar”.

What made Justin believe he was “played” by Alexis will be revealed when Married At First Sight season 15 returns with a brand new episode on October 12th at 8:7c.