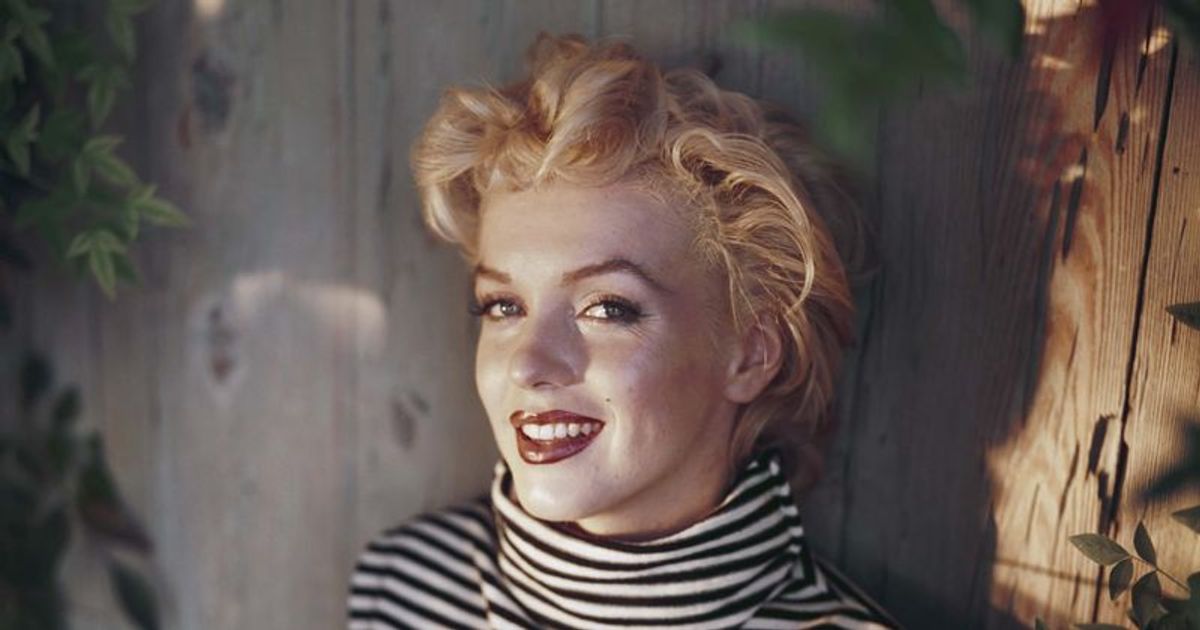 LOS ANGELES, CALIFORNIA: Marilyn Monroe, a symbol of the sexual revolution of her era, was found dead on August 5, 1962 after a possible overdose of sleeping pills at her Brentwood home. The actress had called her psychiatrist the day before and complained that she couldn’t sleep. There have been many theories over the years that have questioned Monroe’s death. Some believe it was homicide, while the cause of death has been given as suicide. Now a private investigator who has been investigating the case for several years is firmly convinced that the ‘Monkey Business’ actress was in fact killed by a lethal dose of enema, a common drug commonly used at Hollywood parties to induce sexual desire to increase pleasures.

For years, conspiracy theorists have accused the FBI and mob of erasing records of Marilyn Monroe’s death. Some even blame their personal psychiatrist, Dr. Ralph Greenson. Now private detective Becky Altringer, who was recently involved in a German documentary called “Cold Case” in the episode “Tod Eine Ikon,” comes with new evidence confirming that Hollywood’s most popular actress of her times did not commit suicide. Altringer met a lifeguard during filming who was reportedly attending the well-known wild parties thrown by American socialite Pat and her husband, British actor Peter Lawford. Altringer tells The US Sun: “I learned while filming a documentary in Germany that there was a lifeguard who was observing several parties at Pat Lawford’s house where they were having housewarming parties. They put drugs in the enemas to make it work faster. This is interesting since there are many theories that Marilyn was murdered [by] enemas.”

Altringer continued: “There [are] so many unanswered questions and it shouldn’t be. Marilyn Monroe was the only person whose organs and tests and everything that had come with her death disappeared. How does this happen if it’s not a cover-up? And now we discover Box 39, which contains a pile of sealed files from her family doctor, who I believe is responsible for her death. I have a strong belief that the answers to what happened may be hidden within those files.” Altringer runs the Ariel Investigations Agency in New Mexico and has launched a campaign on Change.org to change Marilyn’s death certificate from “investigated suicide ‘ to change to ‘murder’. It has over 6,000 signatures.

John W. Miner, a former LA Assistant District Attorney, explained his deadly enema theories in a 2005 conversation with the LA Times: “Marilyn Monroe took or was given chloral hydrate to render her unconscious. Someone dissolved Nembutal in water by breaking open 30 or more capsules. This person then administered the Nembutal-loaded solution to Miss Monroe by enema using an ordinary fountain syringe or [an] enema bag. As the drug was slowly absorbed, the tissues of the colon responded to the trauma of exposure to the toxic substance with an inflammatory response that produced congestion and a distinct purple color, and the body was opened at autopsy. Marilyn Monroe never regained consciousness and died. From the medical evidence alone, it must be concluded that Marilyn Monroe was killed [the] Person(s) unknown.”