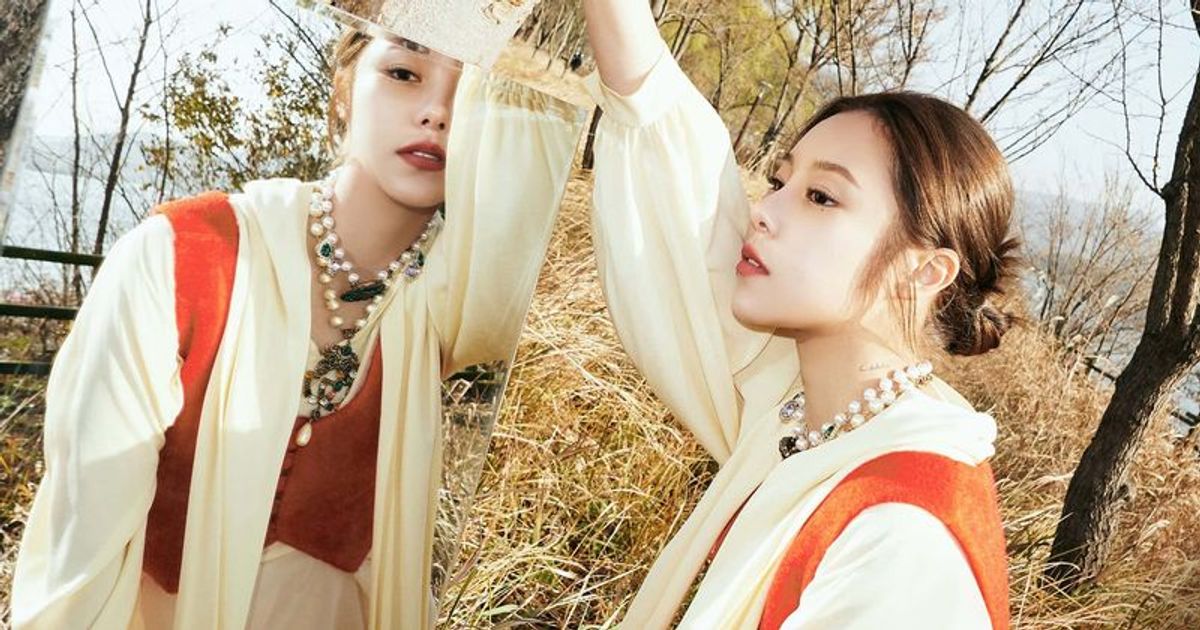 After Hwasa’s successful “Guilty Pleasure” and Moonbyul announcing her comeback with “Lunatic”, Wheein is the next Mamamoo member to have a solo release with “Whee”. While Wheein made her solo debut in 2021 with “Water Color,” a fun retro pop song, this is her first solo comeback under a new label. When Mamamoo’s contract with her label RBW ended, all members except her renewed their contracts. Fans were blown away by Wheein as she embarked on her new solo journey after signing with VIXX Ravi’s new label THE L1VE.

Idol became CEO Ravi has two labels – GROOVL1N and THE L1VE. His first label was for R&B and hip-hop artists, which he helped become mainstream and popular with his hands-on management and well-orchestrated promotions. After soloists Ailee and Wheein were signed to THE L1VE, which is more of a K-pop agency, fans are excited to see what the new label has in store for them. Following the sparkling and jazzy release of Ailee’s “Don’t Teach Me” and her celebratory collaboration with Wheein, Mamamoo fans are excited for Wheein to release her second album and first release with THE L1VE – “Whee”.

Moonbyul, the next Mamamoo member to return solo, drops teasers for “6ix”.

The second mini album will be available on all major music streaming platforms like Spotify, Apple Music, MelOn and more.

THE L1VE did everything for Wheein’s comeback. We’ll have glowing posters and four sets of concept photos coming soon. In the first concept, the Mamamoo member wears colorful makeup and is surrounded by neon lights and butterfly props, creating a dreamy atmosphere. In the next concept we see a more mature look for the idol dressed in a chic black and white outfit. In the next two concept photos, we see Wheein in a lonely mood, sporting a subtly white but awesome look while posing on a field of mirrors.

Wheein also dropped two music video teasers for “Make Me Happy.” The dark teasers create a glowing feel with a fantasy storyline, while wheein wears pearl body art. Deciding on an Alice in Wonderland theme, she finds herself holding a mysterious purple liquid in a glass bottle before a dark rabbit hole suddenly appears where she was sitting moments ago. The next teaser is a contrast as Wheein shows off her fresh and youthful charm in a pastel colored mansion and surrounded by flowers.

Check out the teasers below: